CARY, N.C. -- A man was arrested after stabbing his neighbor during a dispute in Cary Sunday morning.

Town officials said it happened at 11:30 a.m. in the 3000 block of Winfred Dell Lane when two neighbors got into an argument.

During the dispute, a 36-year-old man pulled out a knife and dropped it.

Roger Bullock, 43, picked up the knife and stabbed the man twice.

The victim was taken to WakeMed with non-life-threatening injuries.

Bullock was charged with assault with a deadly weapon. 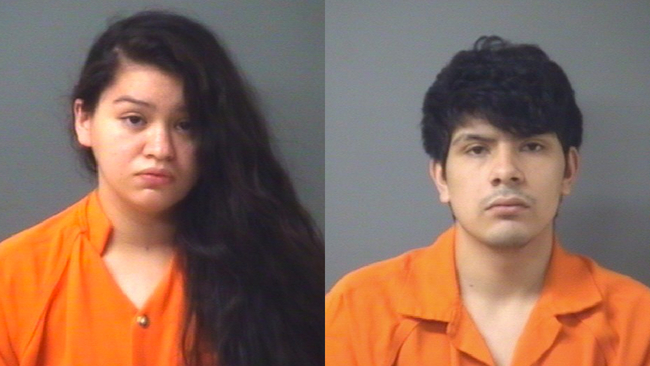 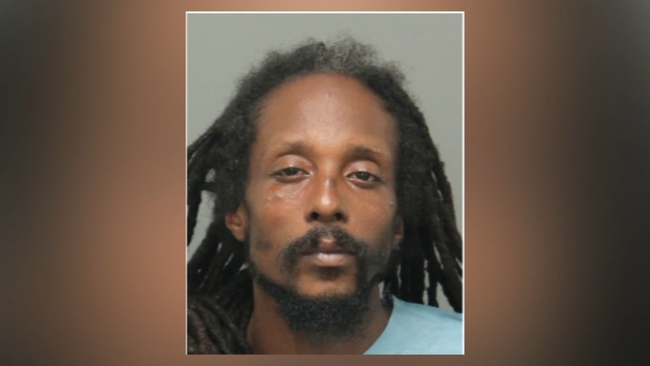