DHS: North Carolina not among 21 states targeted by Russians 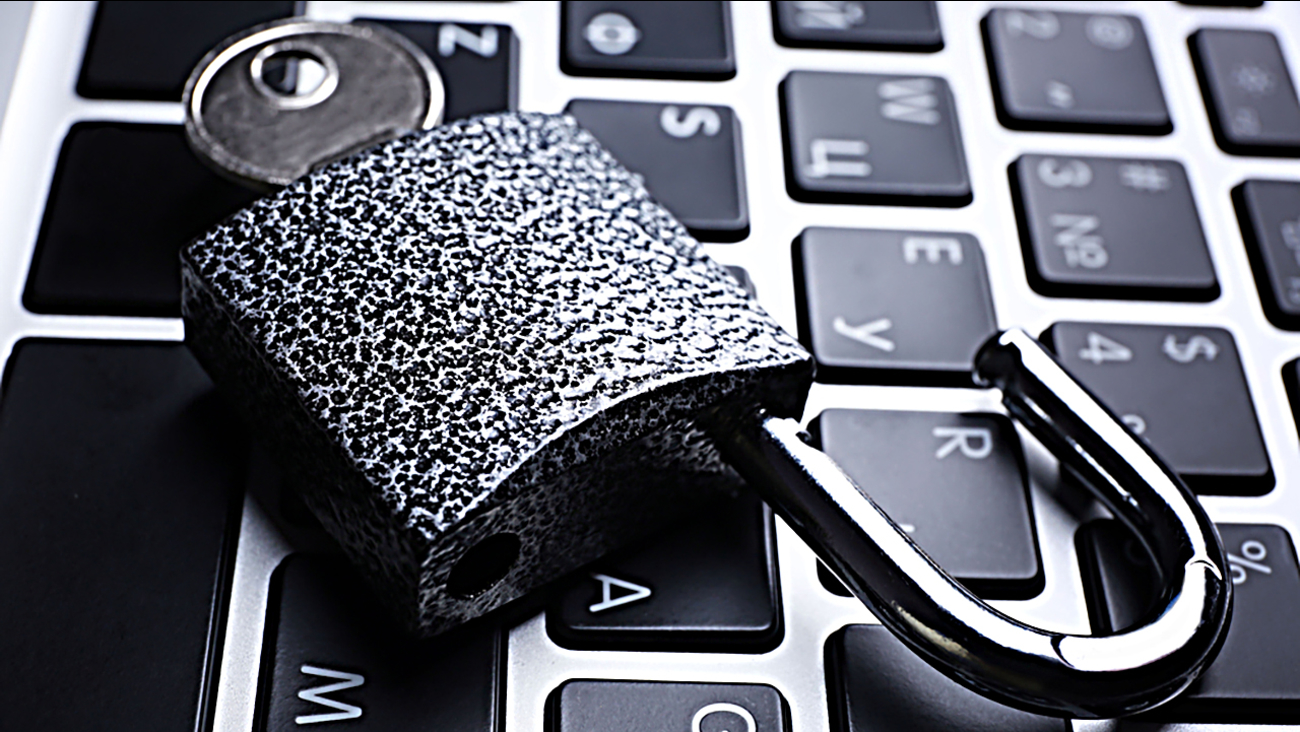 RALEIGH -- On Friday, the federal government told election officials in 21 states that hackers targeted their systems last year, and North Carolina was not one of them.

Authorities said in most cases, the systems were not breached.

The Department of Homeland Security (DHS) said Russia-based hackers did not target state- or county-owned or operated elections infrastructure in North Carolina.

On Friday afternoon, DHS officials called election officials in each state and territory individually to tell them whether they were targeted by Russian hackers.

States that told The Associated Press they had been targeted include Alabama, Colorado, Illinois, Maryland, Virginia, Washington, and Wisconsin. In most cases, they had not known until notified Friday by the U.S. Department of Homeland Security.

However, the State Board of Elections & Ethics Enforcement continues to review the cause of problems with third-party voter check-in software that occurred in Durham County last November.

The agency has asked DHS to clarify whether the new information could rule out Russian interference with the third-party software.

The State Board said they appreciate the new information provided by DHS and will continue to work with federal authorities to protect the security of North Carolina's election systems.

"We are greatly relieved to hear that North Carolina's systems were not directly targeted by Russian hackers," said State Board's executive director Kim Westbrook Strach in a news release. "North Carolina will continue to be vigilant and work with federal partners in the ongoing effort to secure the democratic process in our state."