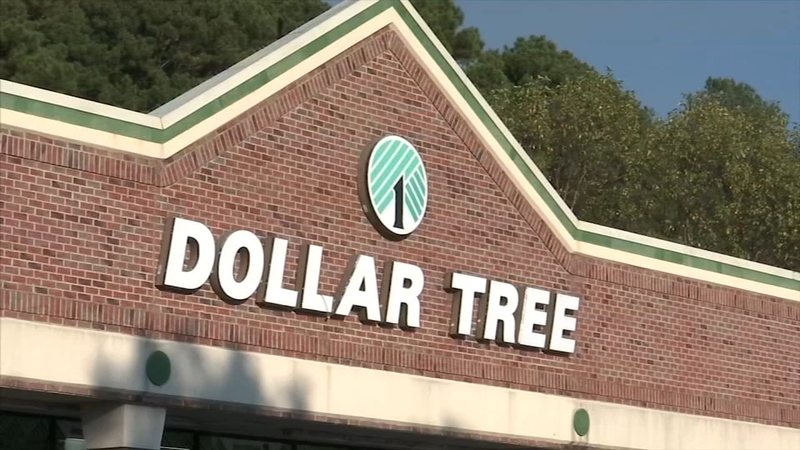 It happened just before 4:30 p.m. when Sanford police were called to the Dollar Tree in the 2000 block of Horner Blvd. in response to an armed robbery.

The store clerk reported a man armed with a knife came into the store and demanded money.

The robber then fled the store with an undisclosed amount of money, police said.

Officers found the man in a wooded area near the Dollar Tree armed with a knife.

While trying to arrest the man, an officer fired his service weapon and struck the man.

The man was taken to Central Carolina Hospital for treatment.