WTVD
HARNETT COUNTY, N.C. (WTVD) -- Nearly two weeks after being shot by a Harnett County deputy for fleeing a traffic stop, a man was surrendered by his attorney to authorities on Thursday.

The Harnett County Sheriff's Office said Bernard Carnegie Jr., 34, of Sanford, is being charged with two counts fo assault with a deadly weapon, two counts of assault by pointing a gun, carrying a concealed gun, possession of a firearm by a felon, possession of up to a half-ounce of marijuana and failure to appear on charges related to failing to wear a seatbelt.

During the early morning hours of Nov. 29, a Harnett County deputy was performing a traffic stop at the corner of Highland Forest Road and Alpine Drive. Sheriff Coats said the driver fled the scene on foot for several yards and was shot once by the deputy.

Harnett County officials said a weapon was found at the scene along with the deputy's weapon.

Carnegie is being held at the Harnett County Detention Center under a $211,000 bond.

The SBI continues to investigate the shooting at this time. 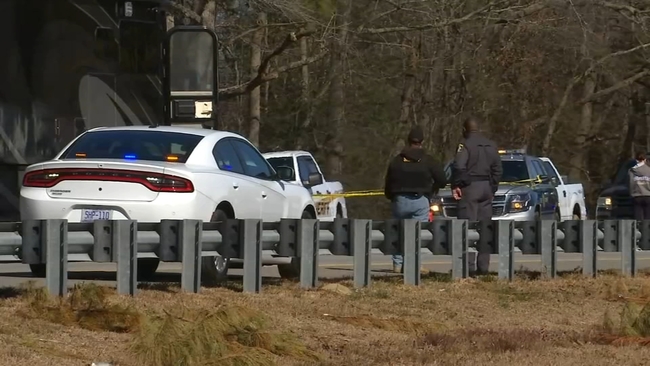 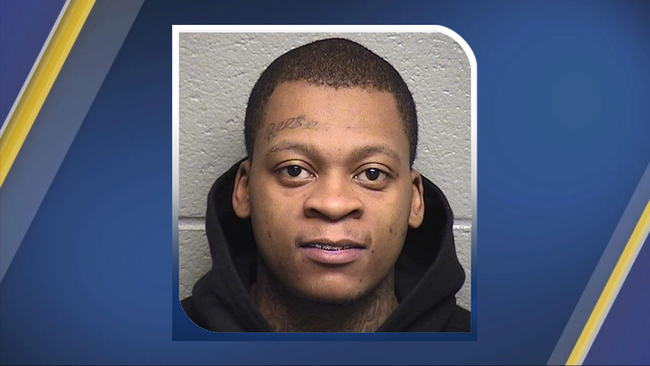 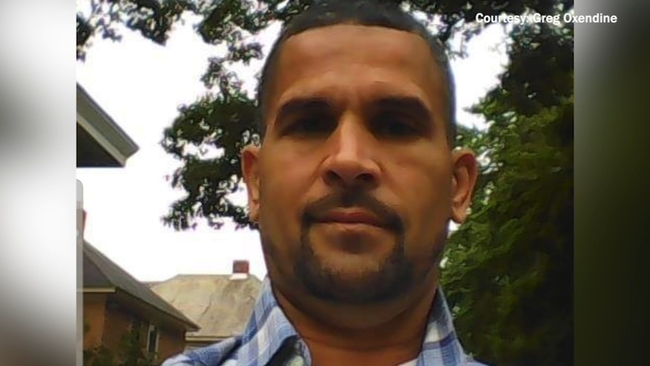 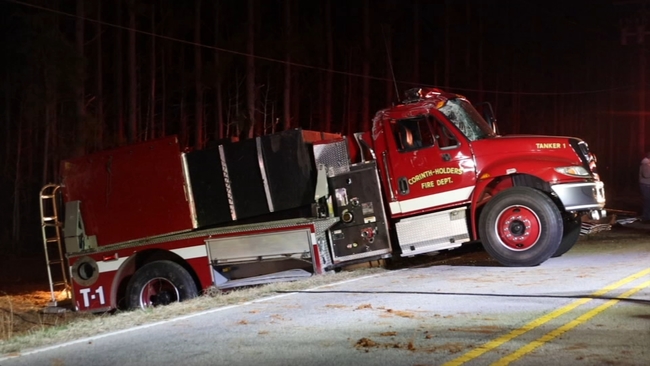