CARY, N.C. (WTVD) -- The Cary Police Department has identified a man who was found shot dead in a Cary neighborhood on Thursday afternoon.

Police identified the man as 55-year-old Cary resident Selvaraju Vellingiri. Officers found Vellingiri shot dead on the 100 block of Connemara Drive in the Somerset Community just after 4 p.m. on Thursday.

On Saturday afternoon, Cary police released the 911 call made on Thursday reporting the shooting. The 'concerned citizen' called in to dispatch saying she heard five gunshots go off in the vicinity.

The caller even said she saw a person run through their yard shortly after the shots.

Officers said they do not have a suspect in custody at this time but said they are making "very good progress in the investigation" and believe the incident to be no threat to the community.

"We are asking for the community's support as we investigate the tragic death of Mr. Vellingiri," Capt. Katherine Christian wrote in a statement. "We are working around the clock and have made this case our highest priority. Our thoughts are with Mr. Vellingiri's family this evening."

This is the first reported homicide in Cary of 2020.

Anyone with information on the shooting is asked to contact the Cary Police Department at (919) 469-4012. 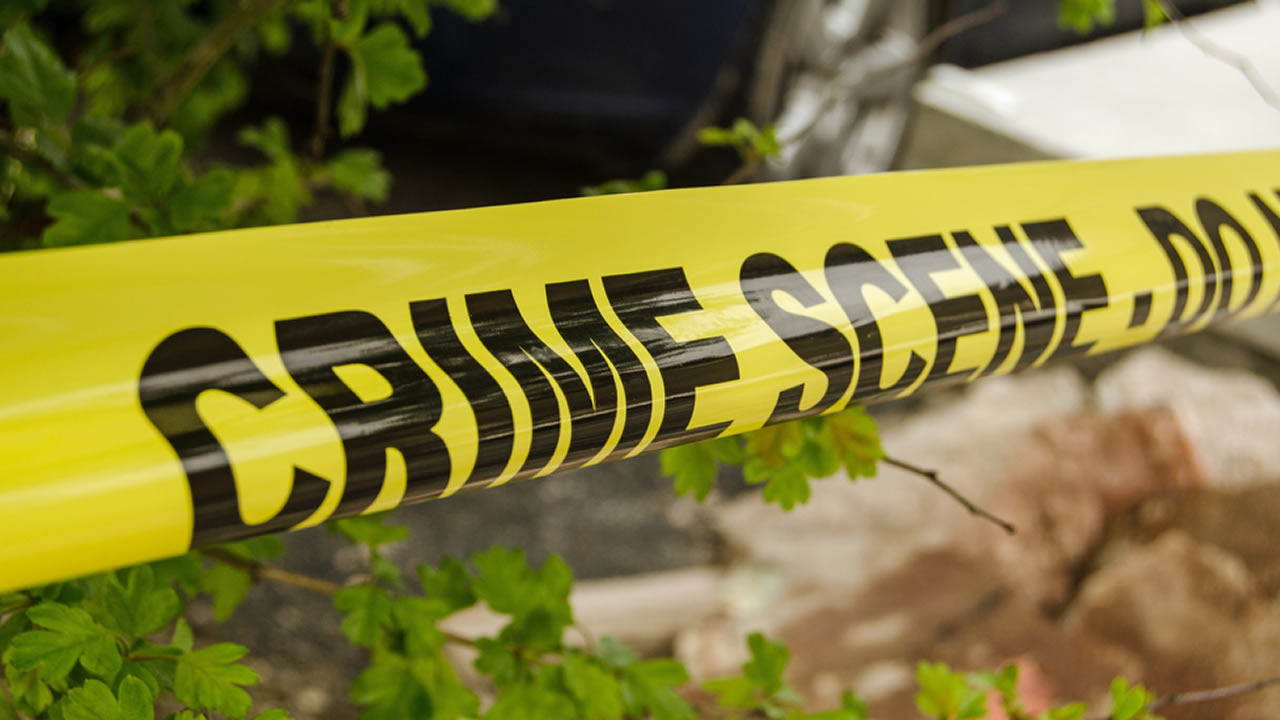 Woman whose body was found on Moore County road identified