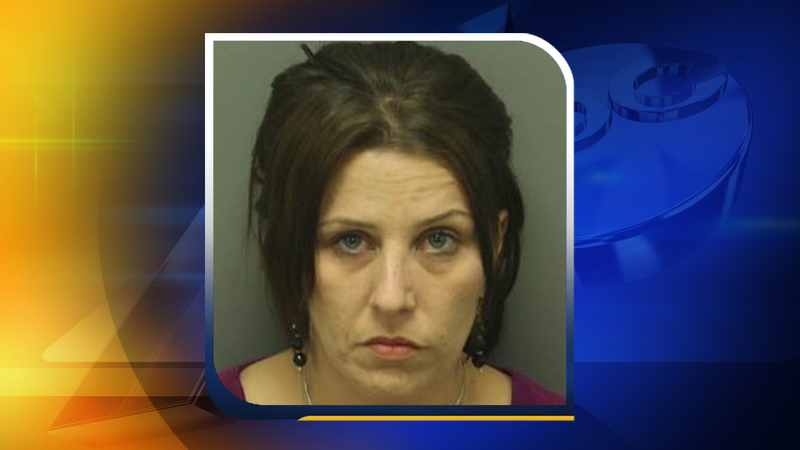 RALEIGH (WTVD) -- Agents with the North Carolina Secretary of State said two people were indicted on multiple felony counts for an alleged mobile device purchasing scam. One of the accused has already been investigated for a very similar crime.

Jennifer Lynn Pierce, 37, of Raleigh, and Brian Keonte Knight, 27, of Halifax, were each charged Tuesday. Authorities said the pair allegedly obtained property by false pretense for a scam that defrauded AT&T out of numerous mobile phones and devices.

Pierce and Knight reportedly represented themselves as operators of a non-existent charity in order to receive large orders of mobile devices with AT&T contracts during 2014. They are accused of selling the devices for cash and not making payments on the contracts.

This is not the first time Pierce has been involved in a questionable charity. We first told you about Pierce back in 2011 when she ran the Raleigh charity Share Our Shoes.

After our investigation, the state revoked Share Our Shoes charity license.

The charity, founded in 2009 by Pierce, matched donated shoes with people in need who can't afford to buy them.

But the Secretary of State said its investigation revealed the organization took in $864,388 in contributions in fiscal year 2010, yet had $817,602 in expenses. It also referenced an ABC11 I-Team report in 2011 in which we revealed Share Our Shoes was actually selling large amounts of its donations, and not distributing them.

Pierce is separately charged with using two corporations to receive multiple mobile devices from Verizon Wireless in 2013. The corporate accounts were declared a fraud when Pierce didn't send payments.

"It's particularly disturbing that charity appears to have been used as a cover for this kind of criminal activity," Marshall added. "We thank our law enforcement partners for working with us to make this case happen."

The Secretary of State's office has not commented on Pierce's prior involvement with Share Our Shoes.