ABC11 Together highlights the strength of the human spirit, good deeds, community needs, and how our viewers can help
WTVD
By Steve Daniels
FAYETTEVILLE, NC (WTVD) -- ABC11 Together is highlighting the good deeds of a Fayetteville woman and a police officer who helped a man in need after he was involved in an accident with a motorcycle while riding his bicycle.

The crash badly damaged the man's bike and he could no longer ride it.

A woman who was a witness to the accident stopped at the scene, learned the man was homeless and discovered his bike could no longer be used. She then decided to go home, grab her own bike and donate it to the man.

Officer Serrano with the Fayetteville Police Department responded to the scene and discovered the man also lost his food in the accident and it was scattered on the street. Officer Serrano decided to buy the man a meal from Sonic.

"Everyone was thankful that no one suffered any injuries and the bicyclist was able to receive a new bicycle and continue on with his journey," the Fayetteville Police Department posted on Facebook. "It's amazing what we can do when we come together as a community!"
Report a correction or typo
Related topics:
societyfayettevillebicycleabc11 togetherfeel good
Copyright © 2020 WTVD-TV. All Rights Reserved.
ABC11 TOGETHER 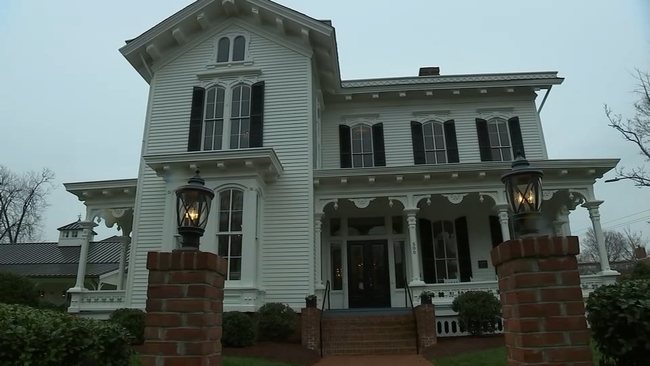 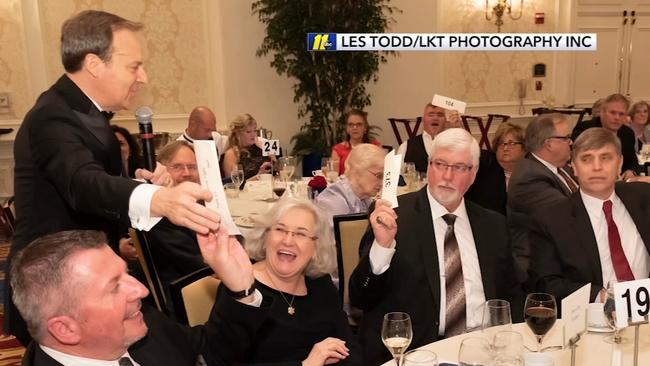