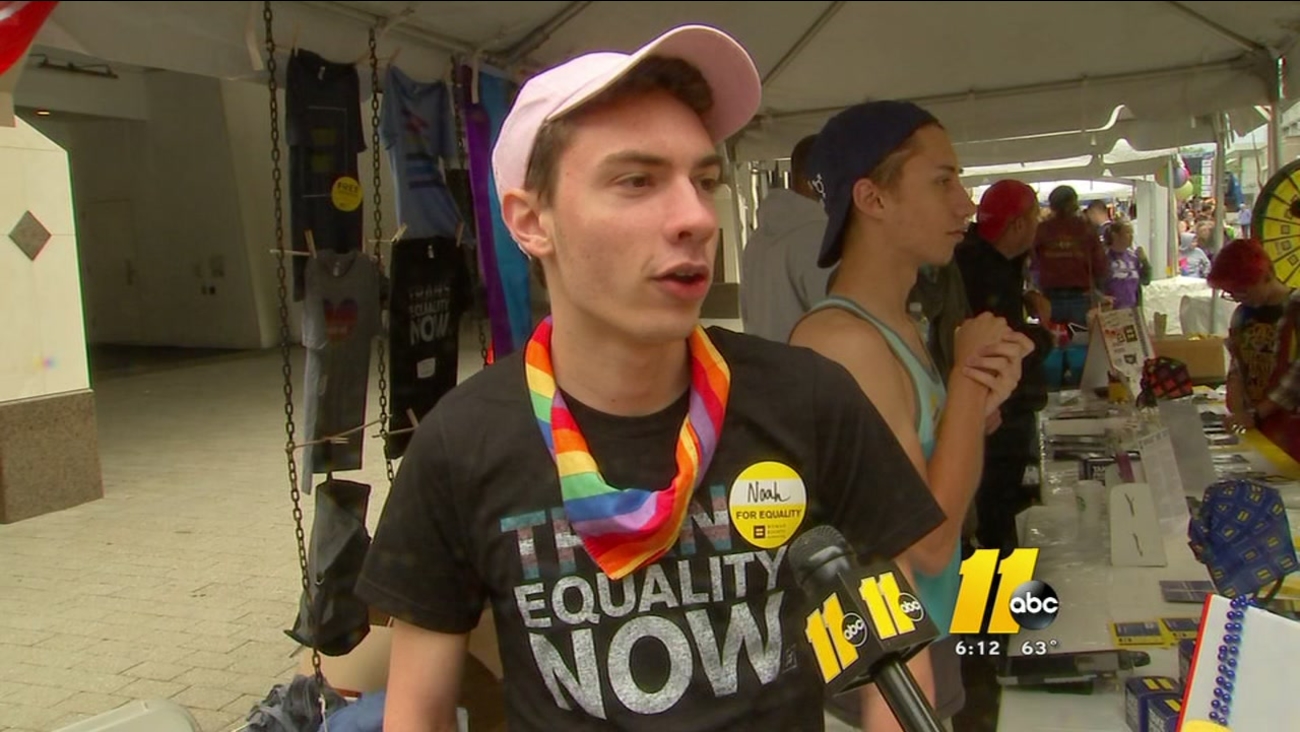 SOUTHERN PINES, North Carolina (WTVD) -- Promposals have become a popular way for high school students to invite their dates to the school prom. The elaborately orchestrated invites are now the subject of an MTV show appropriately called, Promposal. In June two North Carolina teens will be featured as the show's first gay couple.

Noah Ambrose and Brandon Caddell are students at Pinecrest High School in Southern Pines and have dated for 16 months. Last year Ambrose did the promposal, so this year it was Caddell's turn, and he said he had something really special in mind. Before the promposal in early April, the couple applied to be on MTV's new show. After interviews and auditions, MTV picked Caddell and Ambrose as their first LGBT couple. Details of the actual promposal are being kept quiet before the show's June 4 airing, but Ambrose says his boyfriend had a lot of help from local businesses. Ambrose adds, "I was really surprised, and it was really romantic."

One reason MTV chose the couple is because of their activism. "Brandon and I spend most of our free time volunteering with advocacy groups, like Equality NC, the NAACP, the Human Rights Campaign, Sandhills Pride, and the Democratic Party, to promote equal rights for everyone, including LGBT youth like us. Our passion for activism made us happy to share our story. We want to let people know LGBT couples are just as normal and just as deserving of respect as any other couple," said Ambrose.

The couple hopes that others teens seeing their story on MTV will learn to be more accepting of LGBT issues here in North Carolina and around the world. They also hope LGBT youth watching will see they have representation in shows, and they know there is a place for them.

Ambrose and Caddell will see their episode of Promposal for the first time on June 4 when it airs on MTV. Sandhills Pride is putting together a viewing event for the couple and their families and friends who are featured in the show. 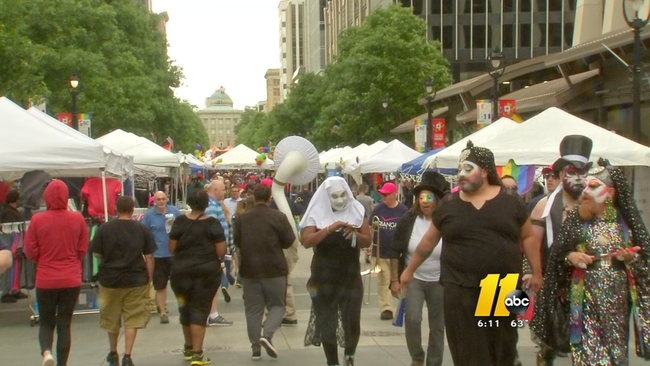 Out! Raleigh takes over Fayetteville Street 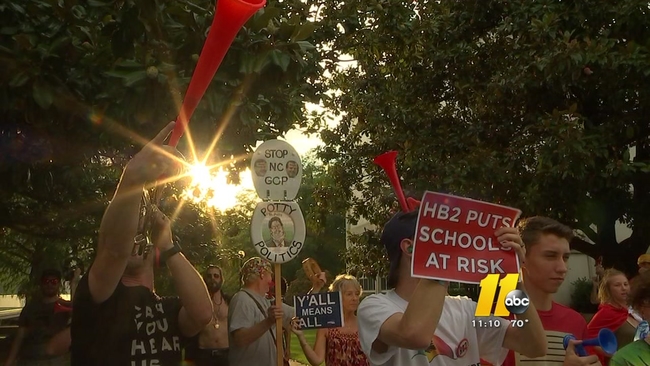