WTVD
By Josh Chapin
RALEIGH, N.C. (WTVD) -- Raleigh Mayor Mary-Ann Baldwin announced that the city will be creating an order that would force restaurants to halt alcohol sales starting at 11 p.m. sometime next week to slow the spread of COVID-19.

In a Friday night Zoom interview, Baldwin said a number of restaurants along Glenwood South said they would voluntarily stop serving alcohol at 11 p.m., starting as early as Friday and on into the weekend.

"This is not something I wanted to do, our restaurants have already taken some huge hits, they just started getting back on their feet," Baldwin said. "I think we all hoped in May we would be coming out of this and the fact is we're not."

Before making the announcement, Baldwin says she spoke with Raleigh restaurant owners to get their take on the issue and told her they understood why the order would need to be put in place.

Some @RaleighGov bars will be closing at 11 tonight to help stop the spread of #COVID19. This as @maryannbaldwin announces an executive order will be going into effect next week that says restaurants serving 🥃 🍸 🍻 will have to close at 11p. #ABC11 pic.twitter.com/wzVaOPOtAm

Niall Hanley, owner of the Hibernian Pub as well as Raleigh Beer Gardens, spoke with Baldwin

"What we're trying to do is curtail activity from say 11:30 (p.m.) to 2 a.m. because many were remaining open that late," Baldwin said. "Let's face it, when people consume alcohol they're not making good choices. Not everybody, but some, so we just want to reduce that risk and do so in a responsible way."

To give restaurants time to adjust, Baldwin explained that the order could not be issued out immediately and would come into effect next week. Baldwin clarified that this order will only impact restaurants, since bars are still closed under Gov. Roy Cooper's Safer-At-Home order.

The Hibernian Pub announced on Instagram on Friday that the pub will have its last call at 11 p.m.

"With the rising number of COVID-19 cases, we...have decided that last call will now be at 11 p.m. until further notice," the post read.

Hanley said, "We're willing to do it to make it--to try and get the numbers pointed in the right direction. It's the least we can do and it's the right thing to do."

Woman assaulted in dispute over mask speaks out 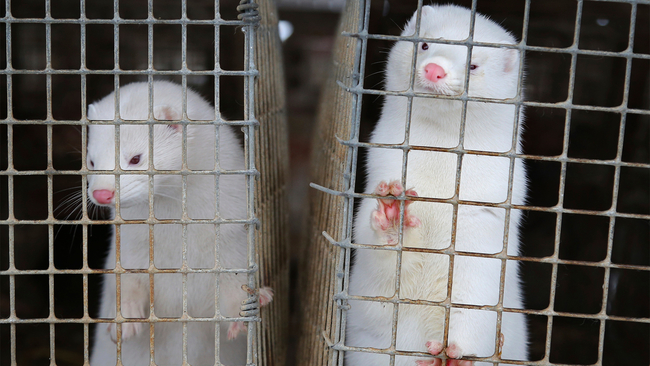 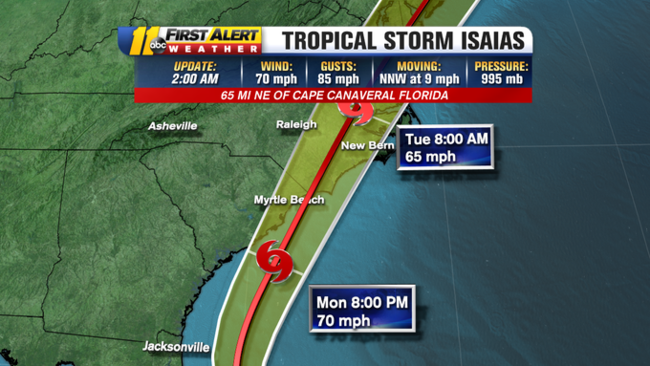 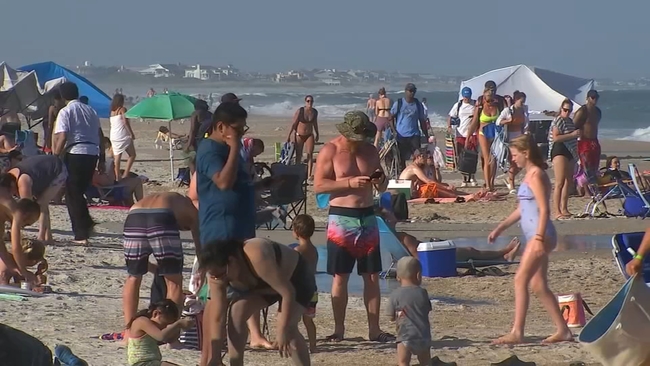