WTVD
By DeJuan Hoggard
DURHAM (WTVD) -- For almost 85 years, the Rhine Research Center in Durham near Duke University has served as a place for parapsychology. It was started by J. B. Rhine, a professor at Duke.

If you've ever been thinking of someone and then they coincidentally call you on the phone, that's a degree of unconscious ESP, according to the center's executive director, John Kruth.

"We study called PK or psychokinesis," Kruth said. "And 'Stranger Things,' Eleven has this ability to crush things -- Coke cans with her mind. Maybe she throws people across the room. We don't see things that extreme. But we do see things where people have effects on physical objects just with their intentions."

Part of the center's study of ESP is done using Zener cards. Test subjects are shown five different cards with shapes on them and their goal is to correctly guess which shape is on the corresponding card.

The ESP ability, Kruth said, is something everyone has as a learned behavior.

"Everybody can get a little bit of ESP information and they do it when they just get an instinct," Kruth added. He said it's similar to declaring one will find a parking space when driving around or when they are thinking of a specific person and within moments, the phone rings and it's them on the other line.

The approach is backed by repeated experiments.

"What we do is we take a very scientific approach to it," said Kruth. "And once you learn how to do it scientifically, you can really find out if they're there or it's just your imagination."

The center has also yet to confirm if Durham has any connection to the supernatural or paranormal activity. However, near similar events or more than mere coincidence to ESP activity, happen more often than not. "It's not that we've proven it. But these are things we've found that do have a scientific effect and we can really determine things from them," Kruth emphasized. 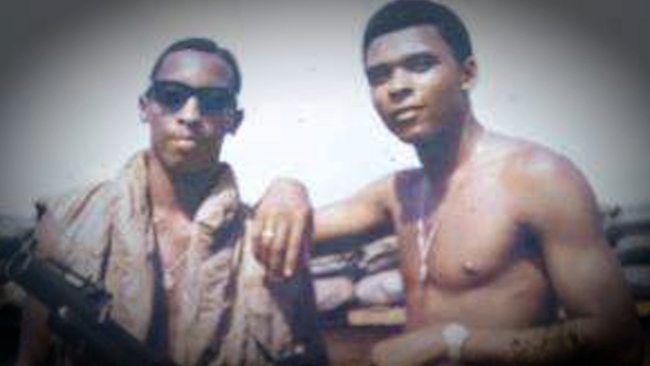 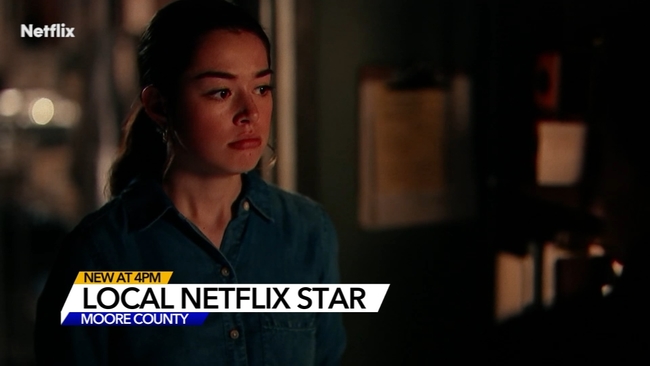 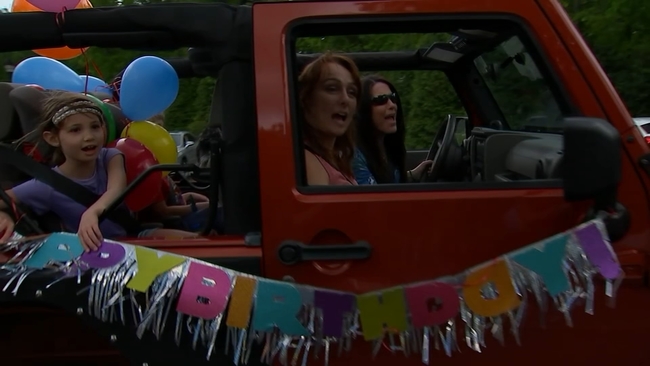