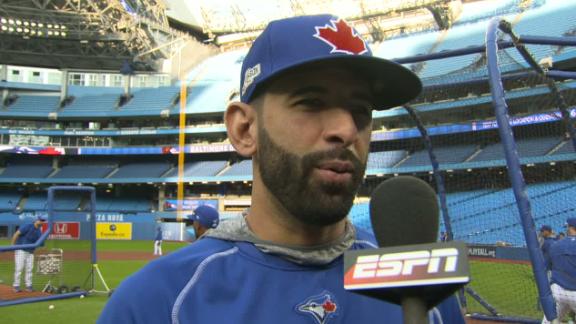 TORONTO -- The Toronto Blue Jays made some architectural history Tuesday night, hosting a playoff game in the open air for the first time since Bobby Cox was the team's manager in 1985.

The Blue Jays had played 24 straight playoff and World Series games with the roof closed at Rogers Centre (which was originally named SkyDome) since the building's inception in 1989, until the roof was opened for Tuesday night's wild-card game against the Baltimore Orioles.

The Blue Jays made the recommendation, and it was approved by Major League Baseball.

"We provide them all the details we have, with regards to game-time temperature, humidity, wind and also how the forecast is expected to go over the next couple of hours,'' said Jay Stenhouse, the Blue Jays' vice president of communications. "We make our recommendation, but ultimately it's their call.''

Stenhouse said the team is always prepared to close the retractable roof in the event of rain, a quick drop in temperature or other unexpected changes in the weather.

The Blue Jays hadn't played an outdoor postseason game since 1985, when they still called Exhibition Stadium home. They lost the seventh and deciding game of the '85 American League Championship Series 6-2 to the Kansas City Royals, in the last of Cox's four seasons as Toronto manager.

Baltimore manager Buck Showalter said he didn't expect the open roof to have a significant impact on Tuesday's game. The forecast called for clear skies and temperatures in the mid-60s.

"It's the same for both teams,'' Showalter said. "They're not going to open and close it when we hit or they hit. That's like saying, 'We had to play in the rain.' Well, the other team did too.

"You don't want to dwell on it too much. When they square a ball up, it goes out of here whether the roof is open or closed, and the same with our guys. It'll be a little cooler, probably, but it's the same for both teams.'' 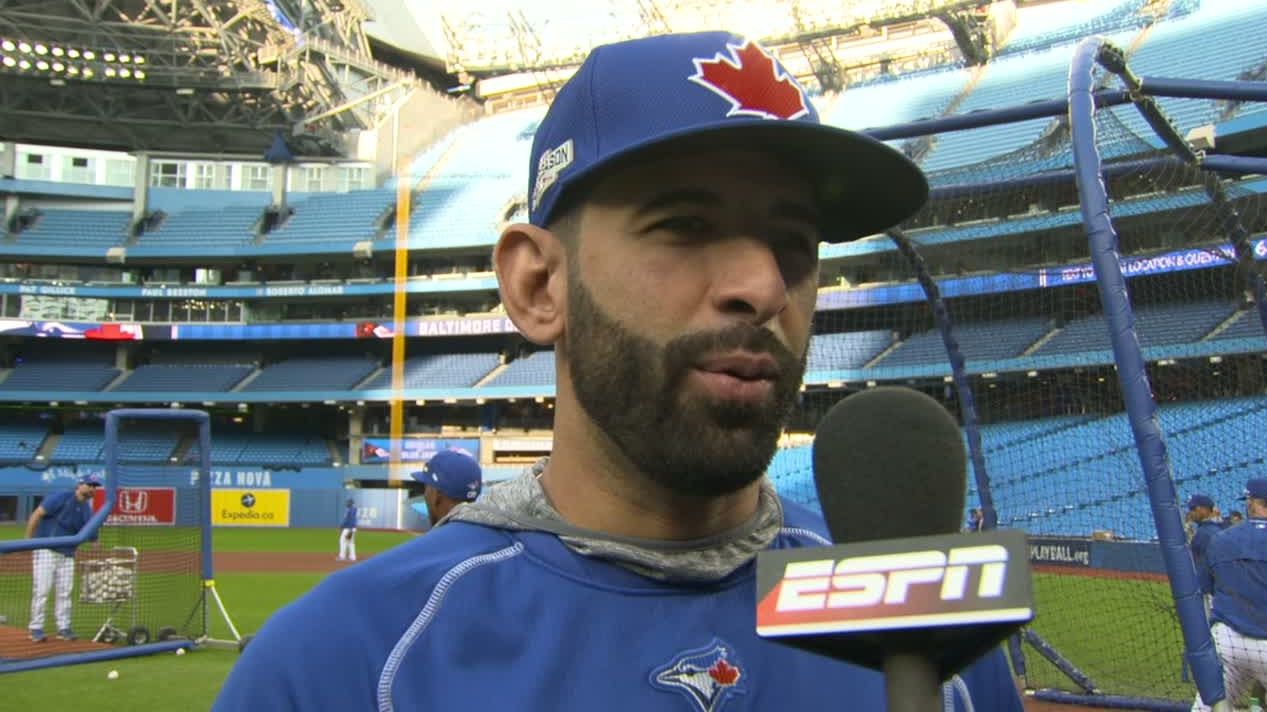 Bautista excited to play in front of 'relentless' fans
Jose Bautista talks about the fan base for "Canada's team," the impact of the open roof and how he feels heading into the Blue Jays' one-game elimination showdown against the Orioles.
Related topics:
sportsespnroofmlbrogers centrewild cardbaltimore oriolestoronto blue jaysretractableplayoffs
Copyright © 2020 ESPN Internet Ventures. All rights reserved.
More Videos
From CNN Newsource affiliates
TOP STORIES