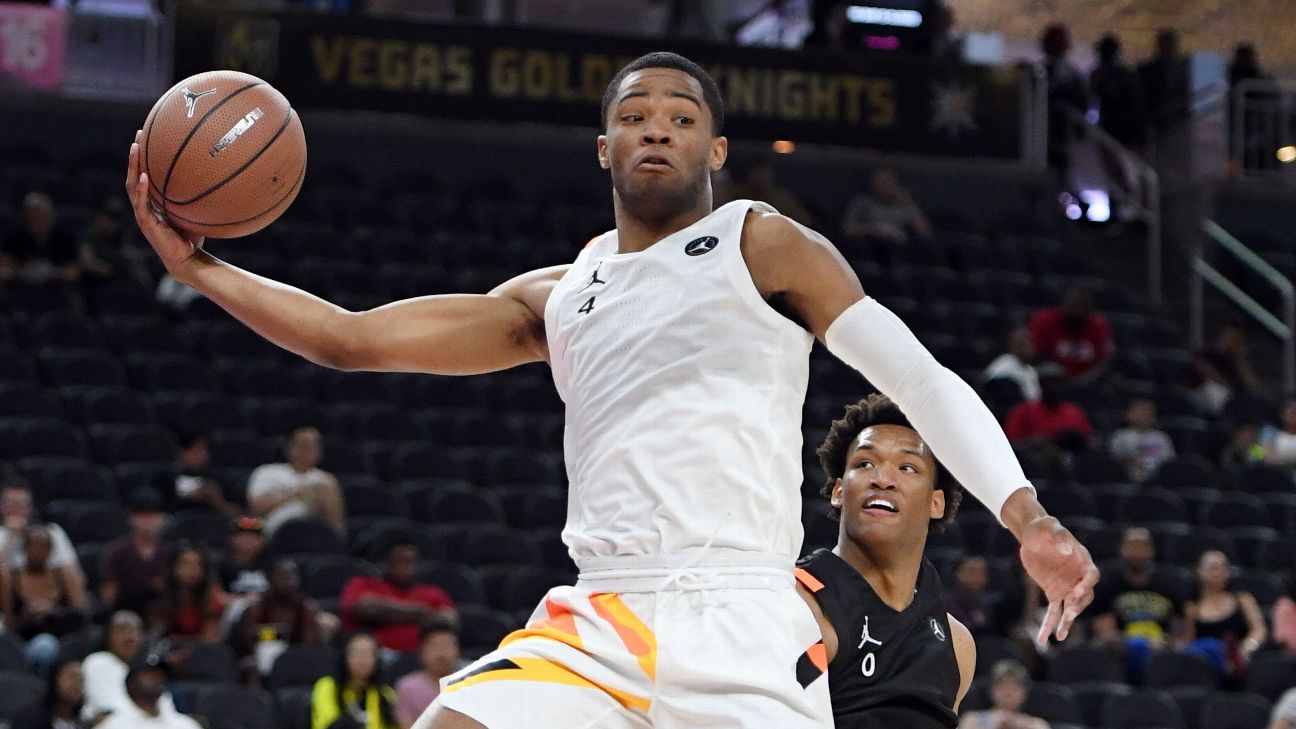 Move over, Zion. There's a new dunker in Durham.

There was no measurement announced by Duke, nor was there one when Williamson did it in July 2018.

Stanley, a 6-foot-5 shooting guard from Sierra Canyon High School (California), finished his high school career ranked No. 32 in the ESPN 100 for the 2019 class. Early in high school, Stanley was considered one of the elite prospects in the country due to his athleticism, resulting in a number of viral highlights and YouTube compilations showcasing his dunking ability.

It looks as though it carried over to college.

Stanley is part of the nation's No. 2-ranked recruiting class, the sixth consecutive year Duke has finished with a top-two recruiting class. He committed to the Blue Devils in late April, choosing Duke over a final list that included UCLA, Oregon and Kansas. Duke jumped into the picture late for Stanley; it began pursuing him in February and brought him to North Carolina on an official visit in April.

Duke opens its 2019-20 campaign with a showdown against Kansas at the Champions Classic at New York's Madison Square Garden on Nov. 5. The Jayhawks rank No. 2 in ESPN's final Way-Too-Early Preseason Top 25, while Mike Krzyzewski and Duke slot in at No. 6. 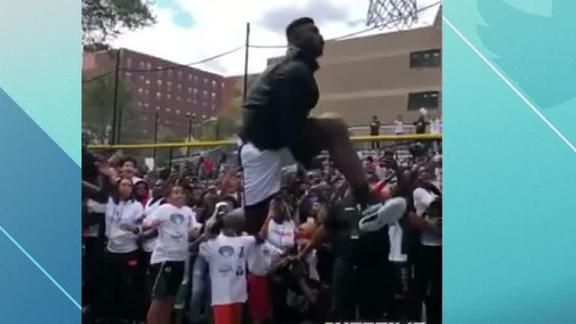