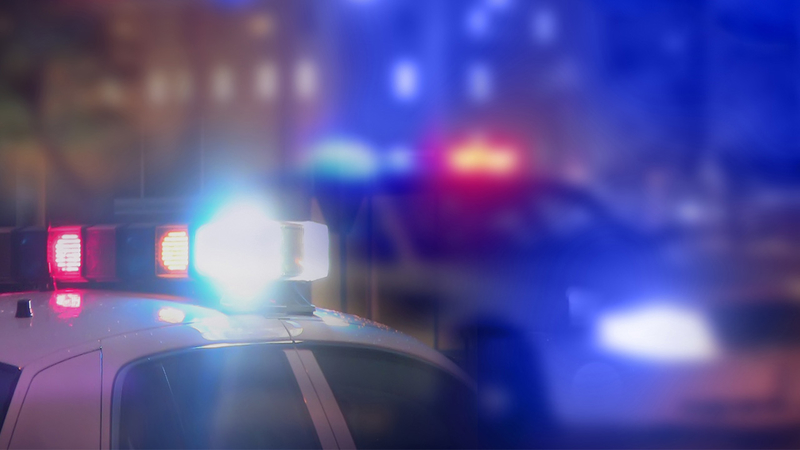 TARBORO, N.C. (WTVD) -- An officer with the Tarboro Police Department shot and injured a man during a pursuit Sunday morning, authorities said.

According to the Tarboro Police Department, around 9:45 a.m., officers, with the assistance of the Edgecombe County Sheriff's Office, were conducting a "traffic safety checking station" near Edgecombe Community College. During said checks, authorities smelled marijuana and alcohol coming from the vehicle of 30-year-old Christopher Tervon Harris.

When approached, the Harris fled the scene and officers engaged in a vehicle pursuit.

The pursuit ended when the Harris collided with another vehicle. He then fled the scene of the wreck and officers continued to chase him on foot.

While attempting to detain the fleeing driver, a Tarboro officer's firearm went off, causing a non-life-threatening injury to Harris.


The Tarboro Police Department charged Harris with felony speeding to elude arrest, possession with intent to sell/driver cocaine, resist /delay/obstruct a public officer; and careless and reckless driving. He was released on a $10,000 unsecured bond.

As protocol, the North Carolina State Bureau of Investigation is investigating the incident.

This is the second officer-involved shooting of the weekend, the other happening in Sampson County where an "armed suspect was killed."