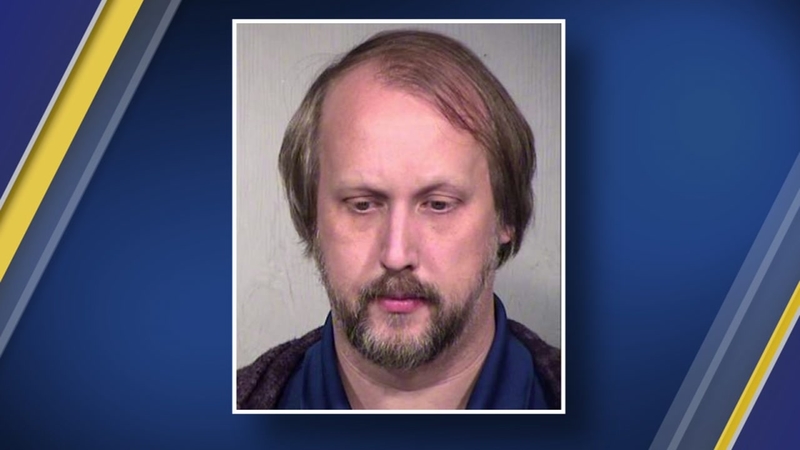 Nathan Elder, 44, is already jailed, having been arrested Dec. 20 in Phoenix on a child-sex crime there. He also faces dozens of charges in Durham and Orange counties.

The NC Museum of Natural Science said families have been notified that Elder worked at summer camps and other programs run by the Museum.

None of the current charges stem from activities at the Museum.

In addition to being a teacher, Elder had been employed by Play-Well TEKnologies, a contractor of the Friends of the North Carolina Museum of Natural Sciences for the Museum's summer camp programming.

As an employee of Play-Well TEKnologies, Elder worked at Museum camps during the summer of 2018 and at two Museum events open to the public in Raleigh in 2017 and 2018.

The Museum said Elder had been cleared by local and national background checks before working at the 2018 summer camps.
State officials have alerted parents and guardians whose children attended the camps where Elder was employed by mail and email about the charges.

"The safety of children in our programs is our greatest concern," said Reid Wilson, Chief Deputy Secretary for the Department of Natural and Cultural Resources, the agency that oversees the museum. "We want all parents whose children attended these camps and all Museum visitors who participated in these events to be informed and know that we take this matter very seriously."

Elder served as a contract instructor or contract assistant to the instructor at the following Museum programs:

Elder also participated in two large-scale public science events at the Museum where Play-Well TEKnologies was a vendor:


The Museum said it has not received any complaints or allegations of inappropriate conduct related to Elder's participation in its programs or at the public events.