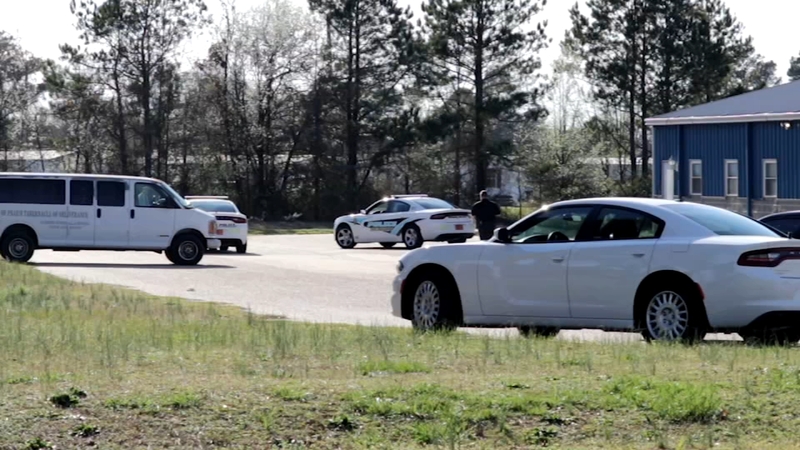 BENSON, N.C. (WTVD) -- Benson police said a 15-year-old boy originally injured in a drive-by shooting fabricated his story, instead, the investigation revealed the shooting was accidental.

Just before 2 p.m., Benson police officers responded to the 1400 block of Chicopee Road inside the Gaines Mobile Home Park in reference to a reported shooting. Upon arrival, police found the 15-year-old boy suffering from a gunshot wound to the lower right leg.

The boy told officers he was shot at and wounded by 'unknown subjects' in a passing vehicle and was taken to WakeMed with non-life threatening injuries.

An investigation into the shooting by Benson Police revealed the boy admitted his injury occurred at a home at a nearby mobile home park after the boy and a friend were looking at and handling a firearm.

The investigation is still ongoing, but authorities do not believe there to be any threat to the public.