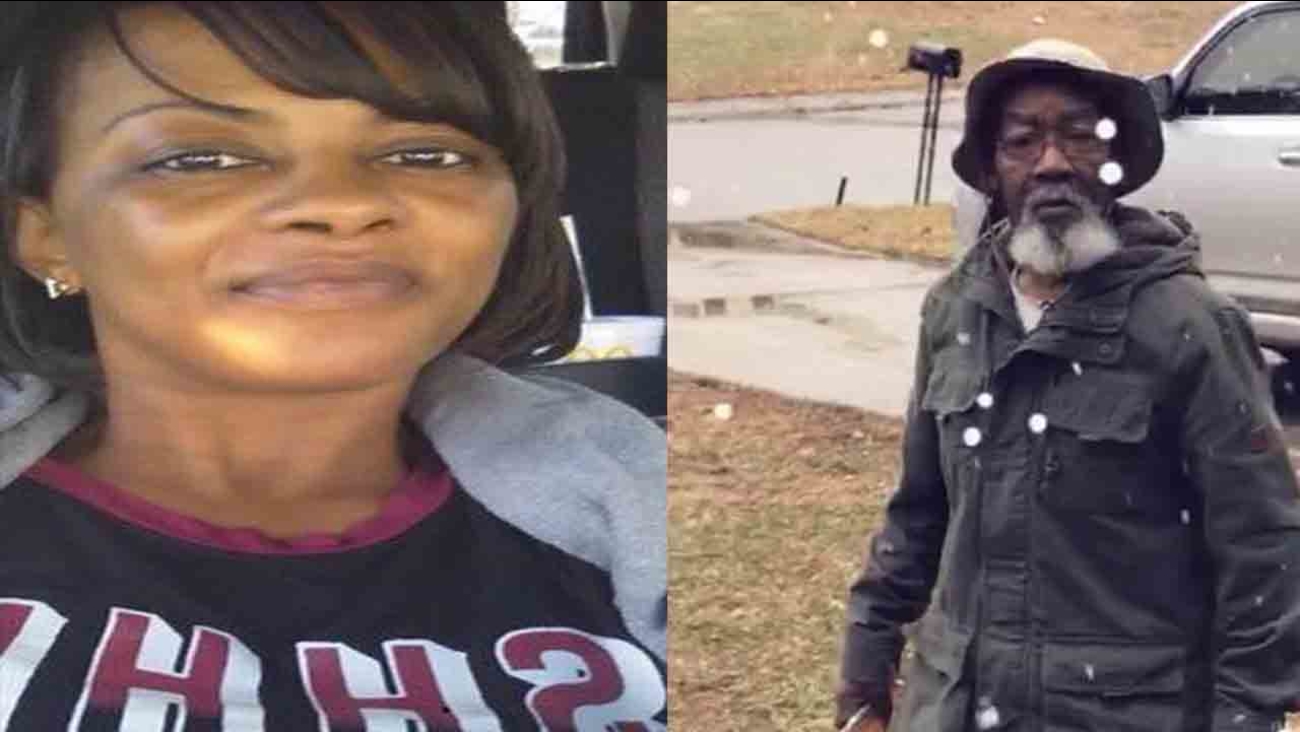 DURHAM, NC (WTVD) -- The bodies of missing Durham man Carl Adams and Tierra Mann have been recovered from Falls Lake, near the Hickory Hill Boating Access.

The body of Mann was discovered in the water on Tuesday morning at approximately 11 a.m.

On Tuesday, police were working to identify her body.

The 2017 Toyota 4Runner was also recovered from the water.

Adams and Mann were missing since December 19.

The son and sister were then dropped off at Sprucewood Drive around 10 p.m.; Adams and Mann left together and had not been seen since.