Meghan Markle says her dad will not attend royal wedding 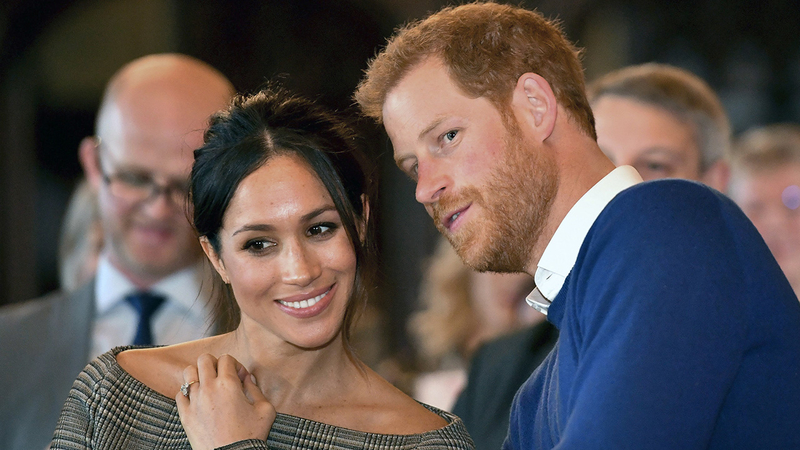 Thomas Markle Sr. officially will not be walking his daughter Meghan down the aisle on Saturday when she marries Prince Harry.

Kensington Palace released a statement on behalf of the bride on Thursday morning after days of speculation about whether he'd attend.

Her father reportedly had a heart attack last week. On Wednesday, he reportedly underwent heart surgery to clear a blockage and repair damage to his heart.

The 73-year-old former Hollywood lighting designer was originally supposed to walk his daughter down the aisle, but there has been doubt this week over whether that would happen.

The statement did not say who would walk Meghan down the aisle instead. Markle's mother, Doria Ragland, is the only member of her family who is definitely going to the wedding.

Ragland has been given the best odds to walk her daughter down the aisle, according to British betting site PaddyPower.The next best odds are that the bride will walk by herself, followed by Prince Charles filling in.

ABC News coverage of the royal wedding begins 5 a.m. ET on May 19.