ABCNews
LONDON -- Flights resumed at London's Gatwick Airport on Friday morning after drones sparked the shutdown of the airfield for more than 24 hours, leaving tens of thousands of passengers stranded or delayed during the busy holiday season.

The airport said in a statement at 6:14 a.m. (1:14 a.m. EST) that "Gatwick's runway is currently available and a limited number of aircraft are scheduled for departure and arrival."

But the statement urged passengers to check flight status before going to the airport "as departures and arrivals will be subject to delays and cancellations."

The prospect of a deadly collision between what police described as industrial-grade drones and an airliner led authorities to stop all flights in and out of Gatwick, Britain's second-busiest airport by passenger numbers, on Thursday. The drones were first spotted Wednesday evening.

The Gatwick statement suggests authorities are concerned the drones may be seen again, which would likely lead to a fresh closure of the runway. There were repeated sightings Thursday, and authorities decided any flight operations would be unsafe.

The British military has been aiding police and aviation authorities in the search for the culprit or culprits behind the drone intrusion, which police said was designed to cause maximum disruption over the holiday period.

The airport, about 30 miles (45 kilometers) south of central London, sees more than 43 million passengers a year. About 110,000 had been scheduled to pass through on Thursday, one of the busiest days of the year.

The runway closure has had a spillover impact on the international air travel system, and thousands of passengers remain short of their destinations.

Many holiday plans were disrupted and travelers stuck at Gatwick described freezing conditions as hundreds slept on benches and floors. Many passengers and their families complained they weren't being kept informed about re-routed flights.

Authorities haven't released details about the drones being used except to characterize them as meeting "industrial specifications."

The motive for the drone use isn't clear. Police say there is no indication it is "terror related."
Report a correction or typo
Related topics:
travelairport newsdronesu.s. & worldlondonairport security
Copyright © 2021 ABC News Internet Ventures.
DRONES 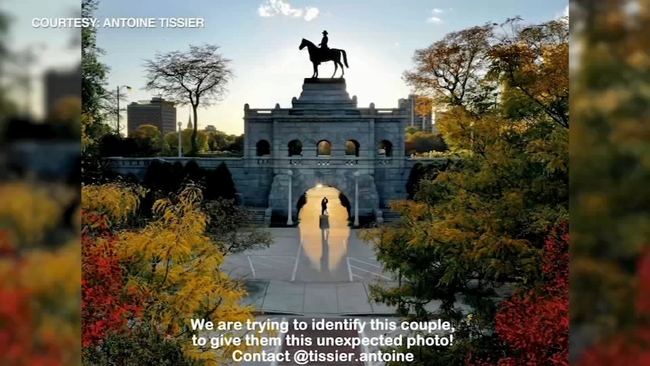 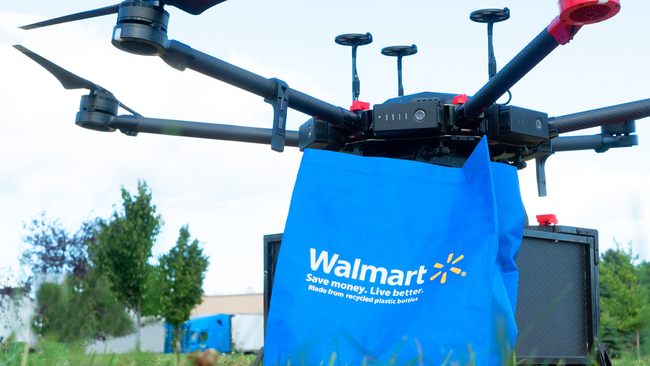 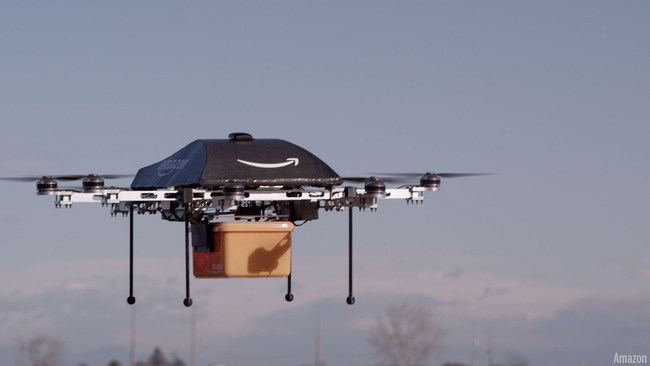 Amazon approved by FAA to deliver packages via drone