Donald Trump promises reform in speech to VFW in Charlotte

Donald Trump spoke to the VFW in Charlotte.

CHARLOTTE, NC (WTVD) -- Republican presidential nominee Donald Trump continued his swing through North Carolina on Tuesday with a speech to the VFW convention in Charlotte.

Trump spoke about problems within the Veterans Administration, including the scandal of long waits and poor quality healthcare.

"We're going to bring honesty back to government and that starts with the VA," Trump told the crowd.

Trump promised a new VA leader and punishment for employees who risk the safety, health, and well-being of veterans.

Trump said - like Hillary Clinton - he's not in favor of privatizing the VA system.

"The VA system will remain a public system because it is a public trust," he said. 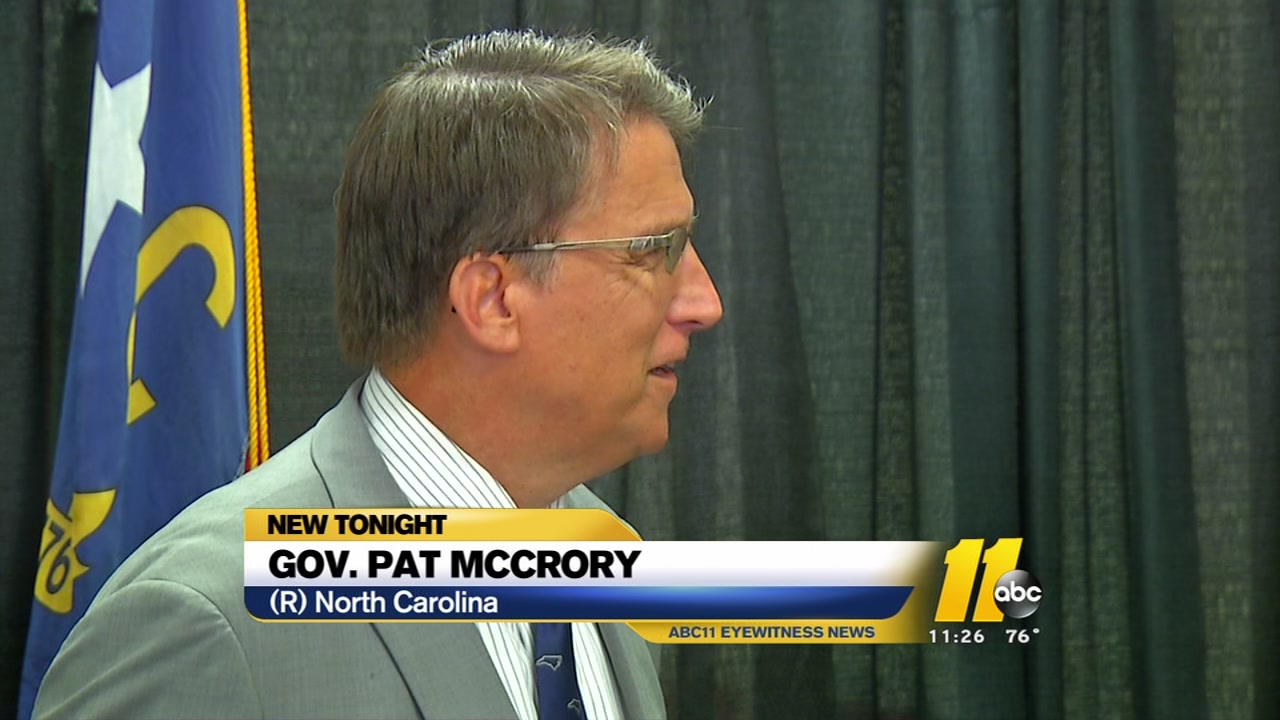 But Trump said veterans should have the choice of going to the private doctor or hospital of their choice if there are delays.

RELATED: IN CHARLOTTE, PENCE RIPS DEMS FOR NOT MENTIONING ISIS AT DNC

Trump also spoke about foreign policy, saying "we have to be smart" about battling terrorists overseas.

"Peace will require new approaches not founded on the failed voices of the past," he said.

Clinton told the group a commander in chief faces no greater decision than the choice of sending American men and women to war.

Taking a shot at Trump, Clinton said she is not interested in being provocative or insulting. Instead, she wants to bring the country together.

Clinton also addressed the VA scandal calling it "heartbreaking and unacceptable" and said she has a plan to fix it.

In Charlotte, Pence rips Dems for not naming ISIS at DNC