Many students and campus workers who had received an earlier crime alert via email were surprised when they saw the surveillance pictures of the duo.

The surveillance pictures show two women dressed like they could be workers.

UNC junior Raven Selden, who also works in the medical research area of campus said they didn't look like what she expected.

"No, not at all," she said adding, "Those people look like they would be either employees or they just look normal to me. Yeah, that's very concerning."

Erin Hoffman works in one of the buildings that was hit.

She and her co-workers all got a campus wide email with the crime alert.

"We discussed it amongst each other and, you know, we're all pretty good about hiding our purses and things already. So we just kind of talked about it and maybe took some extra precautions to stick them in a locked drawer or just make sure everyone was aware that if they saw someone that didn't look like they should be there to question them," Hoffman told ABC11.

That's exactly what campus police want students and staff to do.

Investigators said all of the credit cards were stolen from unsecured offices and cubicles in buildings including Beard Hall, MacNider Hall, the Bioinformatics Building and the Genetic Medicine Research Building.

"I guess I'll keep a closer eye on my things.I keep my credit card actually on my phone and my phone is always with me. So I think that's what I'm going to have to do," Selden said.

Campus police said they hope someone recognizes the women and can help investigators find them.

If you know who they are police would like to hear from you.
Report a correction or typo
Related topics:
chapel hilltheftunccredit cards
Copyright © 2021 WTVD-TV. All Rights Reserved.
THEFT 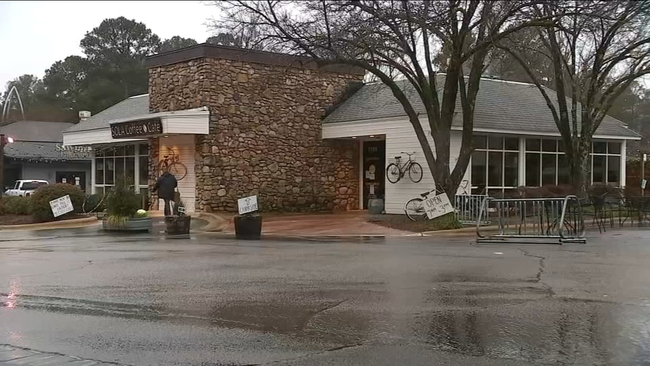 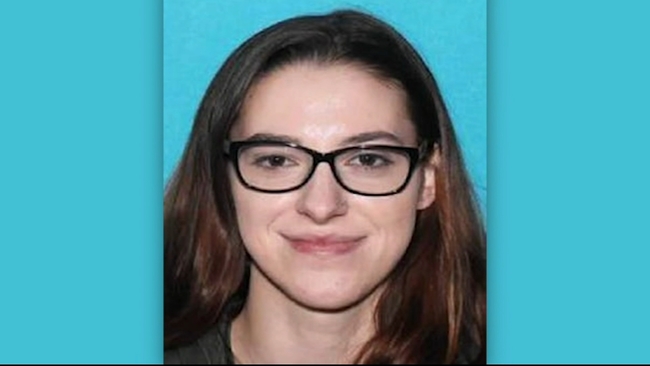 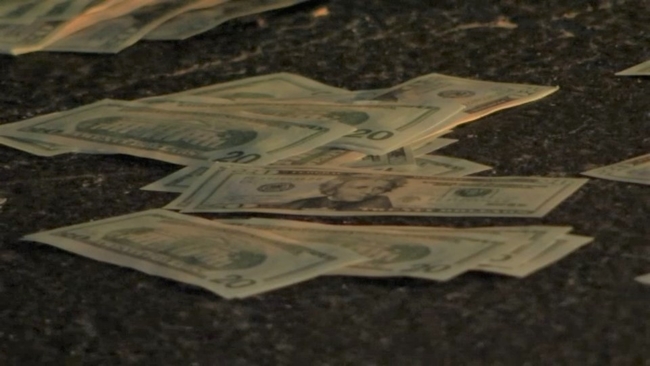