It follows "Jo" and "Bill," as the laid back parents of two young kids. They're just trying to make it through their day-to-day lives.

Will Sasso plays "Bill" and says that he was drawn into the show by the fact that it's based on the creator's real life.

"I was really taken by how genuine it seemed to be and the interesting thing for me is that the writer/creator, it's based on his life and that of his wife, who is also a writer/producer on the show, and as I spoke to Goldy Sharpe the creator of our show about it, it seemed like a really ripe area for comedy because it's a family comedy that we hope people will dig, because most people come from families and have a family in their life, and each storyline came from a story in their lives," Sasso said.

"When I read the show and I read the sides, I was like, 'Oh my gosh, I am this woman! I know how this feels.' I have a two and a half year old and a three day old now," she said. "I thought it was funny and it's the genre I love and this is my dream role."

She said growing up in Whitestone, Queens taught her to be thankful for her achievements.

"Growing up in Queens just kinda teaches you: nobody owes you anything and don't get too high on yourself and just be grateful for where you are."

Sasso and Vidal Mitchell are joined by an amazing star-studded cast including Jane Curtain who plays Bill's live-in mother and Guillermo Diaz, who plays Jo's brother.

"My character's energy is completely different than my character on 'Scandal' as you can imagine," Diaz said.

"They're so humble, so professional, and so supportive that you forget that they are who they are," Vidal Mitchell said.

Some of the real scene stealers are the children. "Emily" is played by Ella Grace Helton, and "Lulu" is played by two of three triplets, Ireland and Sedona Carvajal.

"They're the sweetest kids and the thing that's really lovely to be a part of is that the whole crew treats them like the little kids that they are," Sasso said, "and any time we get to the end of their reduced workday and they're still smiling and having fun and walking off the set eating gummy bears and it's like wow, we got to have this genuine experience with these kids on this show that's based on real stuff and they kill it, we get some really interesting and fun laughs with the kids who are ridiculously cute."

Co-Bachelorettes Rachel and Gabby begin their quests for love 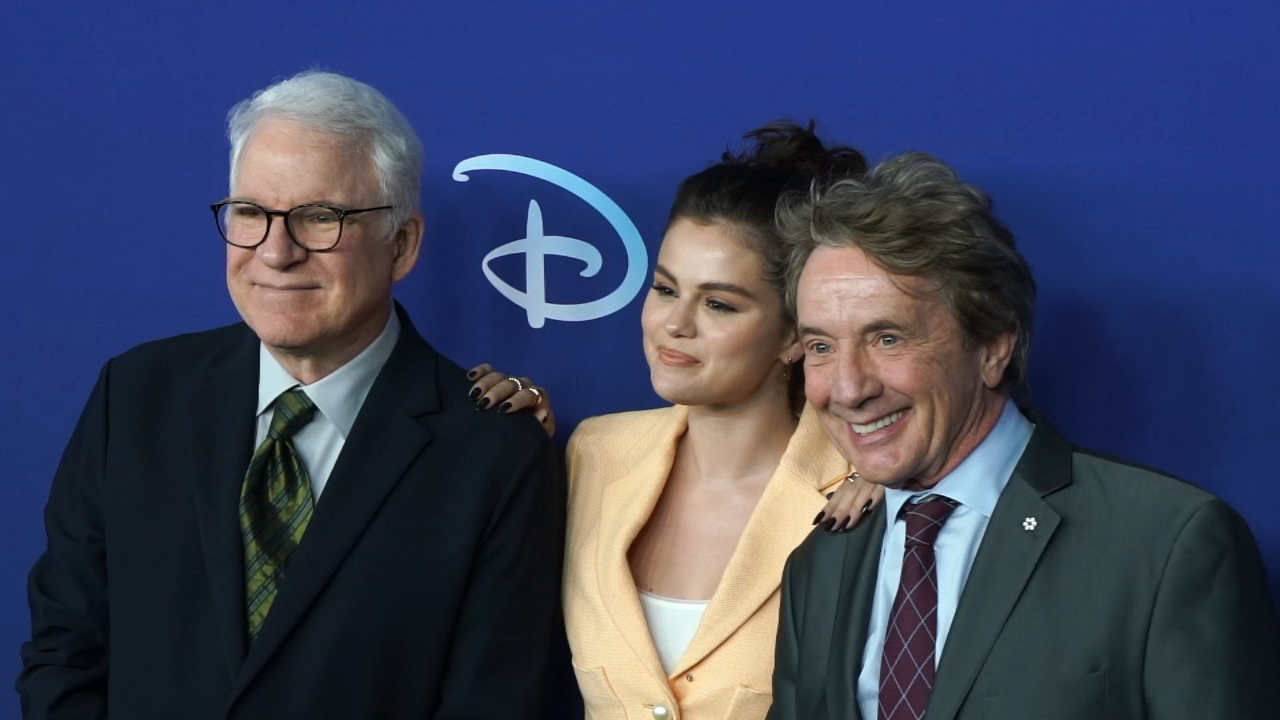 Stars turn out for Disney's Upfront Presentation of fall season 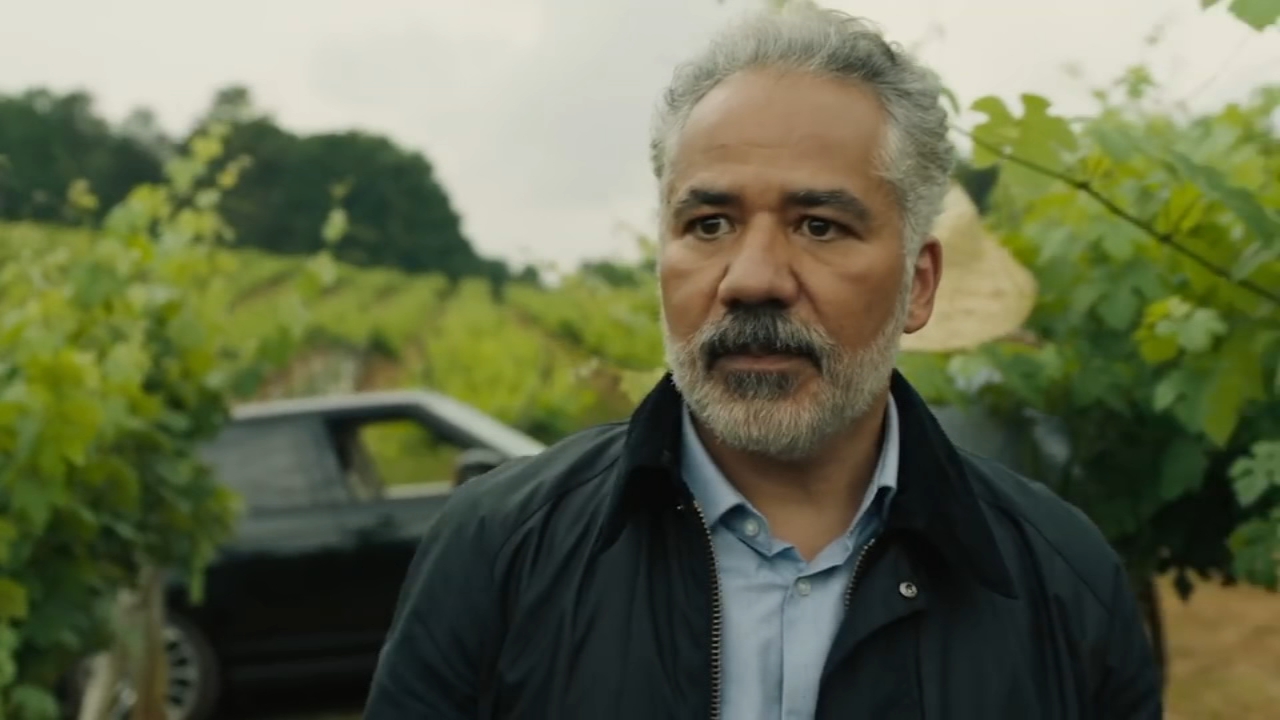