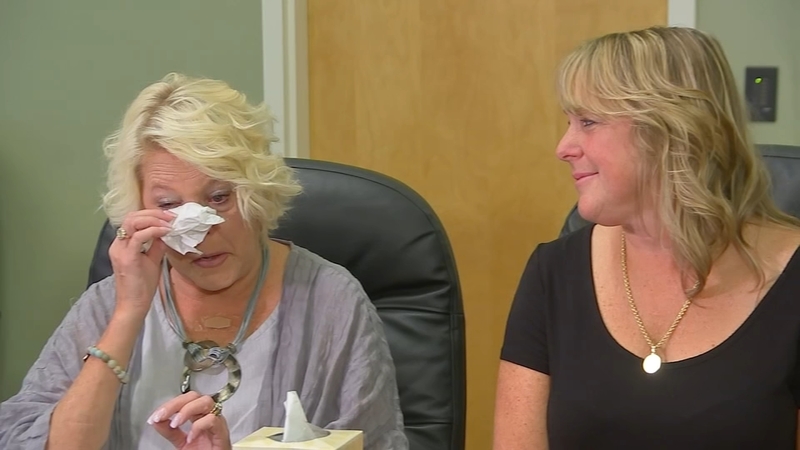 ABC11 Together highlights the strength of the human spirit, good deeds, community needs, and how our viewers can help (WTVD) -- Colleen and Kevin Vanderwalker lost their son Justin when he was just 19 years old. On Friday at Duke Hospital, they met with one of the women who was saved because of his organs.

"I have cystic fibrosis so things kept getting a little bit worse over time and antibiotics couldn't help the situation," Sharon Powell, the woman who received the organs, told ABC11.

Justin Vanderwalker died in 2016 after being beaten to death in New York.

"It wasn't something we ever spoke about because who talks to their kids about organ donation?" Colleen Vanderwalker said.

But when they realized there was nothing that could bring their son back, they decided to consider organ donation.

"We didn't have a chance to get him back so we might as well try to help somebody else," she said.

And it was life-changing for Powell.

"I could feel my lungs expand all the way," she said. "It's a phenomenal feeling."

And the Vanderwalkers were glad they could see the difference it made.

"We just wanted to see the good that can come out of it," Colleen said. "Part of my son is still here."