SALT LAKE CITY -- Sen. Kamala Harris is leaving it as an open question whether she would take a COVID-19 vaccine if one is approved while President Donald Trump is in office.

The topic came up early in Wednesday's vice presidential debate.

From health care to the economy and especially the COVID-19 pandemic, Mike Pence and Kamala Harris sparred vigorously during the vice presidential debate.

Vice President Mike Pence says there will be a vaccine produced in record time. He says, "I just ask you, stop playing politics with people's lives."

He says that undermining confidence in a vaccine is unacceptable.

In the topic of a COVID-19 vaccine, Mike Pence said multiple clinical trials are in place and urged Senator Kamala Harris to "stop playing politics with peoples' lives."

Former Food and Drug Administration officials have warned that public perception that a vaccine being rushed out for political reasons could derail efforts to vaccinate millions of Americans.

Will seniors need a COVID-19 booster shot in the fall?

Are some COVID-19 vaccines more effective than others? 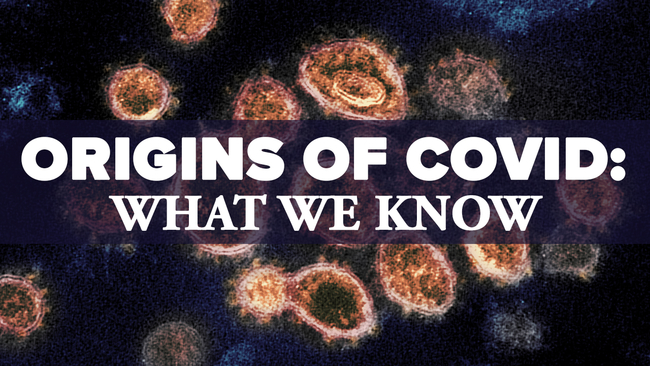 The source of COVID-19: What we know
More Videos
From CNN Newsource affiliates
TOP STORIES