DURHAM, N.C. (WTVD) -- A man and woman are dead after a murder-suicide at a UNC Family Medicine Center on Monday morning, according to Durham Police Department.

It happened at the location at Mayfair Street and Weymouth Street just after 8 a.m.

The female victim was identified by Durham police as 28-year-old Victoria St. Hillaire, an employee of UNC Family Medicine.

According to police, Ford and St. Hillaire had a prior dating relationship.

Officers roped off the area with crime scene tape and evacuated the 25-35 people who were inside the clinic at the time of the shooting.

ABC11 crews said the bodies of the victims were outside the building, but investigators would not confirm if the shooting happened inside or outside.

UNC Family Medicine said in a statement posted to Twitter that the Durham location will be closed for the remainder of the week.

"All of our staff and patients inside the building are safe. This was an isolated incident and there is no threat to the community," the statement said.

"I heard like, four shots!" said Larry Johnson, an employee at a nearby car wash. "And where it happened is like, right next to us! You did hear a loud scream before the shots went off. And then, quietness."

Monday's shooting followed a violent 24 hours in the Bull City.

Sunday around 1 p.m. a man was shot and killed on Wabash Street in McDougald Terrace.

Then, Sunday night, two men were shot while sitting in a car in the area of Enterprise and South streets.

One of the men was later pronounced dead. The other was taken to the hospital with "serious injuries." 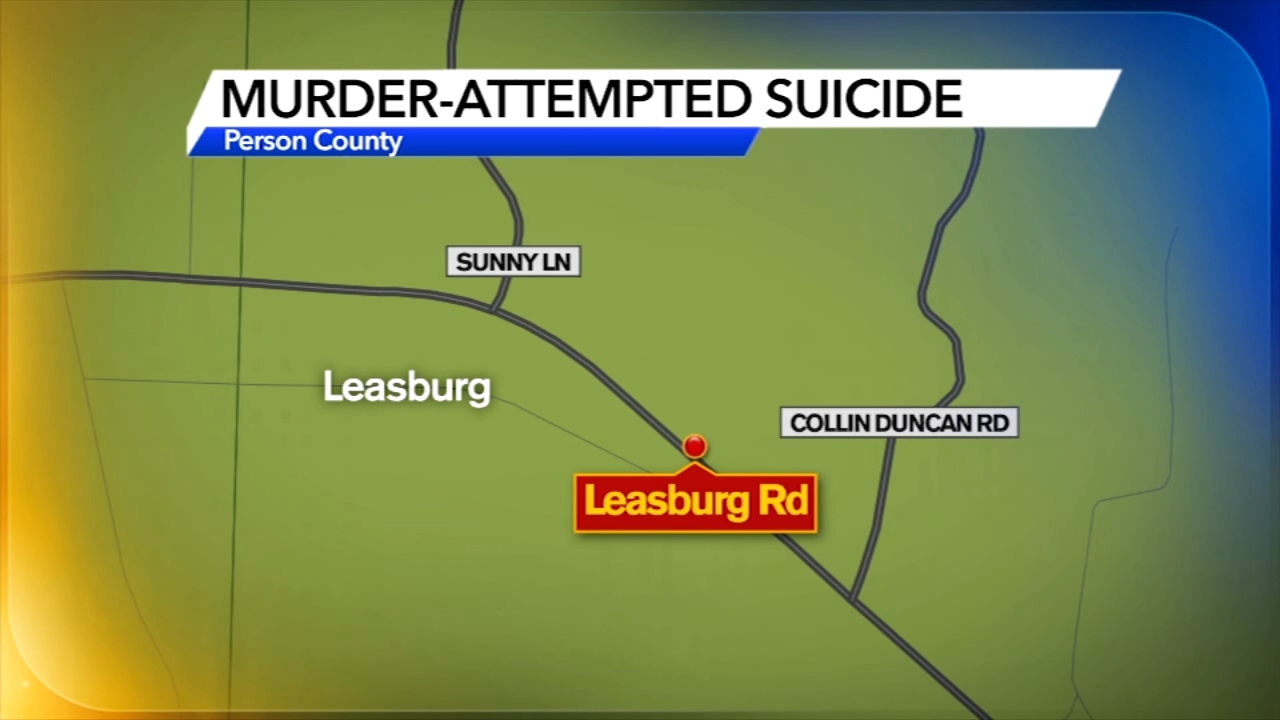 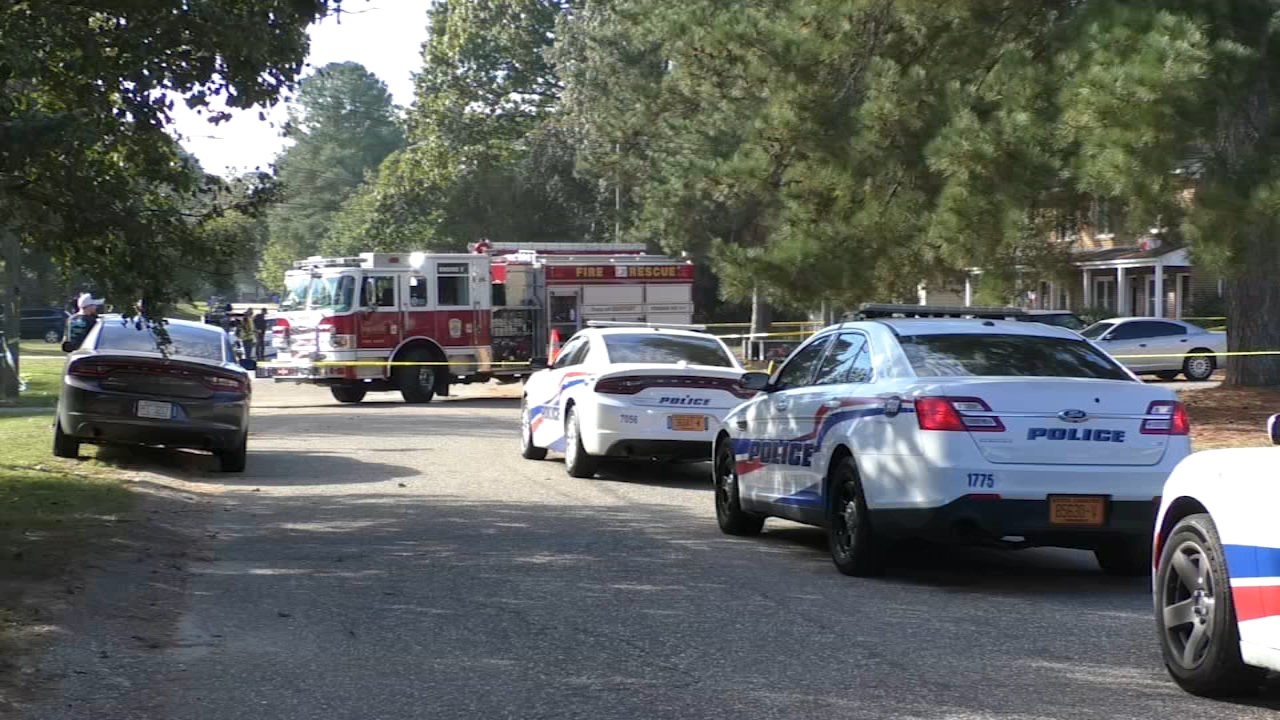 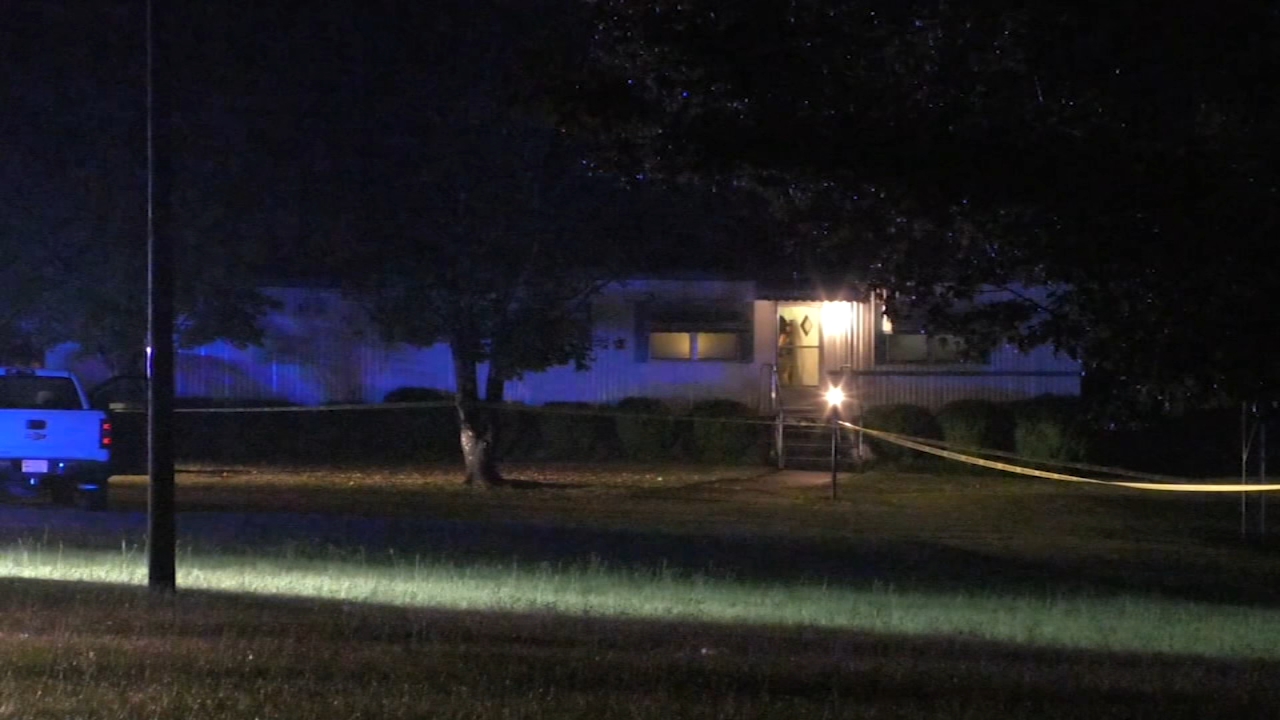