"I want to die" are words you would never expect to hear come out of a kindergartener's mouth, however, it was a reality for one parent whose child was learning virtually during the pandemic.

RALEIGH, N.C. (WTVD) -- Virtual learning and the isolation during the COVID-19 pandemic impacted 6-year-old Noah. The Wake County student telling his mom, Jessica Lewis, something that terrified her.

"When he went to virtual, it just kind of, affected his mental health, he got really depressed, in a dark space," Lewis said. "Just saying stuff that we're like, where is this coming from? About his life and, you know, about, 'I want to die.'"

"It was very painful," Lewis said. "I cried several times just not knowing how to help him. I mean he's only six, and he's saying these types of things."

Lewis said her son was in kindergarten, just getting used to school when the pandemic first started. When schools shut down, he switched to virtual learning.

"I didn't like the computer school at all," said Noah Lewis-Honeycutt, who is now in the first grade at A.B. Combs Magnet Elementary in Raleigh.

According to a CDC study released in March, virtual instruction might present more risks to the mental and emotional health of children and parents than in-person learning.

Wake County mental health therapist Renee Avis said she's seeing a lot of anxiety among her younger clients, "I can say with confidence that every kid that has come in, that they have told me when quarantine started, I started to not want to see people or I started to feel sad or school got harder."

Renee said going from interacting with peers to staying at home with no contact led some to feel disconnected an depressed.

The Wake County therapist has two daughters of her own: Reagan, 12, of North Garner Middle School, and Kennedy, 9, who goes to Banks Road Elementary. Kennedy was affected.

"In the beginning, my youngest, struggled with some suicidal thinking," Renee said. "Thankfully, it was a one-time thing."

"It was, 'I don't want to be here,'" Renee said. "'It'd just be easier if I wasn't here anymore' and just felt like nothing was ever going to go back to normal and so it was really hard on her."

"Quite a few times I got like sad and worried and just, like, really just not very happy because I wasn't back in school," Kennedy said. "I wasn't with my friends."

Renee has training and expertise that allowed her to help her daughter.

While many students are returning to in-person instruction, Renee believes the repercussions will be felt for some time.

"I think for some kids, just getting back to school will be enough for them and having that normal routine but for other kids, they've already been impacted and that has set in and we're going to see it at least for the next year to two years, I think," Renee speculates.

Renee specializes in helping those with eating disorders. She said students had access to their phones and the Internet all day during virtual learning.

"Some of the girls that I have worked with have said because they were on social media so much, they just started thinking about their bodies and their weight in ways that they hadn't thought about before or maybe had thought about it a little bit but not that much," Renee said. "But since they had all this time to be on social media, it just increased those thoughts, and really started that struggle with body image."

If you notice big changes in your child's behavior or attitude, the Wake County therapist said that could be a warning sign. She recommends finding a therapist or reaching out to your child's school counselor.

Jessica Lewis' school-aged children, Noah and Caitlynn, 9, are now back in school.

"I really like going back to school," Caitlynn said.

Jessica said Noah is getting some mental health support at school and she found an outside therapist who provides in-person sessions. The single mom is paying $100 a session.

"It gives me a glimpse of hope, you know, that we're going to be moving in the right direction," Jessica said. 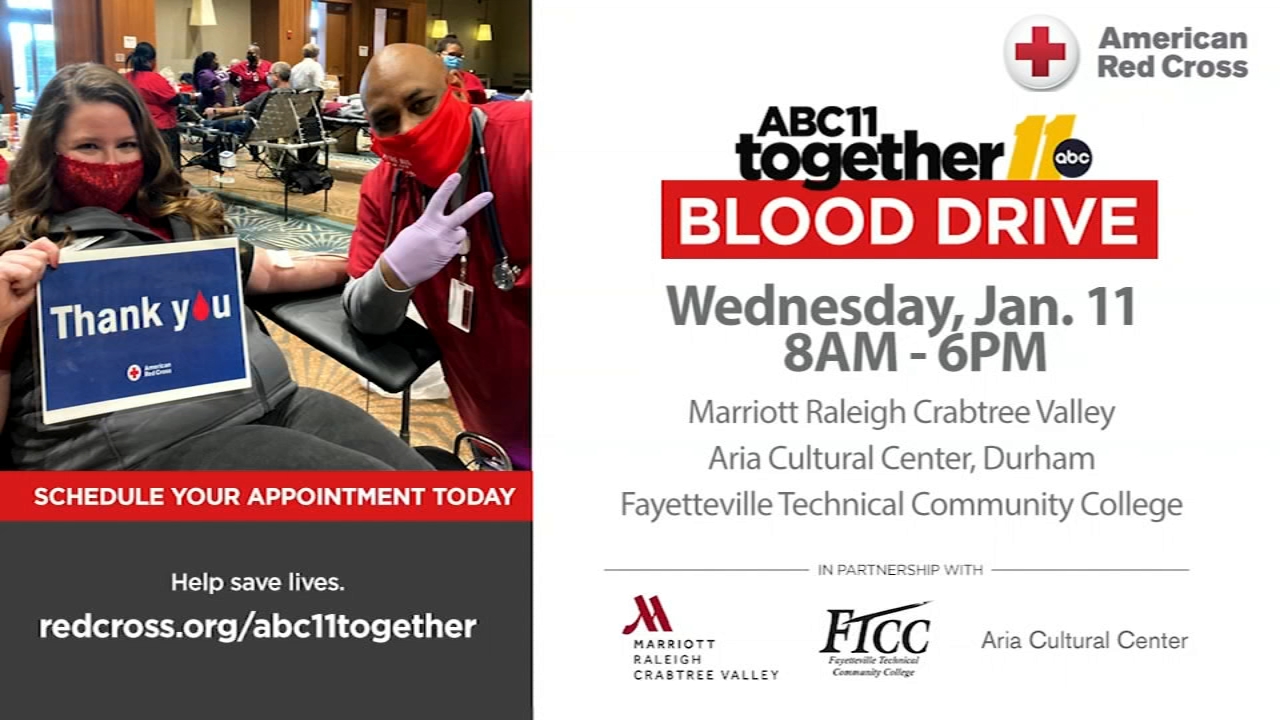 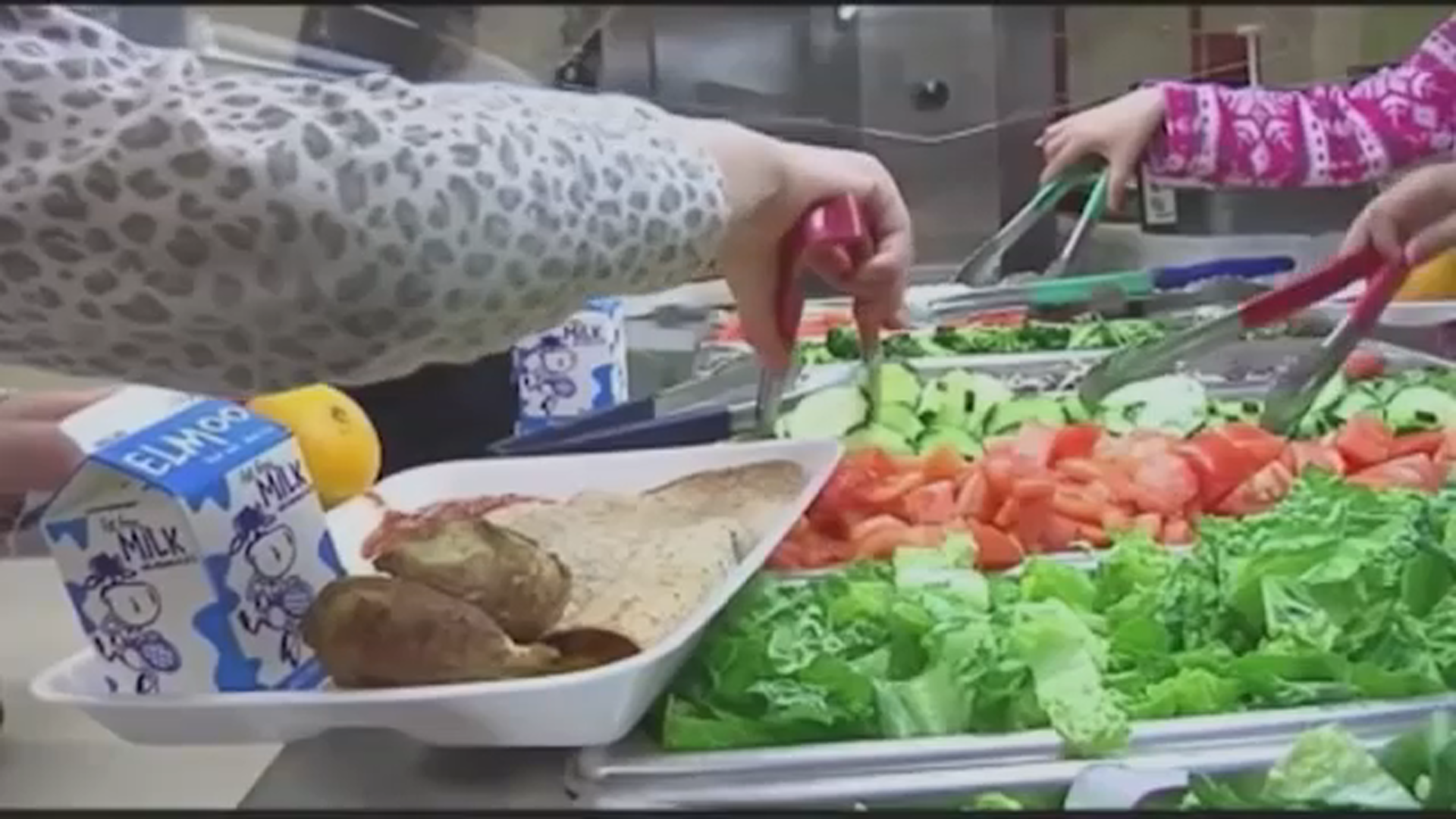 What you should know about new childhood obesity guidelines