MANTEO, N.C. -- Update: The committee voted by acclamation to name Warren's wife, Tess Judge, as the Democratic nominee for House District 6. Warren Judge's name will remain on the ballot. If the voters elect him, his wife Tess will serve out his two-year term.

Outer Banks voters choosing who will represent them in the North Carolina House this week could choose a candidate who has died.

The Democrat was running for an open legislative seat against Republican Beverly Boswell, a fellow Dare County commissioner. Boswell issued a statement through the state Republican Party that Judge will be remembered for his honesty, integrity and commitment to public service after 16 years as a county commissioner.

If voters choose Judge in Tuesday's election, the local Democratic Party will determine who fills the legislative seat. 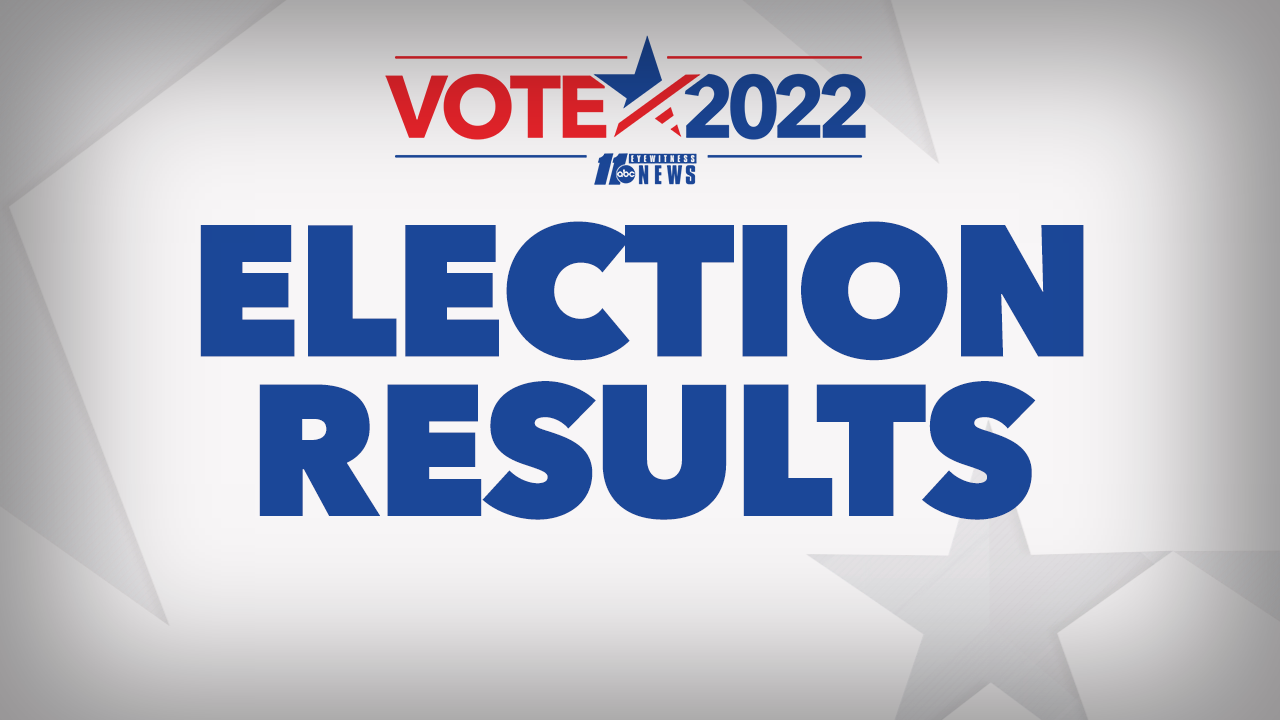 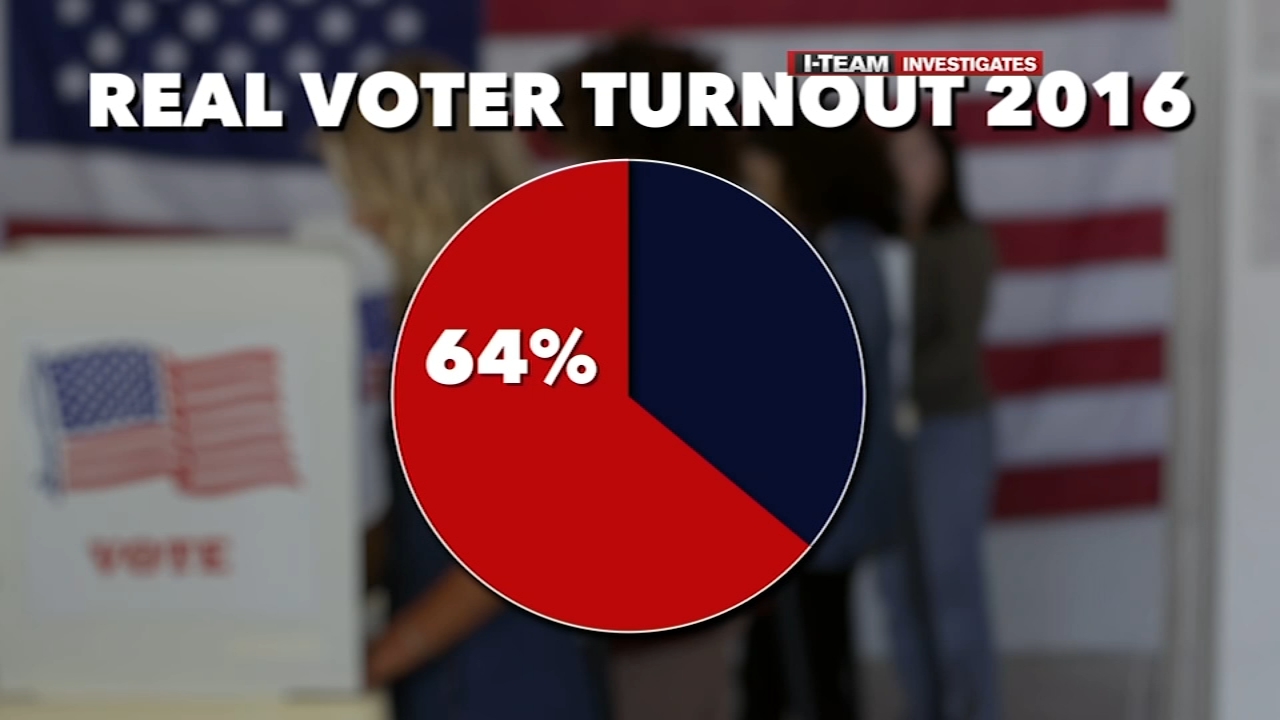