HEARTWARMING: A couple in New Jersey tipped their favorite waitress with a car.

BROOKLAWN, New Jersey -- It was a typical Sunday at Empire Diner in New Jersey as Lisa Mollett served two of her favorite regular customers. But those "regulars" had an extraordinary surprise planned for the end of their meal: they were giving Mollett a car.

"Instead of them saying they want a raspberry iced tea, they had a copy of the keys and the title," Mollett said. "They said, 'This is for you.' I said, 'Oh my gosh!'"

The couple, Lisa Ayala and Jason Medina, gifted Mollett their 2006 Nissan Altima. The act of generosity brought her to tears.

"There are a lot of nice people out there, but I don't think many people would give a server a car as a tip," Mollett said.

The couple got to know Mollett two years ago when they came to the Camden County diner. They liked her kindness and attention to detail, and the three quickly became friends. So when Mollett started having car trouble, it came up in conversation.

"I had a car a couple of months ago and it broke down," she said. "When the transmission went [out], it was hard for me to get up enough money to get another car because of the pandemic."

Mollett was laid off for three months when Empire Diner had to close under New Jersey's COVID-19 restrictions. It made finances tight for the mother of two, and that's when Ayala and Medina knew they had to help.

They had a 2006 Nissan Altima that Ayala bought years ago. She'd let two family members use it, but both of them had gotten new cars, so the Nissan sat unused. Medina and Ayala knew that the car could be a huge help to Mollett, so they gave it to her last month free of charge.

"They're a blessing," Mollett said of her customers and friends.

Word of the act of generosity had spread to all the regulars at Brooklawn's Empire Diner.

"She deserves that car," said customer Joseph Aiello, adding that Mollett is the server he and his wife, Sharon, look for when they come to the diner.

"She's our favorite person," he said.

"She knows I like extra lemons for my iced tea," Sharon Aiello said.

That personal touch is what has endeared her to so many customers, according to Empire Diner owner Dervis Akturk.

"She loves her job," Arturk said. "When she does it, she puts her love and puts her everything out there. And the customers see that. She became one of their family."

Mollett's "new" car runs well, but it needed a little bit of tender loving care. As of Tuesday, it was in the repair shop getting new struts. Mollett can't wait to get the car back on the roads for her commute to work. 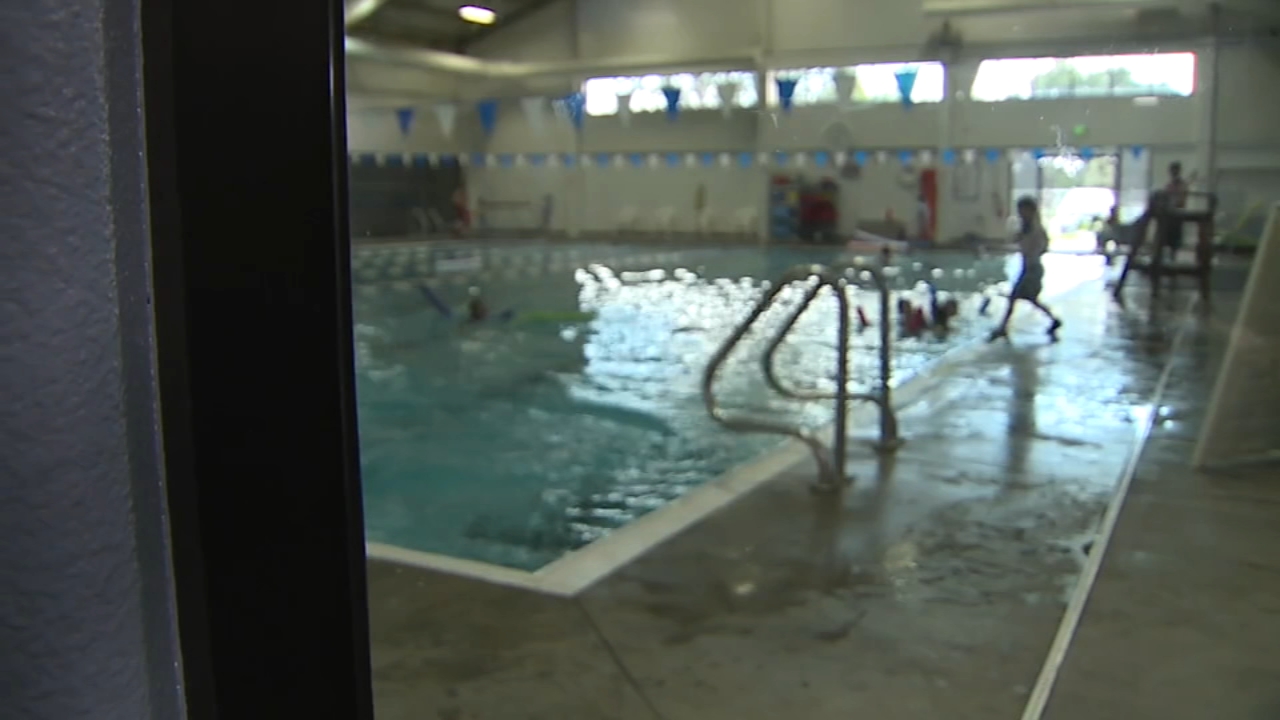