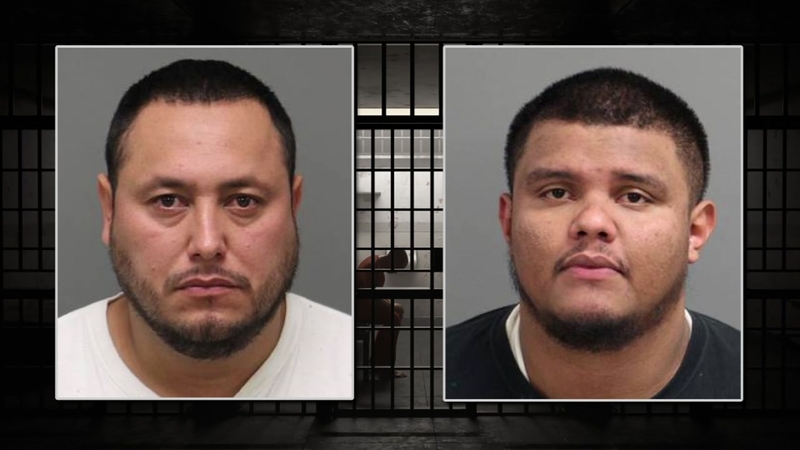 RALEIGH, N.C. (WTVD) -- Two Charlotte men have been arrested and charged after authorities said they seized more than 24 pounds of methamphetamine from them, worth about $3 million on the street.

Officials said the two were stopped by the Wake County Sheriff's Office on Poole Road in Raleigh.

According to an arrest warrant, Gonzalo Hernandez "willfully and feloniously" used a pickup to keep and sell the drugs, which is in violation of the North Carolina Controlled Substances Act. He's facing an additional charge for that.