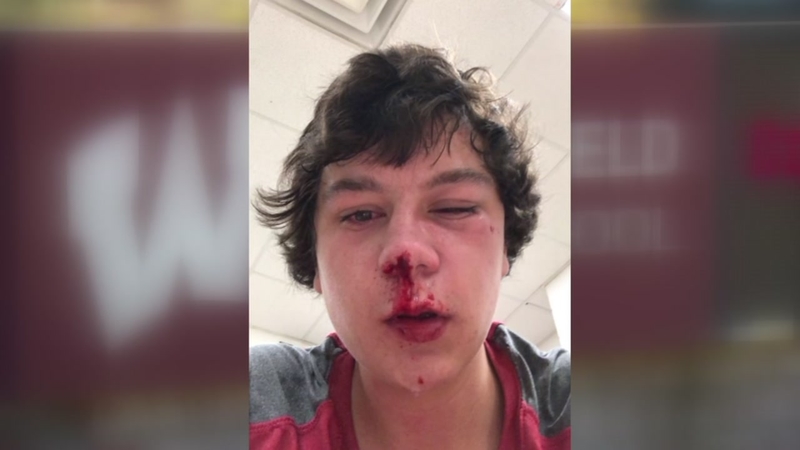 The 16-year-old junior told his mom he accidentally fouled another student, apologized, and then headed down the court to get back on offense.

His mom says the next thing he knew he was grabbed from behind and beaten. 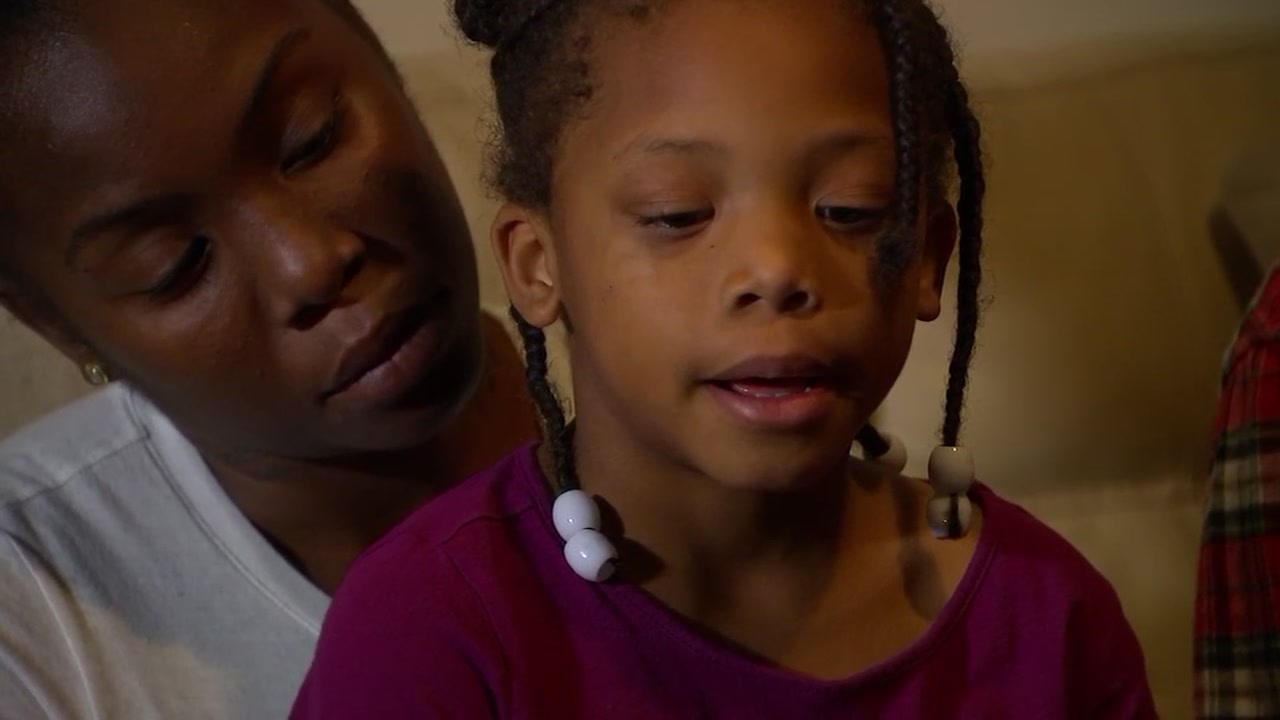 Raleigh 6-year-old says teacher grabbed her neck, school lockdown follows
North Raleigh's North Forest Pines Elementary school went into code red lockdown Thursday afternoon. Police were called. No one was allowed in or out. And now we're finding out why.

"He was sucker beaten. I mean he didn't even know it was coming. And he said he doesn't even remember. He completely blacked out. He was hit to the ground. He was apparently kicked a couple times too because he's got some injuries to his stomach. And he was beaten so bad his nose is broken in five places," Ashley Williams-Marble told ABC 11.

"He's got a black eye and we have to have nose surgery tomorrow morning," she said.

She says school officials claimed the two were trash talking and a fight erupted but she says her son denies that.

The incident, which was reported to Raleigh police, got the attacker a five-day suspension, according to Williams-Marble.

"So he'll (her son) be in the hospital and be out of school and out of work and out of all that kind of stuff and the person who did this will already be back in school. And that doesn't seem quite right."

She believes the attacker is taking his suspension as a vacation as he started posting on a social media site the day after the attack.

"While my son can't breathe in a bed, he's (the other teen) on Snapchat driving his car around town and laughing about it. And that just, that hurts," she said.

Williams-Marble claims that such attacks are not uncommon at Wakefield High School and other schools in the Wake County Public School System.

She thinks the number of incidents would drop dramatically if the schools bullying policy was tougher.

"The schools have to have some responsibility in protecting our kids. I think it begins with punishment for more than five days out of school. This child should not be allowed back to school," Williams-Marble said.

School officials say they cannot comment on individual incidences but that the altercation has been reported to Raleigh police.

They also say their policy on such things goes to great lengths to address the problem.