How to play Wordle, the word game that's becoming an internet obsession

The mission is to guess a five-letter word in six tries or less.

ABC News' Will Ganss explains the word game that's becoming an internet obsession, and why it was created.

PHILADELPHIA -- "Guys, I am obsessed with Wordle."

These are just some of the things being said by players of the game Wordle.

So what is Wordle?

It's a free word game.

The mission is to guess a five-letter word in six tries or less. After each guess, the tiles change colors.

Green means it's the right letter and it's in the right spot.

Yellow means the letter is in the word but in the wrong spot.

Gray means the letter is not in the word at all.

It's kind of like that old game show "Lingo."

It's the same word each day for everybody, and you can only play once a day.

The game was created by software engineer Josh Wardle as a gift for his partner who loves guessing games.

There's no app. It's just a website, with no ads and you don't have to enter your email.

"The rejection of some of those things has actually attracted people to the game because it feels quite innocent and it just wants you to have fun with it," Wardle told NPR.

But then in a move that many are calling "s-h-a-d-y," a man by the name of Zach Shakked released "Wordle the App," a game with the same concept and a pro-mode with unlimited play for a $30 annual subscription.

Apple removed Shakked's game and similar knock-offs from the app store on Tuesday.

Meanwhile, Josh Wardle is happy his free game is bringing people together in a time like this one.

OK, if you want to get into the game, there are a few words you can use as your first guess to help narrow down the letters.

For vowels, try the word "adieu" - that has four vowels in it.

For consonants, try the word "snort" - it has four of the most popular consonants. 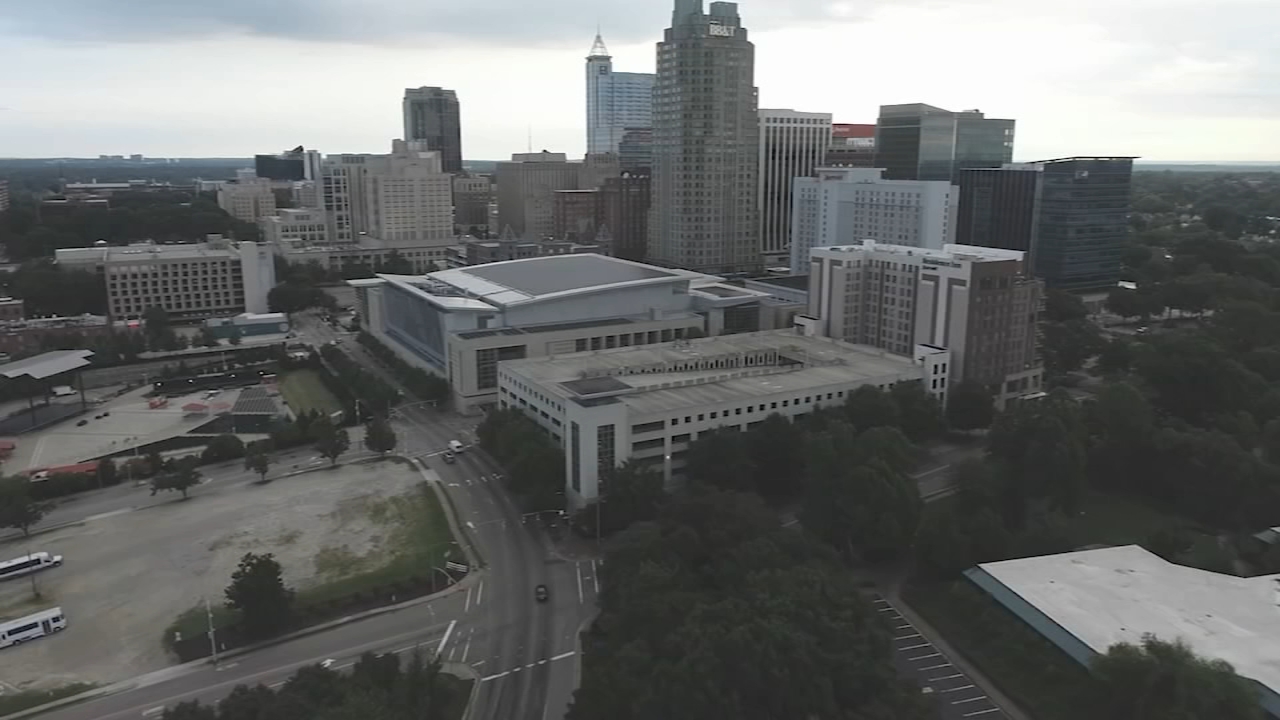 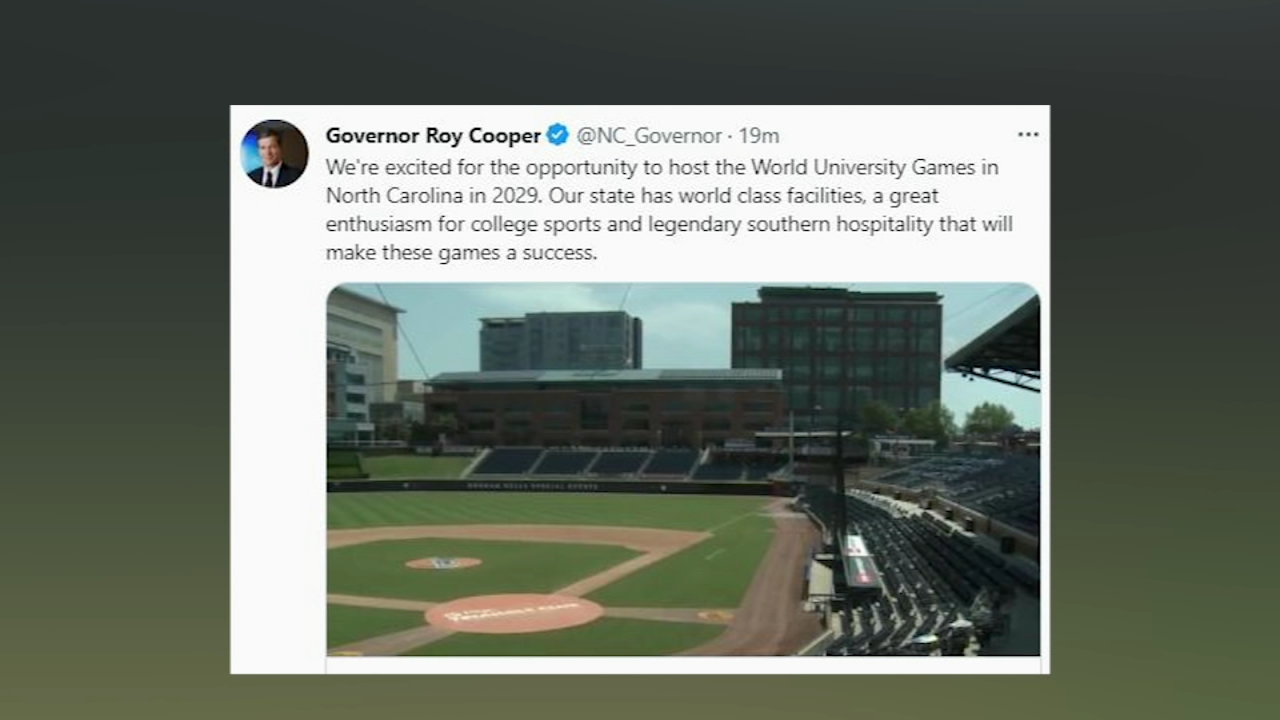 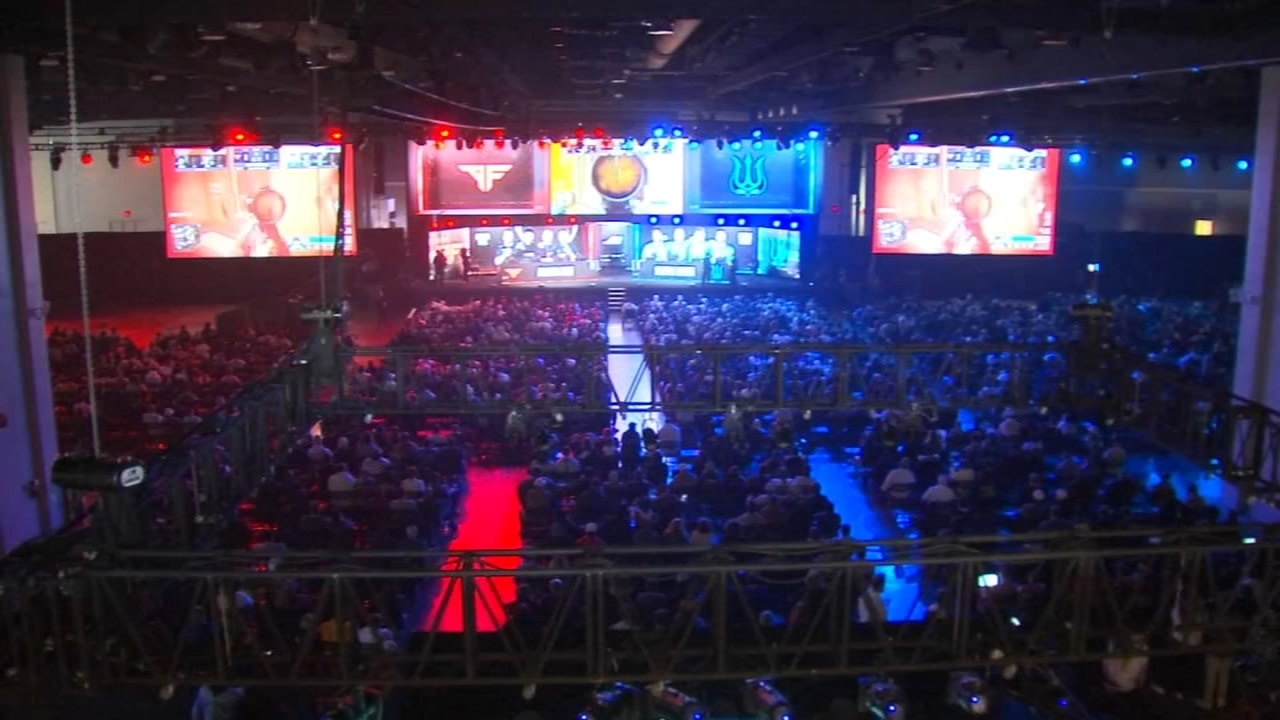 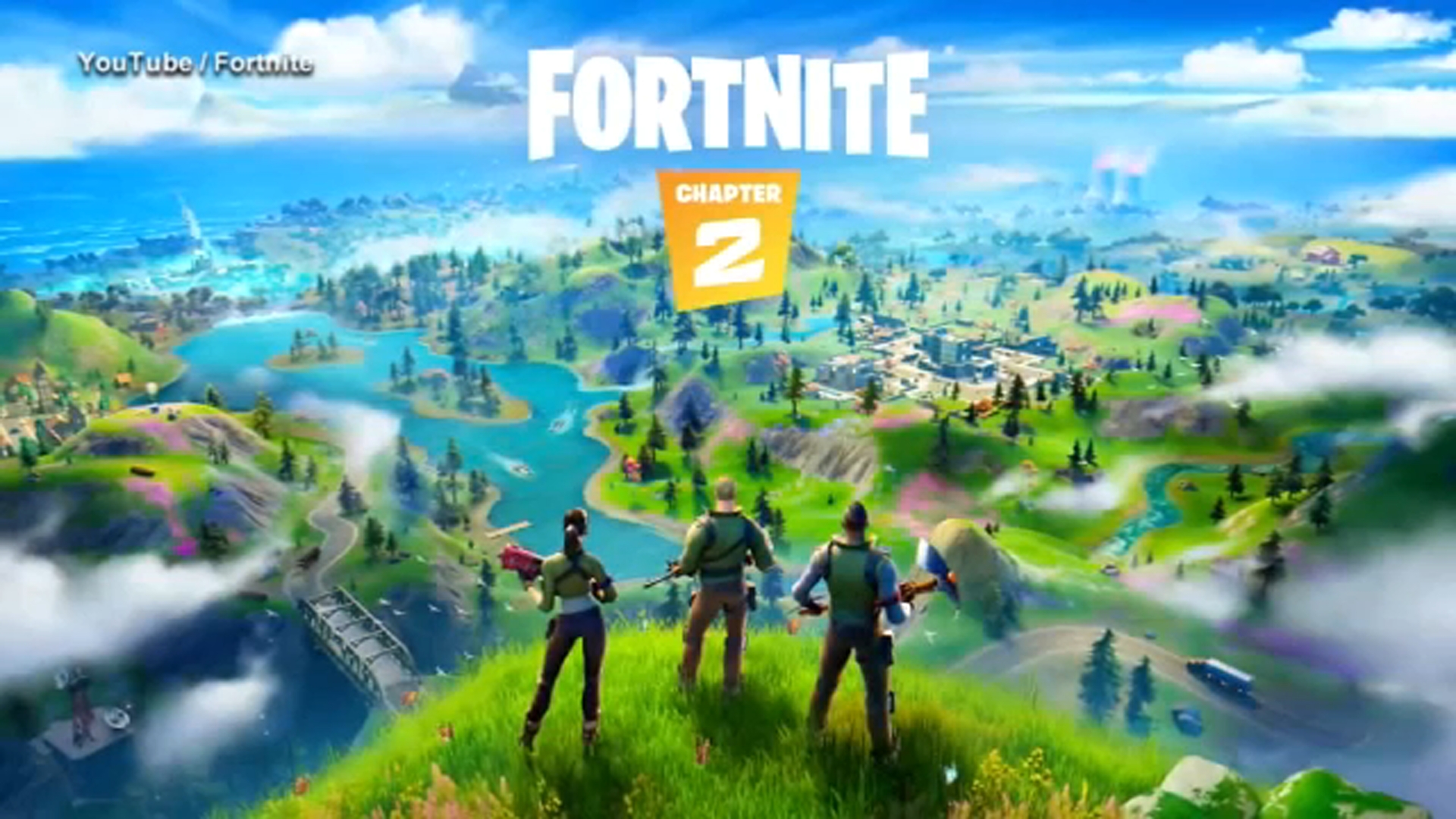