Will Ferrell with cowbell surprises son during his first live performance

Will Ferrell surprised his son Magnus Ferrell's performance at the Music Box in San Diego by playing cowbell like it was 'Saturday Night Live.'

That is why he showed up on stage with the instrument from his iconic "Saturday Night Live" skit.

The moment from Magnus Ferrell's performance at the Music Box in San Diego on Saturday night is spreading across the internet.

"Rolling Stone" reports Magnus was opening for the "Psychedelic Furs" at an event benefitting the charity "Cancer for College."

The magazine says the charity was started by Will Ferrell's former roommate, Craig Pollard, and provides scholarships and educational aid to cancer survivors.

Magnus was playing an original song called "Back in Place" when his father surprised him on stage with the cowbell.

Ferrell played the instrument in the famous SNL skit "More Cowbell" alongside actor Christopher Walken in the year 2000. 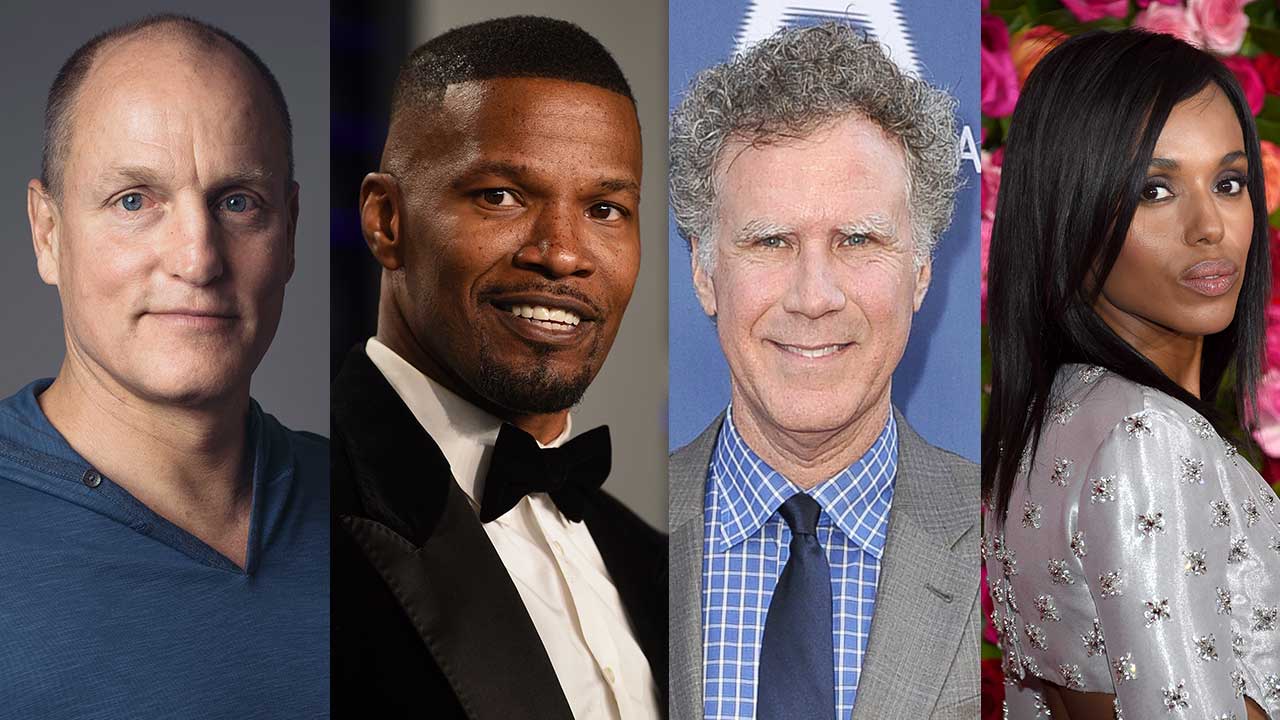 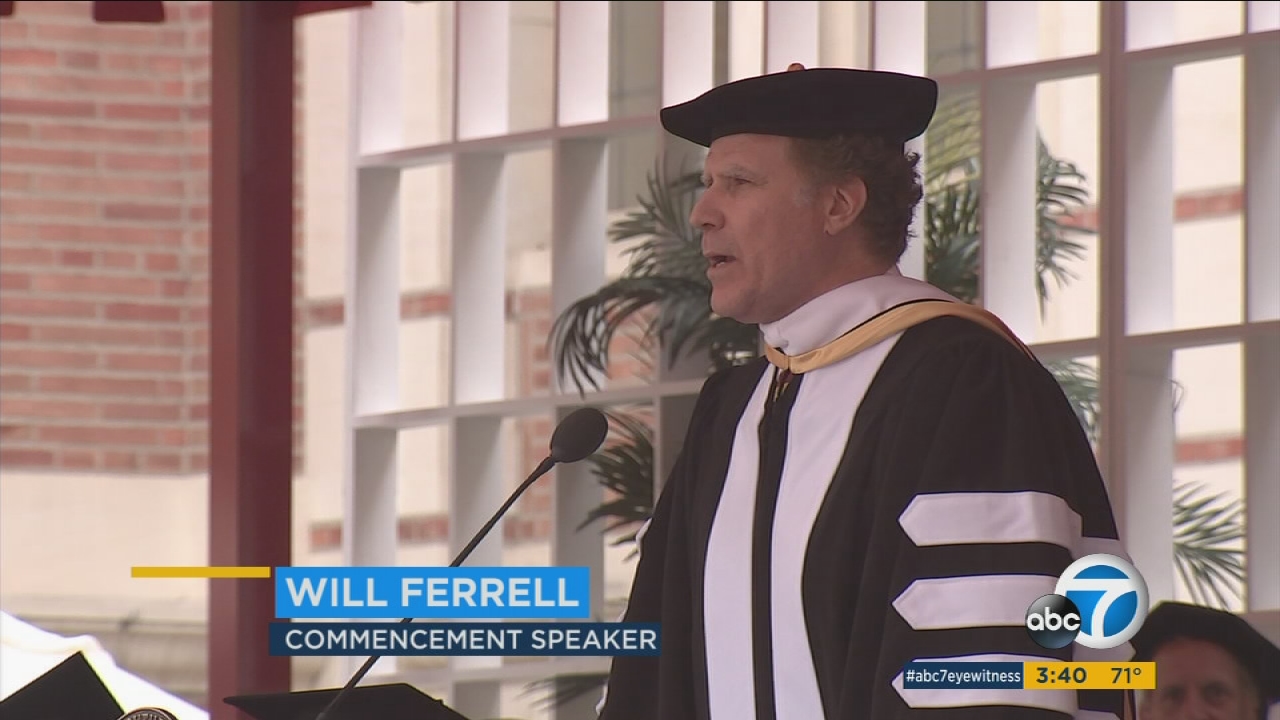 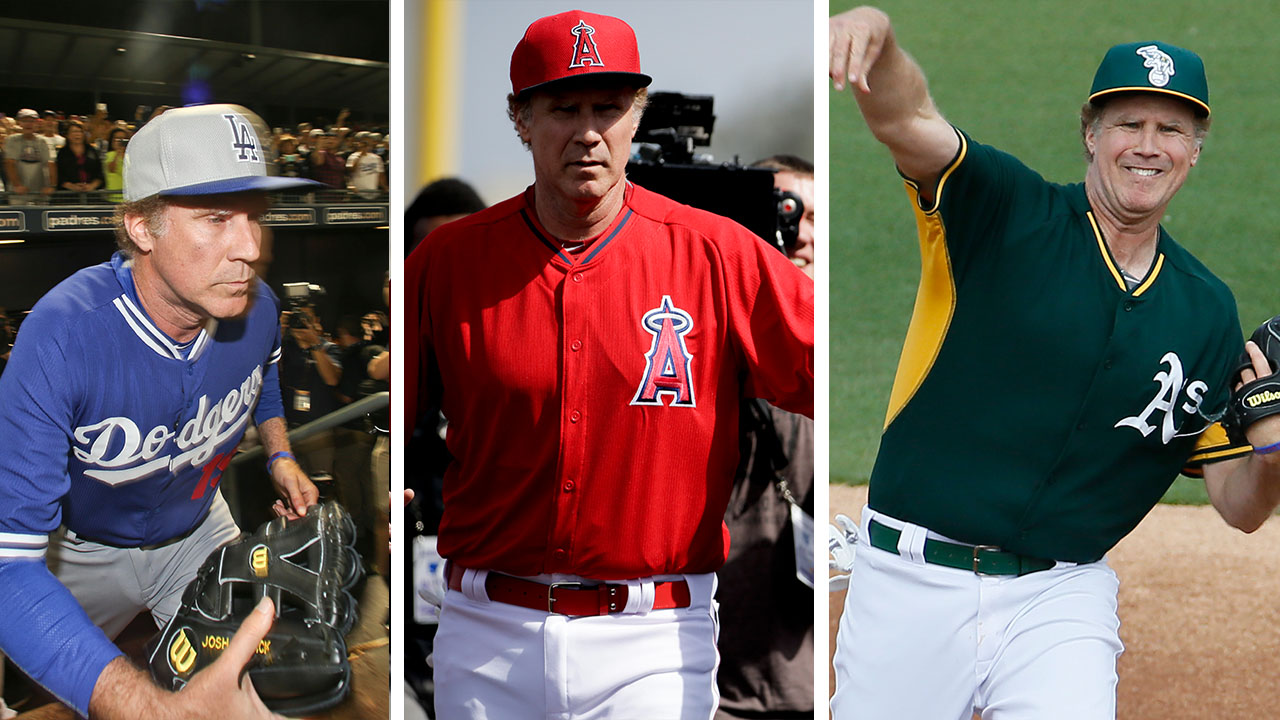 Will Ferrell ready for Cactus League