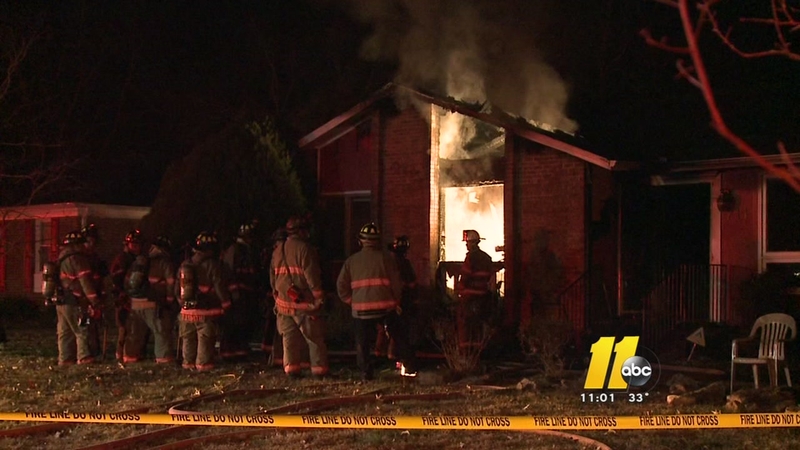 DURHAM, North Carolina -- A woman was pulled from a house fire off Rippling Stream Road in Durham Friday evening, according to Chris Iannuzzi with the Durham Fire Department.

When firefighters arrived on scene, there was heavy smoke coming from the front of the house.

Once inside the structure, a woman was found and quickly removed.

Firefighters said the woman was in cardiac arrest when pulled from the home but CPR was administered and a pulse was re-established.

The condition of the victim and the cause of the fire is still unknown at this time.