Two more people turn themselves in after Henderson shootout 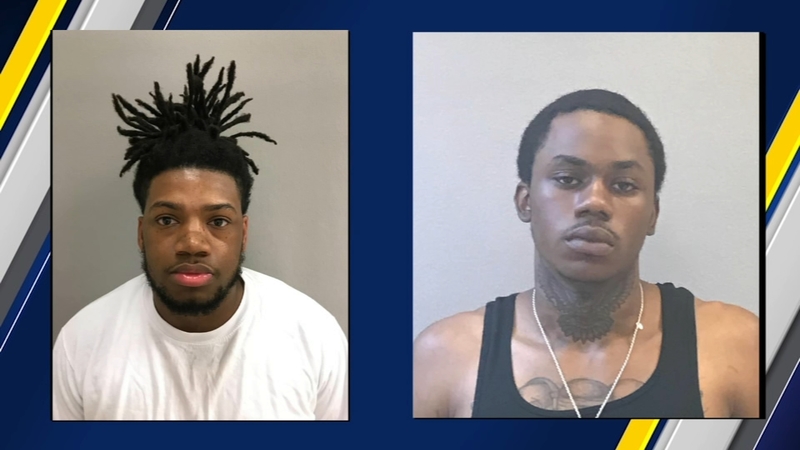 Two more people turn themselves in after Henderson shootout

HENDERSON, N.C. -- Henderson police say two more people turned themselves in after a shootout on Saturday.

Tuesday night, Charles Green and a 17-year-old turned themselves into police.

Jordan Turnage, 21, of Creedmoor turned himself in late Tuesday afternoon. One person is still on the loose.

Green is facing multiple charges including discharging a firearm into occupied property and discharging a weapon in the city limits.

His bond was set at $110,000 and he is currently in the Vance County Detention Center.

Police have not shared the identity of the 17-year-old because he is a minor.

The incident, all captured on camera, happened around 4:20 on Saturday and shows a man, with a weapon under his jacket, getting out of a vehicle and walking toward the door of Gate City Foods, a mini-mart located on-site at the BP station.

Seconds later, several shots were fired. A different man began firing back when somebody else in the vehicle opens the door and does the same.