For many, 2022 was a period of returning to normal, but the last 12 months have also been littered with increasing hardship for families and unimaginable tragedies throughout the Oak City.

RALEIGH, N.C. (WTVD) -- For many, 2022 was a period of returning to normal, but the last 12 months have also been littered with increasing hardship for families and unimaginable tragedies throughout the Oak City.

"It's just been crisis after crisis. And I've been telling folks we've had to govern during unprecedented circumstances, and I'm hoping for just precedent in circumstances in 2023," said Raleigh city councilman Jonathan Melton.

The Omicron variant sent a renewed spike of COVID throughout the state at the start of 2022. Cases and deaths reached record highs at the same time many North Carolinians hoped the New Year would put the pandemic in the rearview mirror. Cases leveled out in the spring and many cities chose to drop mask mandates. Children returned to classrooms and employees to the workplace.

But as COVID-19 diminished in headlines, other troubles mounted.

Conflict in Ukraine sent gas prices soaring to highs not paid in more than a decade. Consumer prices rose month after month with the U.S Bureau of Labor Statistics reporting the largest 12-month increase in prices in more than four decades in June.

The rising cost of living increased the number of families struggling to get by and sent more people into homelessness for the first time. Raleigh families felt a top strain in rising housing costs.

The average price of a home in the Raleigh area jumped nearly 10% in the last year to $407,000, according to Redfin.

Residents were getting priced out of the area through rising rental costs as well with the average rent in Raleigh 7% higher than last December, according to data analyzed by Zillow.

"I think during the past couple of years, we've made a great effort on the city council to try to do things new ways to work to eliminate exclusionary zoning, to invest more money in affordable housing, but things take time," Melton explained. "Making the zoning changes, which allow for different types of housing to be built in more places - that will take a while to take hold."

Melton said one of his top goals for the next year is to continue to work on affordable housing and to explore ways to further incentivize affordable options. The councilman is also looking to make progress with transit and non-car infrastructure in 2023. Melton also aims to continue to explore solutions to key issues in new ways as the city's population booms.

"That certainly brings challenges but I also think it brings a lot of opportunities. We just have to rise to the occasion. And so I am certain that we're not going to solve our challenges or opportunities, by doing things the exact same way that got us into this mess. We have to push forward together," he said.

Despite inflation, the Oak City also reported a lot of economic rebound and growth this past year. Dreamville returned with 80,000 fans to Raleigh after a three-year hiatus and generated nearly $7 million in direct economic impact within Wake County.

"Dreamville I really think is going to be, it already has become this, I think signature event but I think it's just going to get bigger and more popular every year," Melton said.

He said Dreamville and other major events will continue to propel the city into economic success.

"It's great for our small businesses. It's great for the overall economy. I mean, everywhere you look at it, it's a net positive for the city," he said.

As tourism began to rebound, Raleigh launched its Sip n' Stroll drinking district in August to drive more foot traffic to downtown, an idea emulated by multiple other Triangle municipalities in later months.

In 2022, Raleigh reported the highest number of homicides over the past eight years with 46% more homicides committed in 2022 than in 2021.

Undeniably, the most defining moments of the year were marked by extreme tragedy this fall.

Five people were senselessly killed in the Hedingham neighborhood this October in a mass shooting executed by a 15-year-old.

"I think there's going to be a lot of healing that needs to happen moving forward," Melton said. "And then, you know, I am an advocate for common sense gun laws. I mean, we're the only country in the world that seems to be dealing with this issue and it really becomes personal when it happens in your own city."

A month later, 11-year-old Hailey Brooks was killed while dancing in the Raleigh Christmas parade. The tragic accident played out in front of many residents during a time of celebration. The shock of the news renewed the message of 'Raleigh Strong" throughout the community.

While 2022 was marked with both tragedies and triumphs. Melton said he is optimistic about the New Year. Half of the city's council members were just elected, so he is looking forward to fresh ideas and enhanced community engagement.

"It's been a whirlwind of a year. And I'm hopeful that 2023 will be positive. But I also feel ready to tackle any challenges that get thrown our way," he said.

More on those stories here 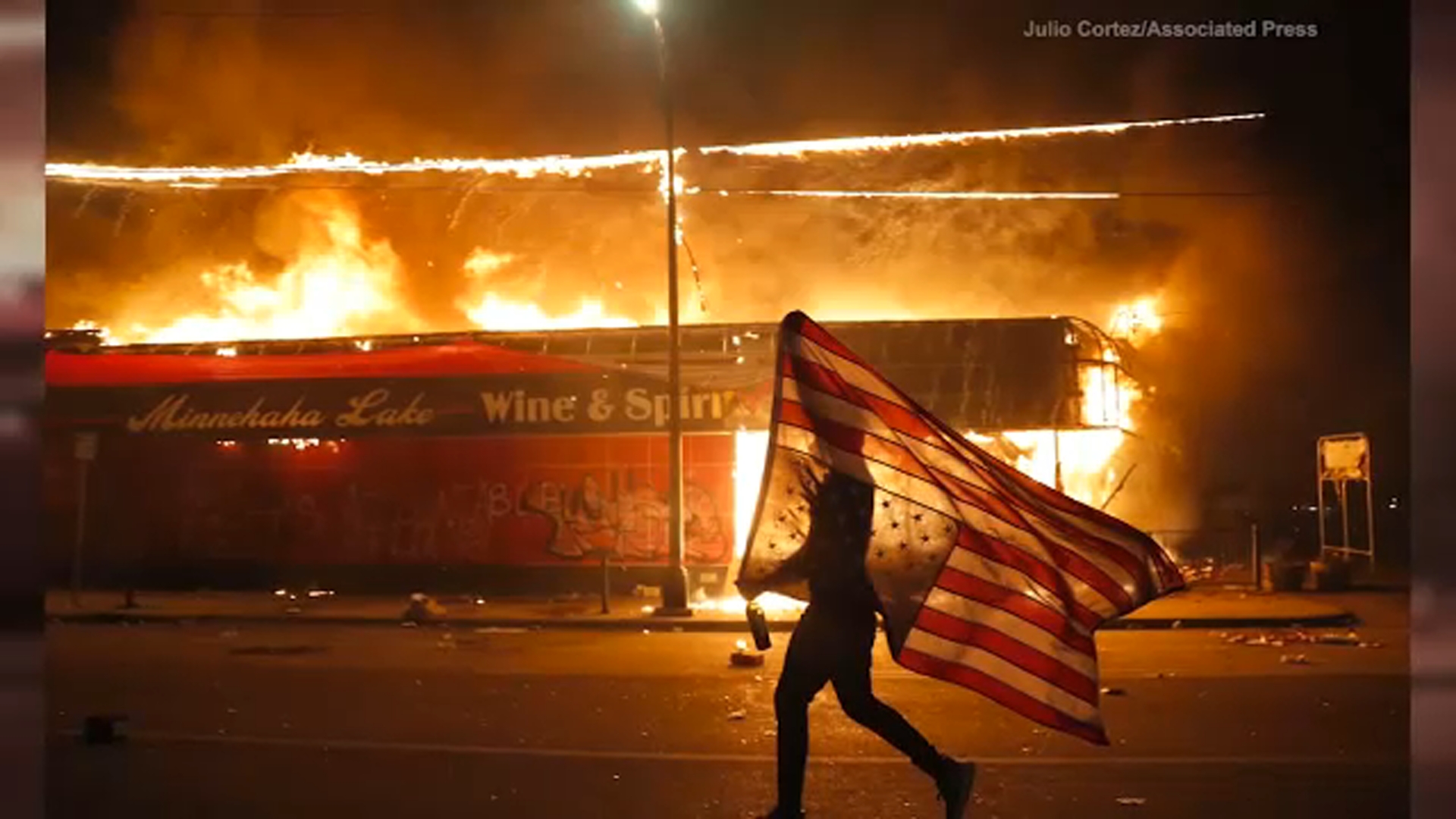 The best of the New York Times 'Year in Photos' 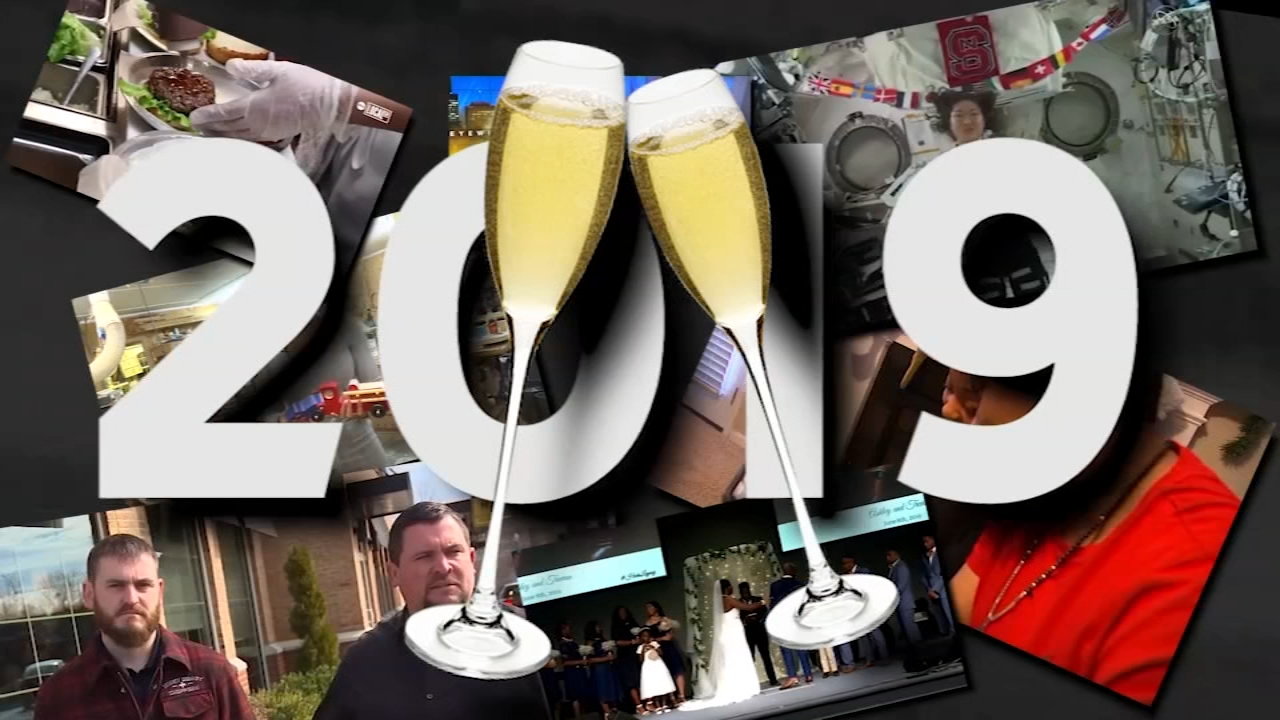 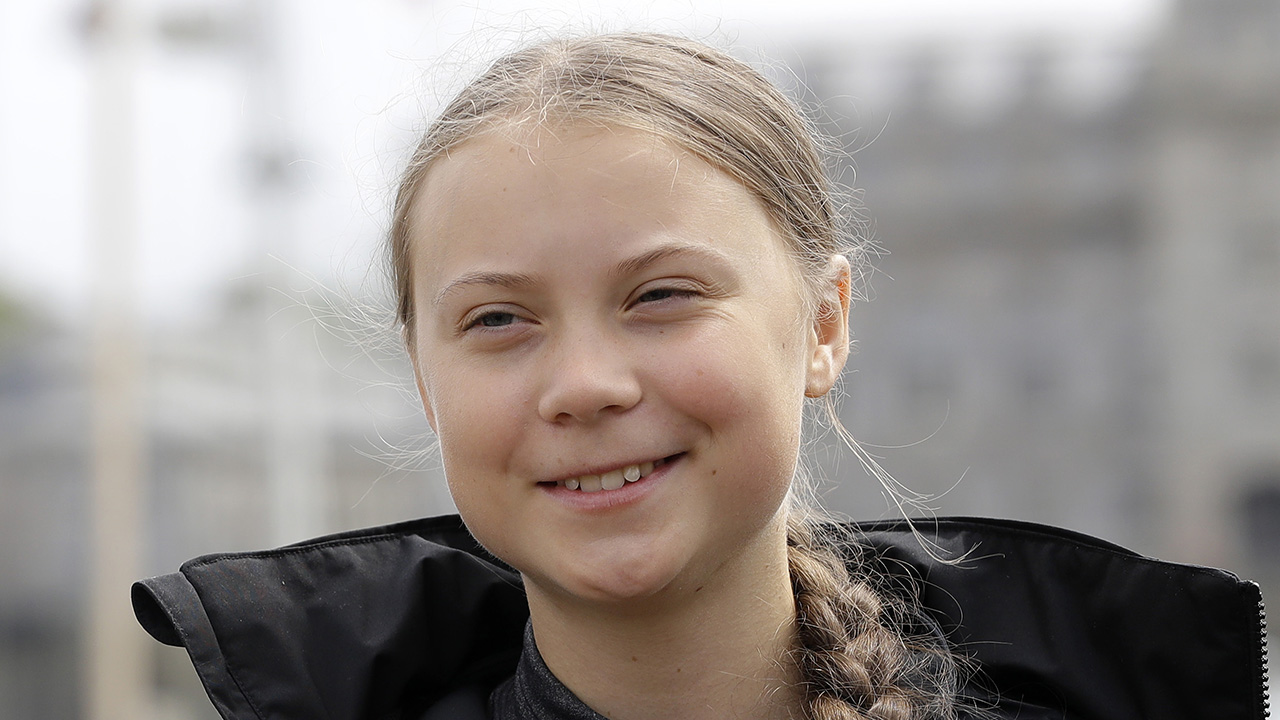 TIME Person of the Year 2019 announced 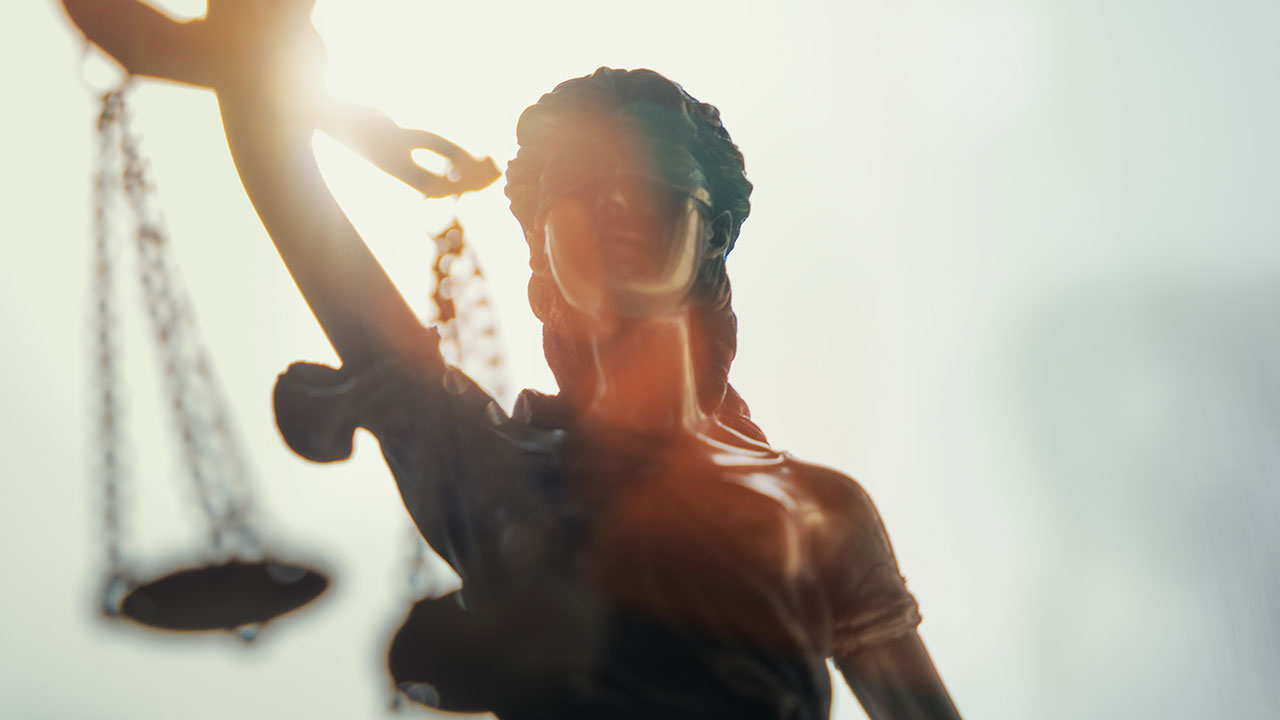 Merriam-Webster word of the Year 2018: Justice