Authorities said the incident happened Tuesday just after 7:30 p.m. after deputies received a call about a stolen vehicle in the Cleveland community.

A deputy, who found the car and tried to conduct a traffic stop, said 40-year-old Jody Spurling rammed into his patrol car.

After a brief chase, Spurling struck another vehicle and then fled on foot.

Spurling was arrested on multiple charges including assault with a deadly weapon government official.

Court records show that Spurling has a criminal history dating back to 1996, with charges including theft of property, burglary, robbery, possession of a controlled substance and reckless driving in Alabama.
Report a correction or typo
Related topics:
wake countyjohnston countycrimeassaultwake county newsjohnston county news
Copyright © 2020 WTVD-TV. All Rights Reserved.
ASSAULT 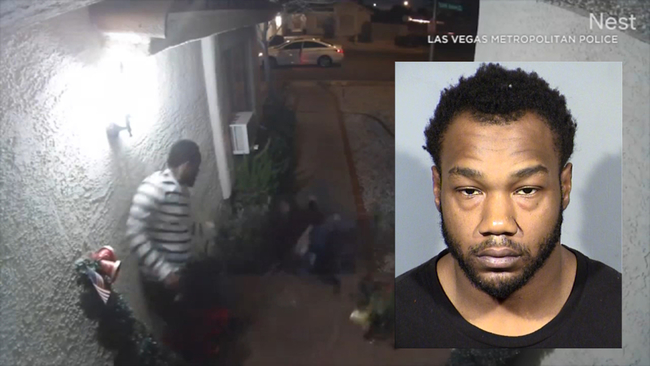 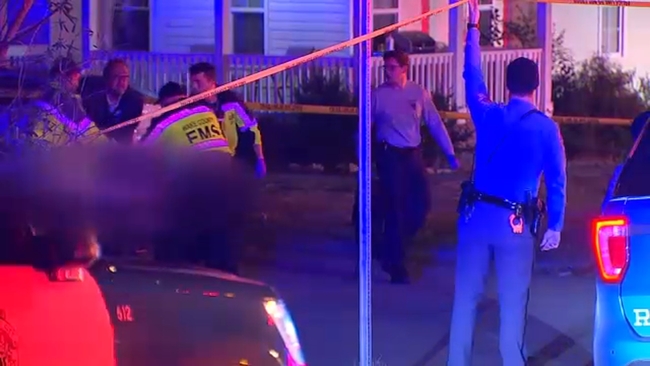