RALEIGH (WTVD) -- Two women and a 16-year-old boy were taken to the hospital on Saturday night following a shooting in downtown Raleigh.

Raleigh police said the shooting happened just after 8:30 p.m. along the 700 block of East Martin Street.

On arrival, authorities said they found the 16-year-old boy and a woman suffering from gunshot wounds. Shortly after, officers responded to a walk-in shooting victim call at WakeMed that was later to revealed to be in connection to the shooting.

All three victims are currently at WakeMed Hospital with what appear to be non-life-threatening injuries.

Raleigh police did not say if they had a shooting suspect(s) in custody at this time.

This is the second triple shooting in central North Carolina this weekend, the first happening in a Harnett County subdivision just before midnight. 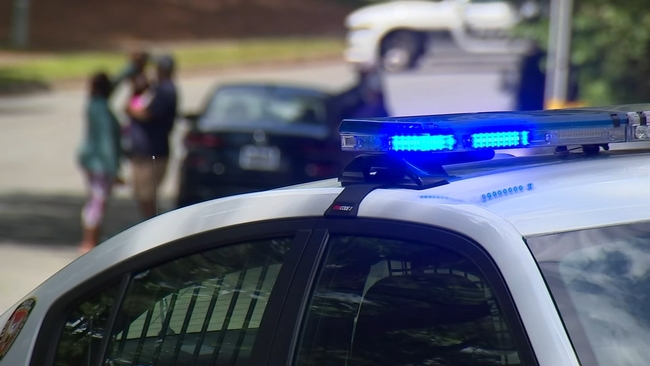 Portion of Times Square in NY shut down after 3 people, including 4-year-old girl shot