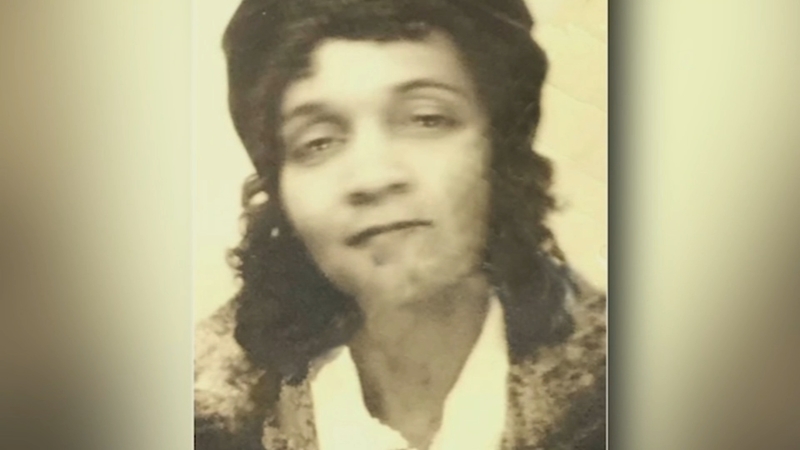 Petrus said she grew up hearing stories about her grandmother and theories about who murdered her on Christmas Eve in 1977. Jones was at her home in southeast Raleigh when she was raped and strangled. Her grandson, Kenneth Evans, said his uncle discovered her the next morning.

"It's a vision that sticks with you when you walk in the door and see your grandmother stretched out, unclothed," Evans said.

But authorities initially dismissed the case as a death by natural causes. Detectives later determined she'd been murdered, but the case went cold until 2011.

That's when a box of exidence and files surfaced while Raleigh police were transfering old case boxes.

"It made me feel good when we got the phone call from the detective," Evans said.

"Every case is important, every victim is important, but this particular case, it's an elderly female who lived alone and it's just a brutal crime period," Faulk said.

Using a swab of DNA from a suspect's relative, police named Paul Crowder the perpetrator.

However, Crowder died in 2015, police said. But investigators said he was 35 at the time of the crime and lived in Jones' neighborhood.

The family didn't know him, but said the news gave them closure.

"It's a good feeling," Evans said. "The police department didn't let us down."

And they hope other families seeking justice will get similar answers.

"It gives other families hope that this has happened for us," said Jones' great-granddaughter Jacqueline Evans Watson/. "We pray that they would get the same kind of results."

Faulk said he wishes he could give all of those families the answers they deserve.