wtvd
By ABC11
GARNER The Slim Jim plant in Garner was closed after a deadly explosion on June 9.

The blast ripped through the plant and killed three workers, while injuring several others.

The plant was heavily damaged and shut down.

Employees still received their paychecks during the closure. But many said before officials announced the reopening, that they wondered what would become of the plant.

A few weeks ago, ConAgra held an employee meeting and announced they would sooner than expected.

"We all stood up and gave a good standing ovation," ConAgra worker Major Stancil said. "We're ready to go back to work and make Slim Jim's."

"Everybody stood up and cheered because, I mean, everybody wants to get back to work," ConAgra worker Colleen Thorpe said. "You know the economy's low. You know everyone needs to get in here and start the economy up again. And that's the only way we're going to do it."

Though many are keeping the memories of their fallen co-workers alive, they said they were eager to get the plant up and running in full swing.

The company plans to restart production at the Slim Jim factory beginning July 27. 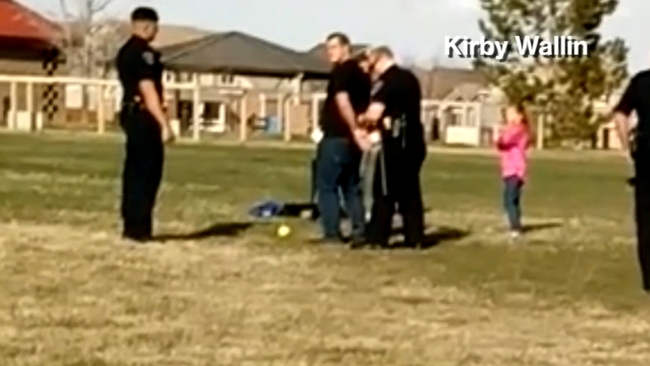