"We are doing a lot for our nation," Helmick said. "But our nation expects a lot of their military."

The general has inherited a command with a full plate. Helmick says his soldiers are fighting two very different wars in Iraq and Afghanistan. And now his soldiers not are providing humanitarian aid to earthquake shaken Haiti.

"The biggest challenge for us is to number one, continue to support from here at Fort Bragg with sustained logistics," Helmick said. "And by tonight at 23:00, we'll have about 2,750 soldiers in Haiti and well over 300 vehicles rolling stock."

Fort Bragg has sent pallets of food and water and nearly $2 million worth of medical supplies.

But back home, the general says he is concerned with the quality of life for his soldiers and their families.

Helmick says he is proud of the new military barracks for single soldiers and the new homes for married troops and their families.

He's even launched a new 18th Airborne Corps Facebook page to get input from his troops and their families. 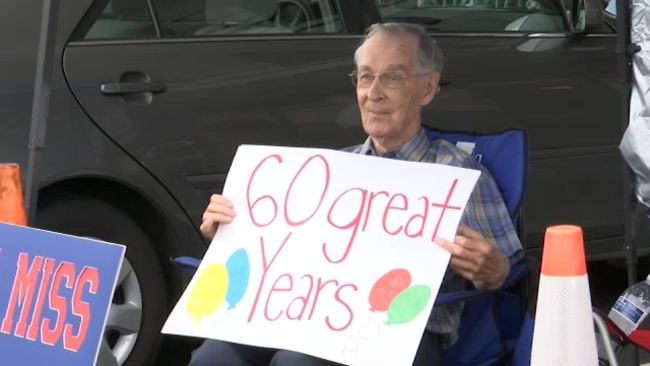