Authorities began their search in that immediate vicinity, spreading out from there trying to carefully canvas what is described as hilly, wooded terrain. Multiple agencies assisted Wake County, including the Holly Springs Fire Department, Emergency Management, the Highway Patrol's helicopter, and canine units.

Bennett, who suffers from Alzheimer's disease and dementia, was discovered in a very heavily wooded area less than a mile from the rest home. His condition is not yet known.

As for where Bennett was trying to go when he left, that is hard to say, but a James Rest Home staff member told ABC11 he was just admitted to the facility on Friday. At least one staff member said he appeared confused and was trying to leave shortly after arriving. 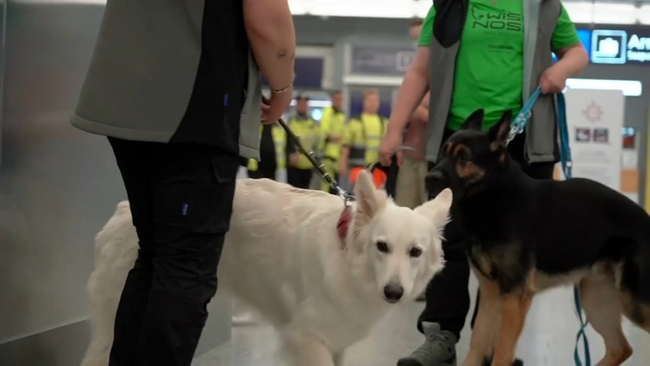