"It's more than beer. It's community."

When the Three Weavers Brewing Co. opened back in 2014 they made history by becoming the first brewery in Inglewood. They also made history by hiring the first female brew master in Los Angeles. Three Weavers operates by its motto "It's more than beer. It's community." by continuously donating to local and national charitable organizations and by bringing the community together one beer at a time. Located close to LAX this brewing company is a great place to stop by and have a locally crafted beer before leaving the city or as you return to the city. You can follow Three Weavers Brewing Co on Twitter @ThreeWeavers and on Instagram @ThreeWeavers 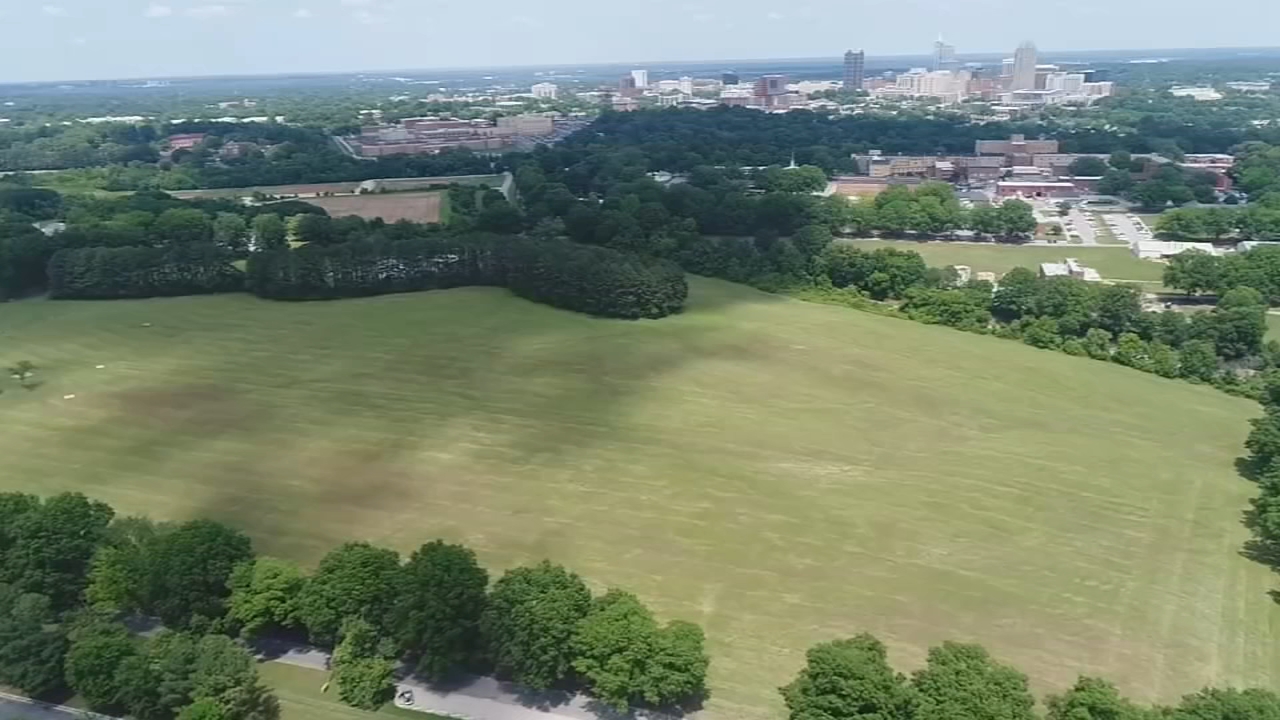 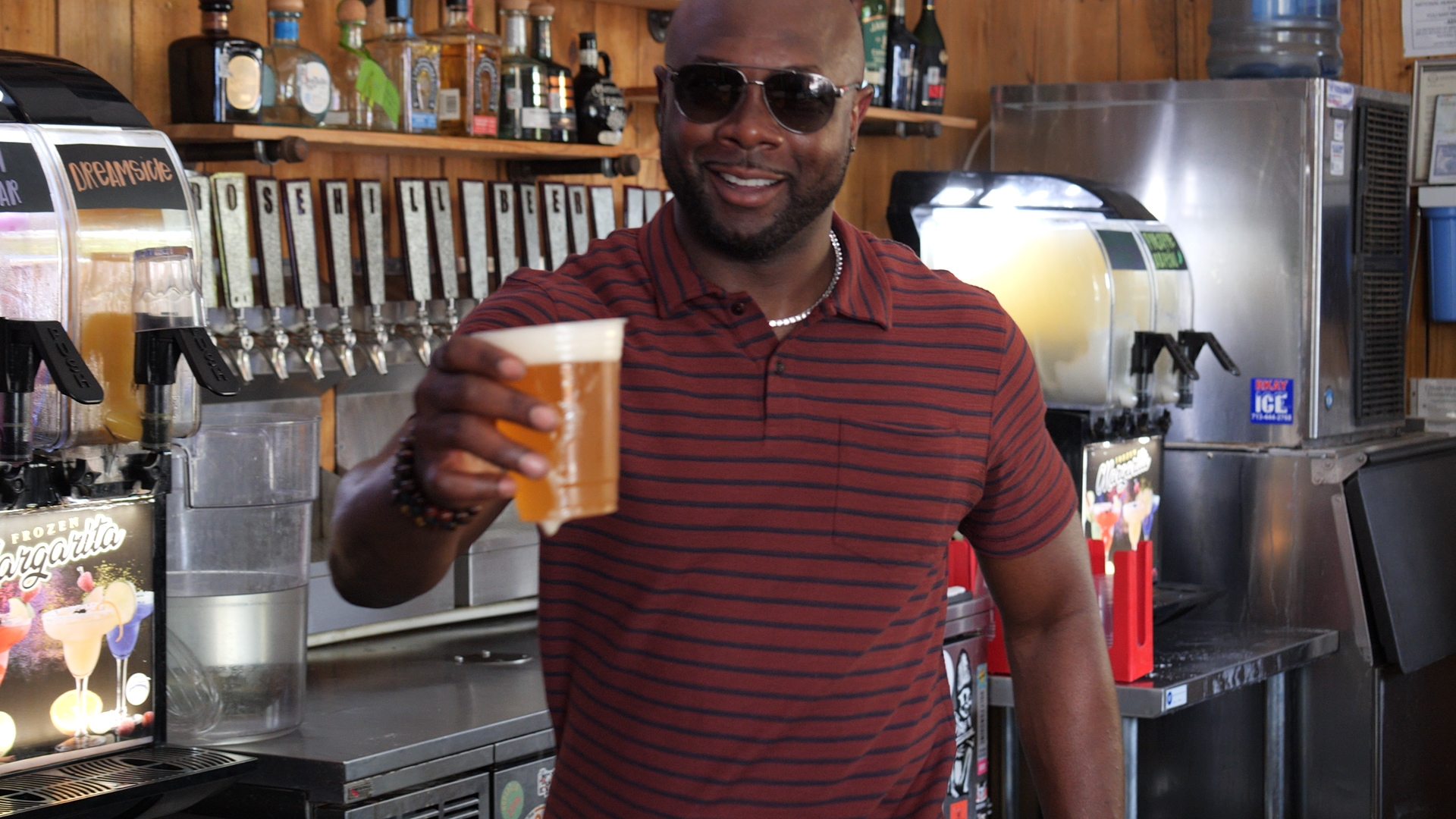 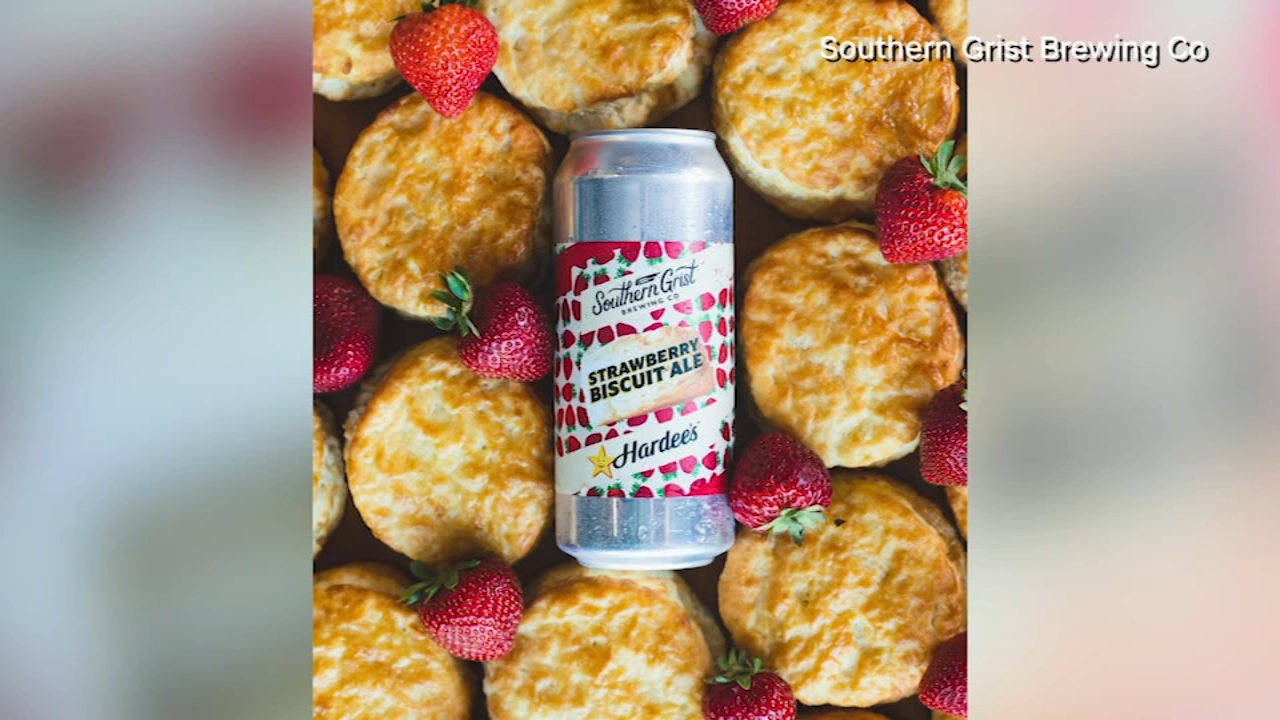 Hardee's teams up with brewery to create biscuit beer 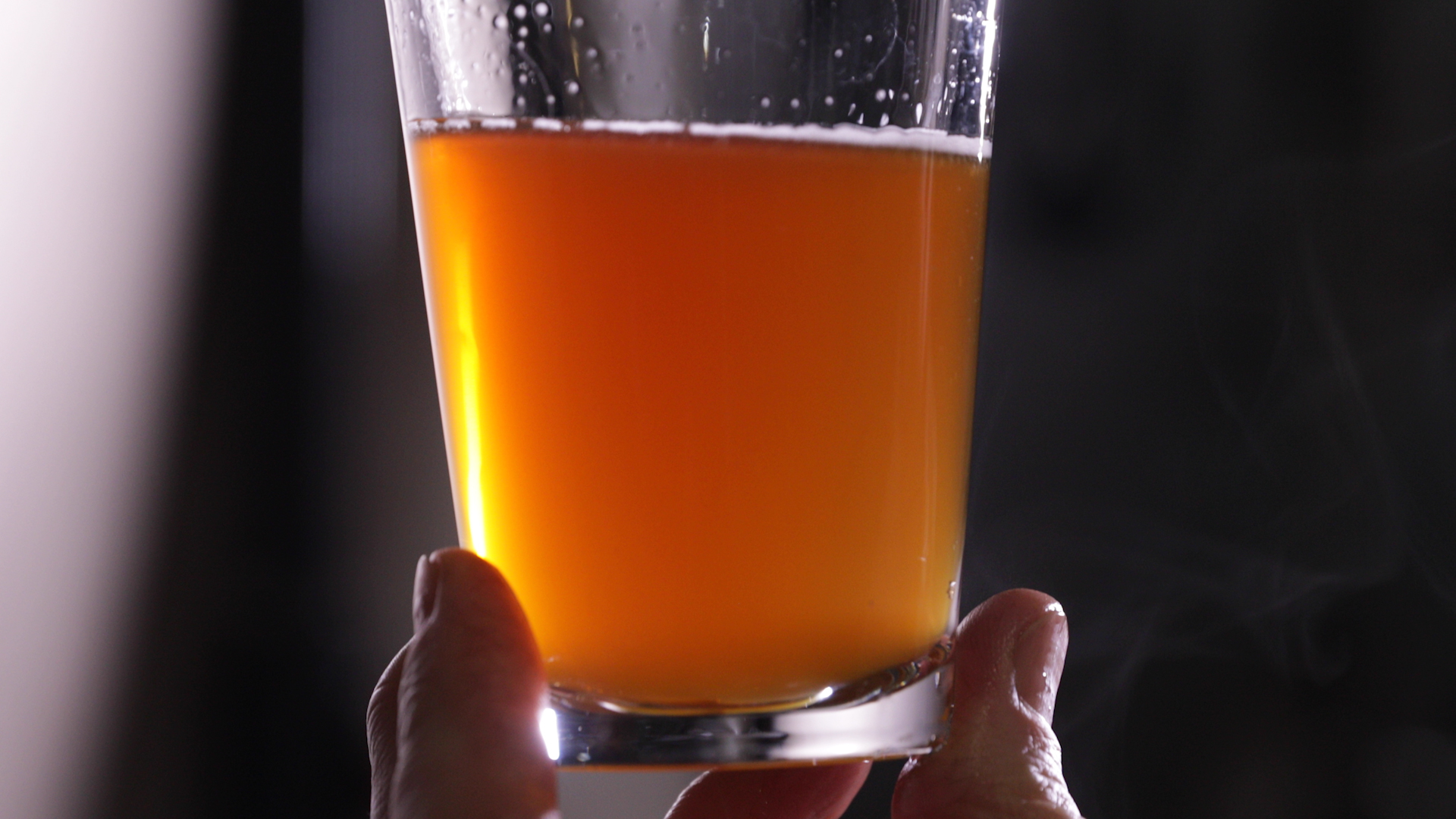