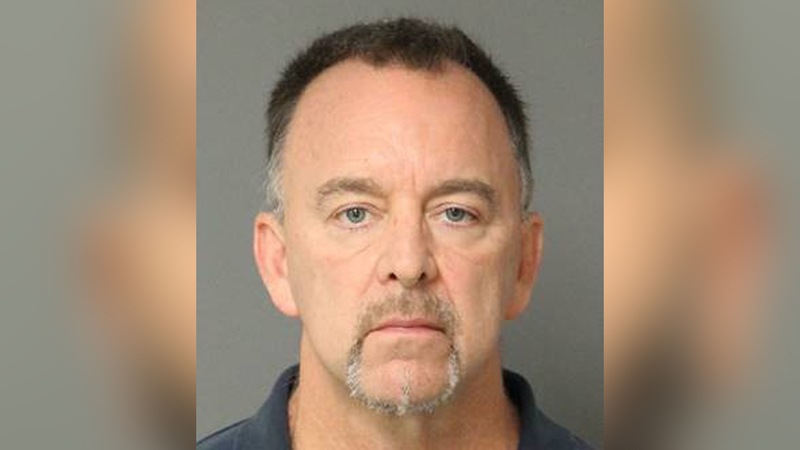 Bill Pendergrass, 60, previously faced six statutory rape charges for the crimes, but Wake County District Attorney Lorrin Freeman had to drop those charges because statutory rape was not state law until 1995.

On Oct. 16, the Wake County District Attorney's Office filed new charges against Pendergrass. This time those charges are for indecent liberties with a child.

All of the charges are related to the same victim and the same time frame.

Pendergrass was arrested Oct. 4 after a woman came forward accusing him of acting inappropriately with her when she was 15. Pendergrass would have been 27 at the time.

Pendergrass was previously a band teacher at Gravelly Hill Middle School in Orange County. He was also previously the band director at Ravenscroft School in Raleigh, but that school released him in May after the school received a complaint about his previous conduct, according to our newsgathering partners at the News & Observer.
Report a correction or typo
Related topics:
orange countyraleighchild abusebandsexual misconductchild sex assault
Copyright © 2022 WTVD-TV. All Rights Reserved.
TOP STORIES
Man accused of killing 2 in Fayetteville dies
NY teen found dead in SC after 13 years; Sex offender charged
NC Primary Election: What to know before you vote
Voting goes 'smoothly' across NC on primary election day
Durham voters turnout on Primary Election day
Former UNC player Ademola Okulaja dies at 46
FDA authorizes Pfizer COVID-19 booster shots for children ages 5 to 11
Show More
Amber Heard cross-examined about fights with Johnny Depp
Pedestrian struck and killed on Cumberland Road in Fayetteville
Congress dives into UFOs, but no signs of extraterrestrials
You can now order 3rd round of free at-home COVID-19 tests
In Buffalo, Biden mourns victims, says 'evil will not win'
More TOP STORIES News