The estimated age of the penguin was well over the species' average life expectancy of 20 to 30 years, the zoo said.

Captain EO, one of the oldest penguins living in captivity, has died at the San Francisco Zoo, officials said.

SAN FRANCISCO -- One of the oldest penguins living in captivity has died at the San Francisco Zoo, officials said on Wednesday.

Magellanic penguin, Captain EO, was thought to be about 40 years old.

He is the last survivor of the zoo's founding penguin community set up in 1984.

The estimated age of the male was well over the species' average life expectancy of 20 to 30 years, the zoo said in a statement.

As Captain EO aged, he lost his eyesight and his hearing.

Animal care staff protected him so he could eat in a crowd of hungry penguins.

Captain EO was named for a 1980s Michael Jackson short film that was a Disneyland attraction and he was the last remaining founding member of the zoo's Magellanic penguin colony.

Magellanic penguin are native to South America. They can grow more than 2 feet (60 centimeters) tall and weight as much as 14 pounds (6.4 kilograms).

Captain EO arrived at the zoo in 1984 when 52 wild Magellanic penguins were brought in to found a colony on Penguin Island, a habitat that includes a large outdoor pool along with burrows and rocky landscapes to mimic their native habitat, the zoo said. 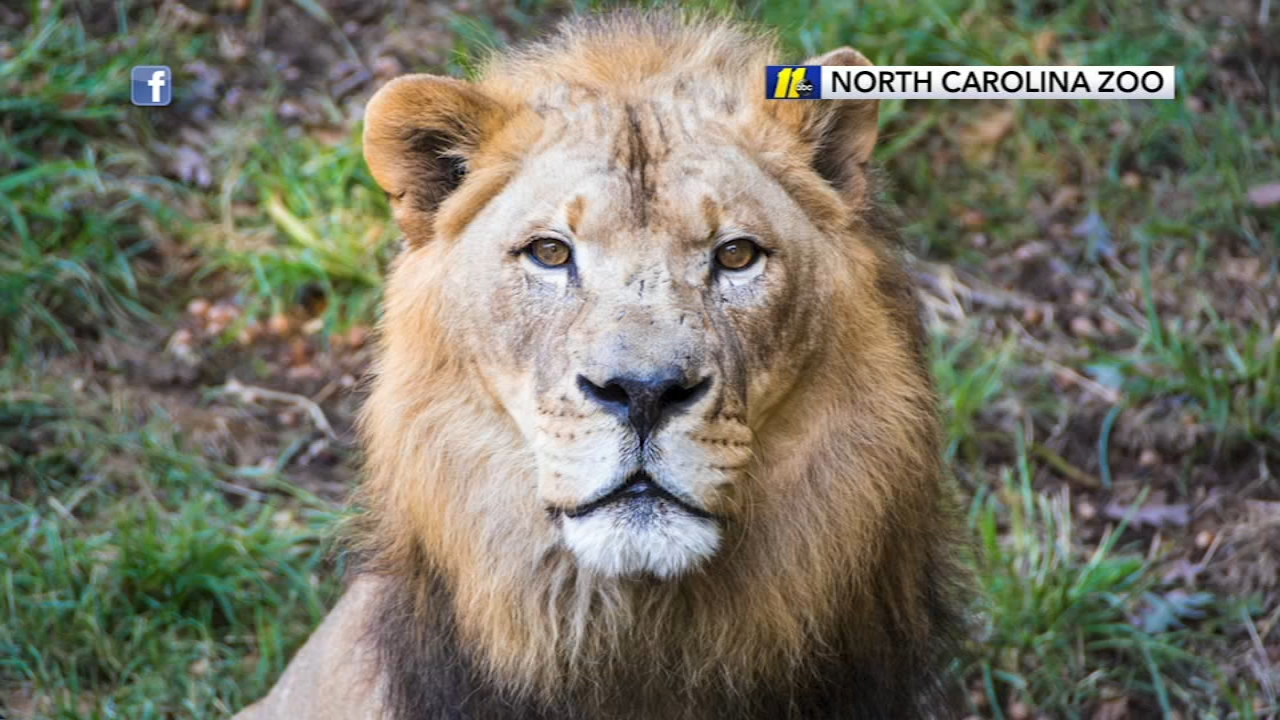 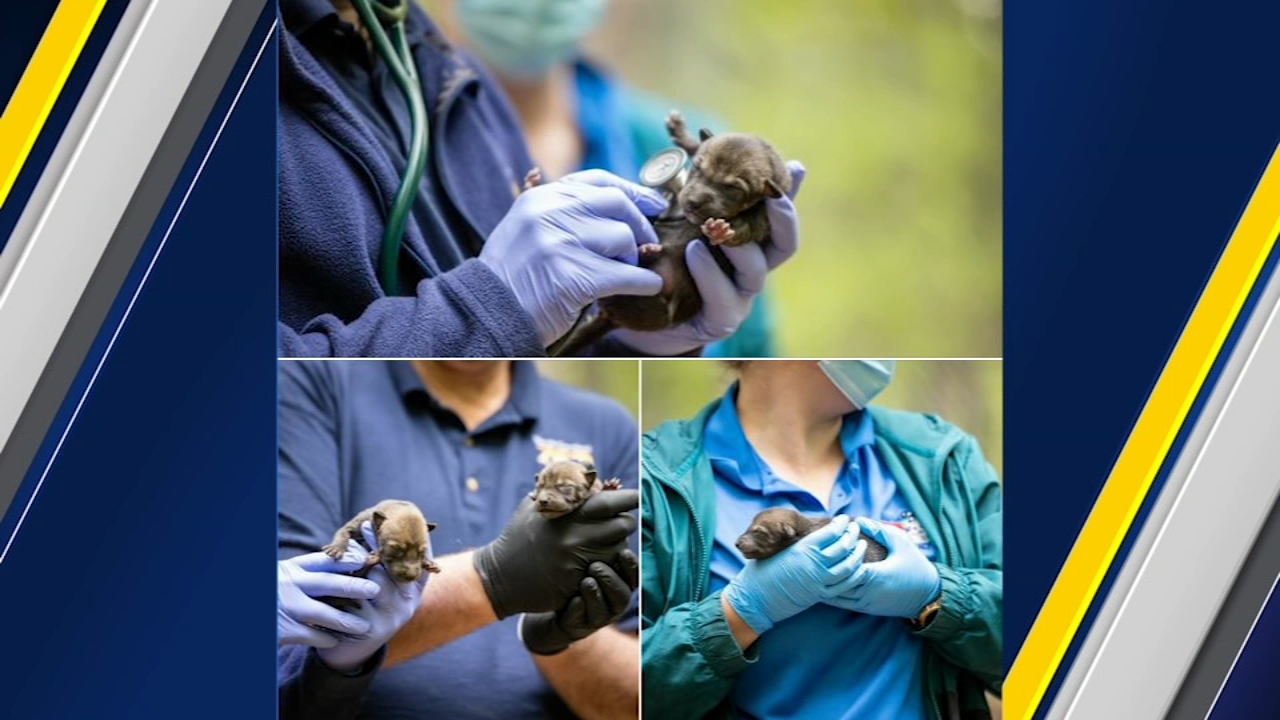 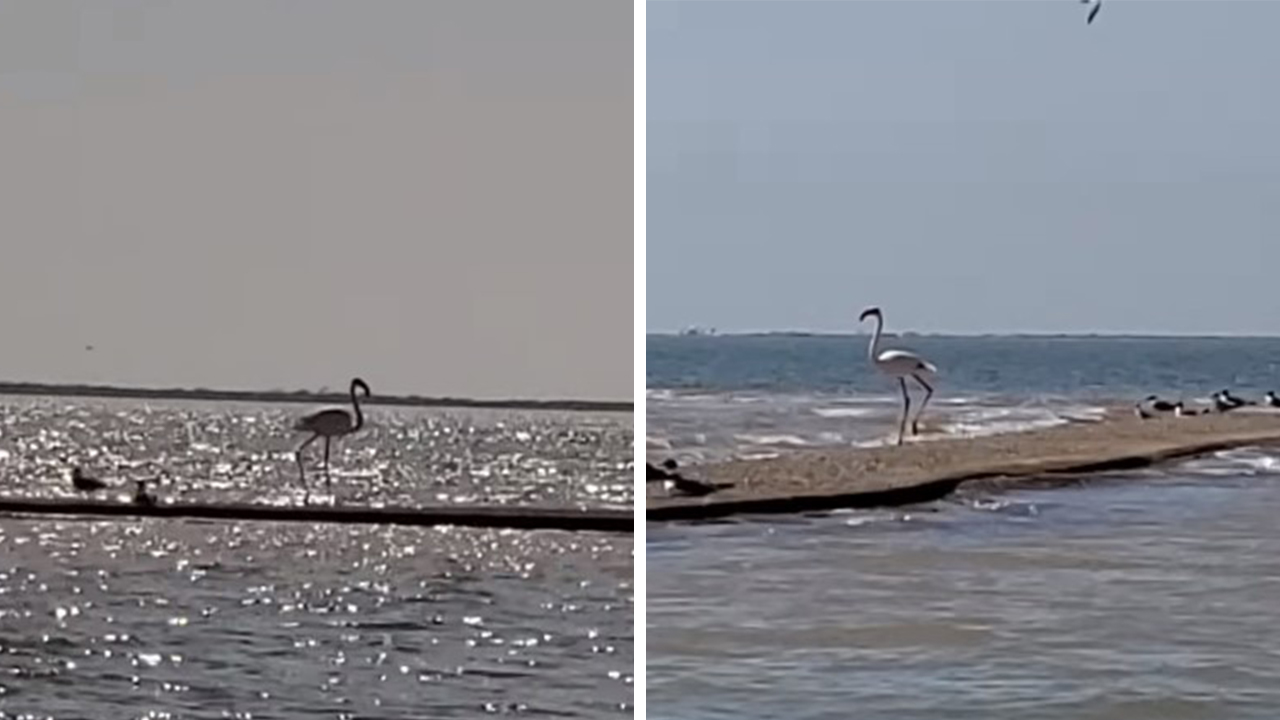 Flamingo that escaped Kansas zoo in 2005 spotted on Texas coast