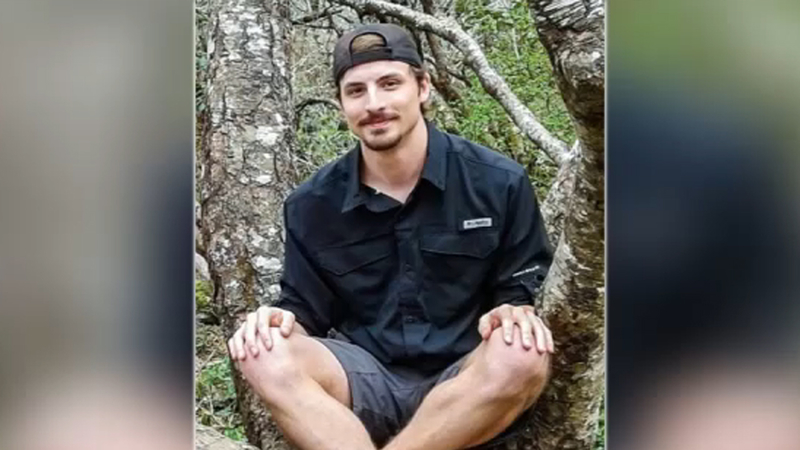 CANTON, N.C. -- Officials say rescue crews have found the body of a young hiker who went missing in the North Carolina mountains.

According to a statement from the Haywood County Emergency Management team, 27-year-old Chad Seger's body was found in the Pisgah National Forest on Tuesday.

The statement said it was too early to determine his cause of death.

Officials had previously said Seger was from Asheville, was familiar with the area and was in good physical health. Family members said he was a Marine veteran who hiked often in the area, the Asheville Citizen Times reported.

Jillian Courtier-Oliver, one of Holly's four sisters, said after the rescue that bringing Holly home was her "only goal" from the moment she went missing but in the past few days, she had started to lose hope.