2 children shot in Charlotte in less than 24-hours, police say

Less than 24-hours apart, Charlotte-Mecklenburg police are investigating two separate shootings that killed one child and injured another.

The first happened Saturday night, where a 2-year-old was killed after accidentally shooting himself with his father's gun, officers said. The father, Antonio Curenton, 24, was charged with involuntary manslaughter, two counts of possession of a firearm by a convicted felon, possession of a stolen firearm and failure to secure a firearm to protect a minor.

The second, happening on Sunday where a child was shot and taken to the hospital with serious injuries.

"This is a tragedy for Charlotte," CMPD Maj. Ryan Butler said. "This is the second time in four days that a small child has been the victim of, at a minimum, carelessness with a firearm. At the end of the day, there's a 2-year-old little boy who should still be with us, but is not."

Authorities said they are not looking for any suspects at this time and no other details have been released on the shooting. 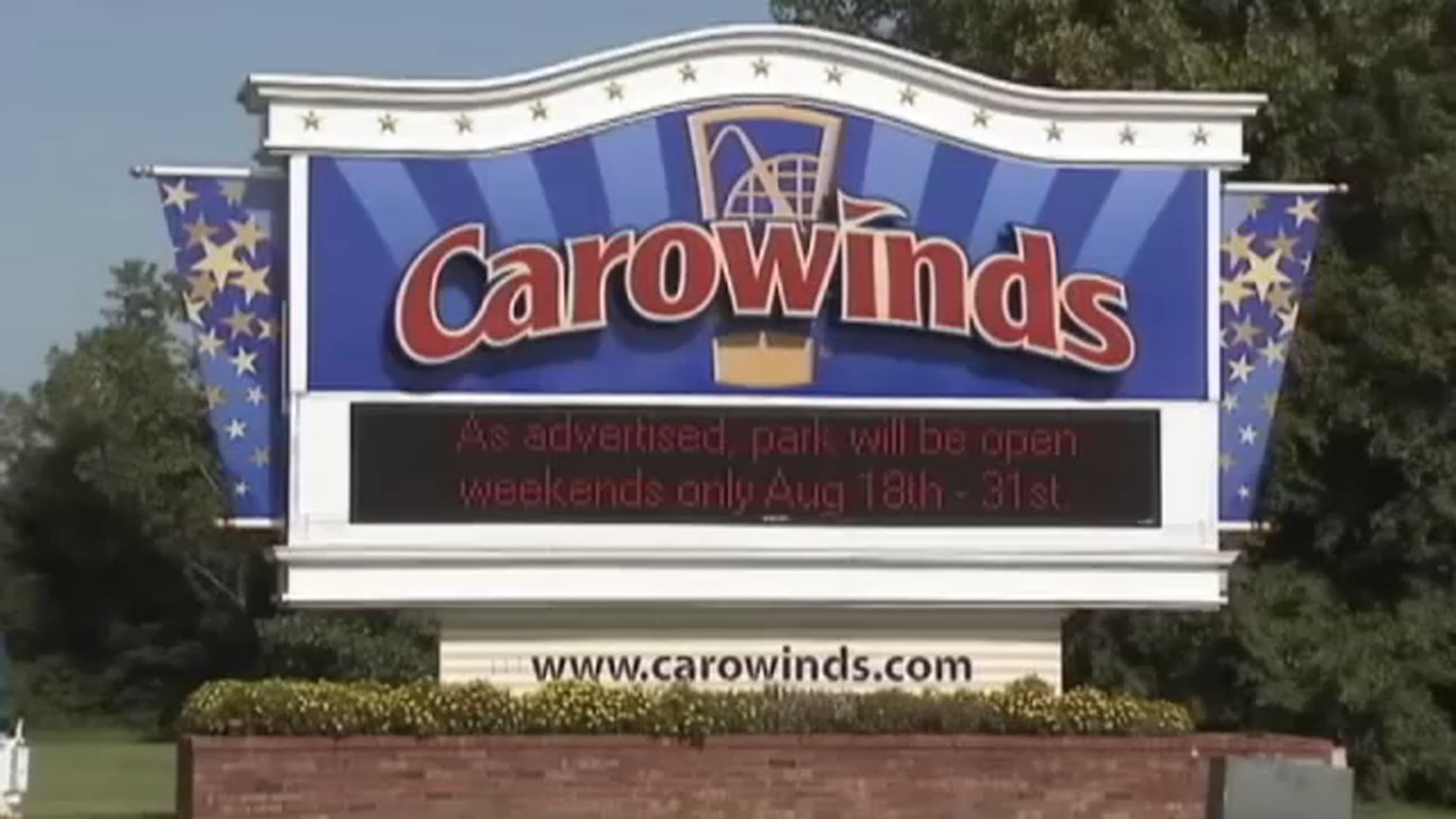 SeaWorld offers $3.4B to takeover Carowinds 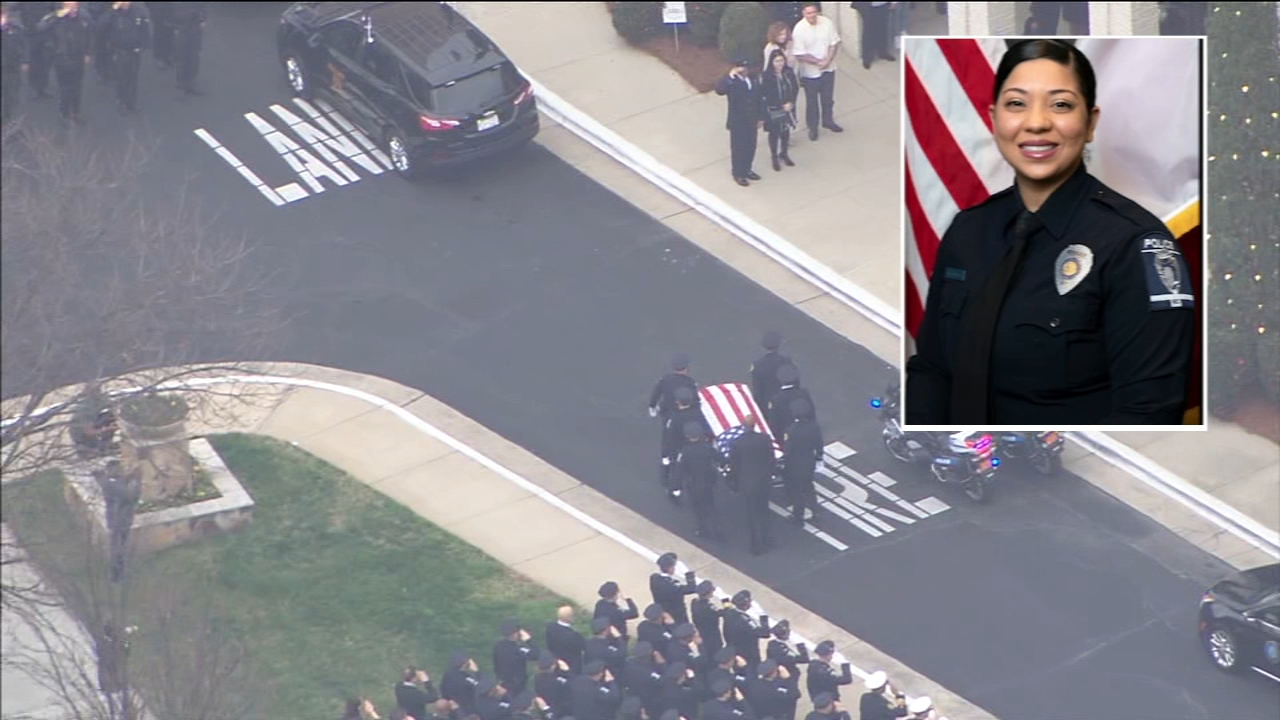 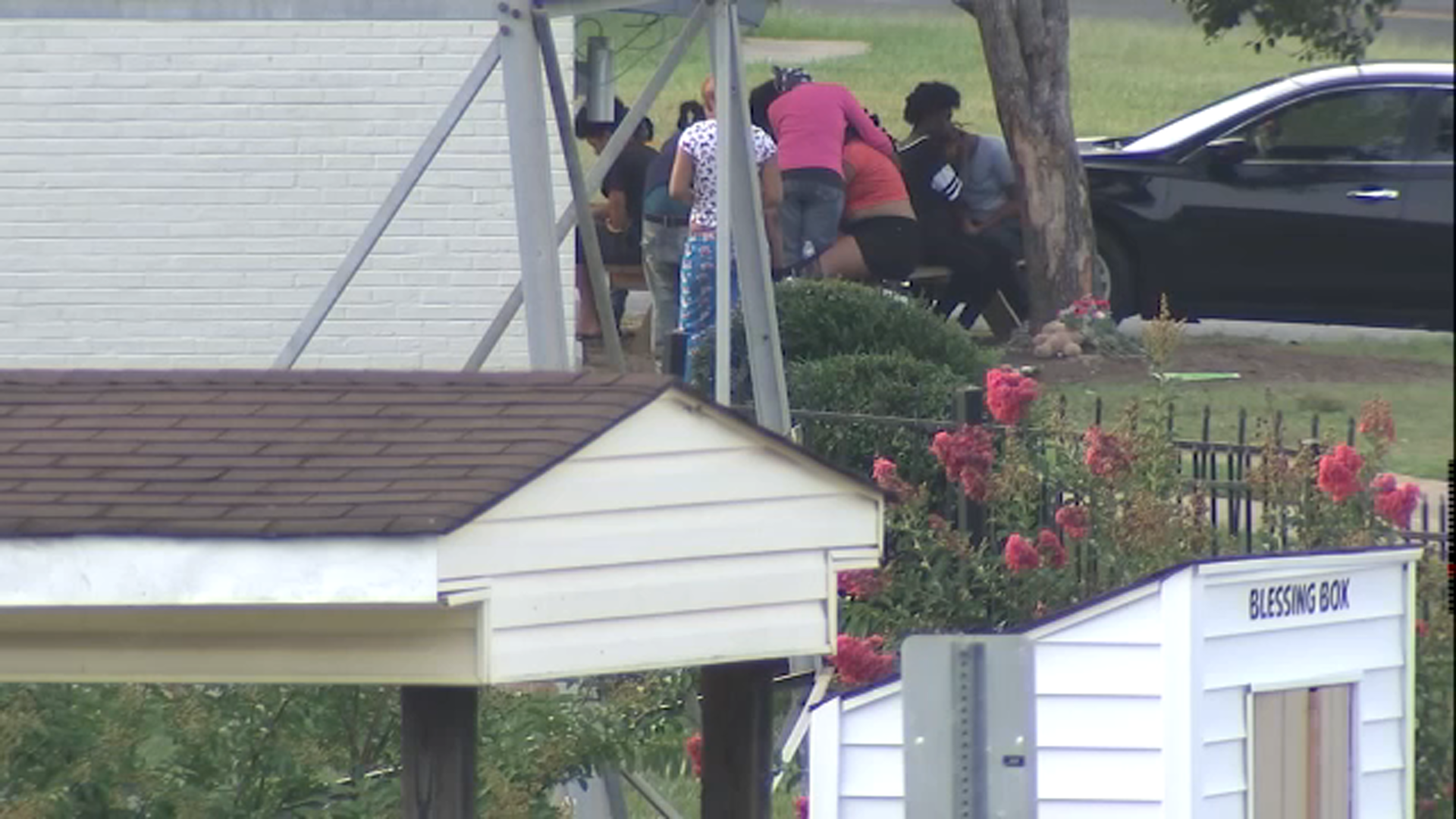 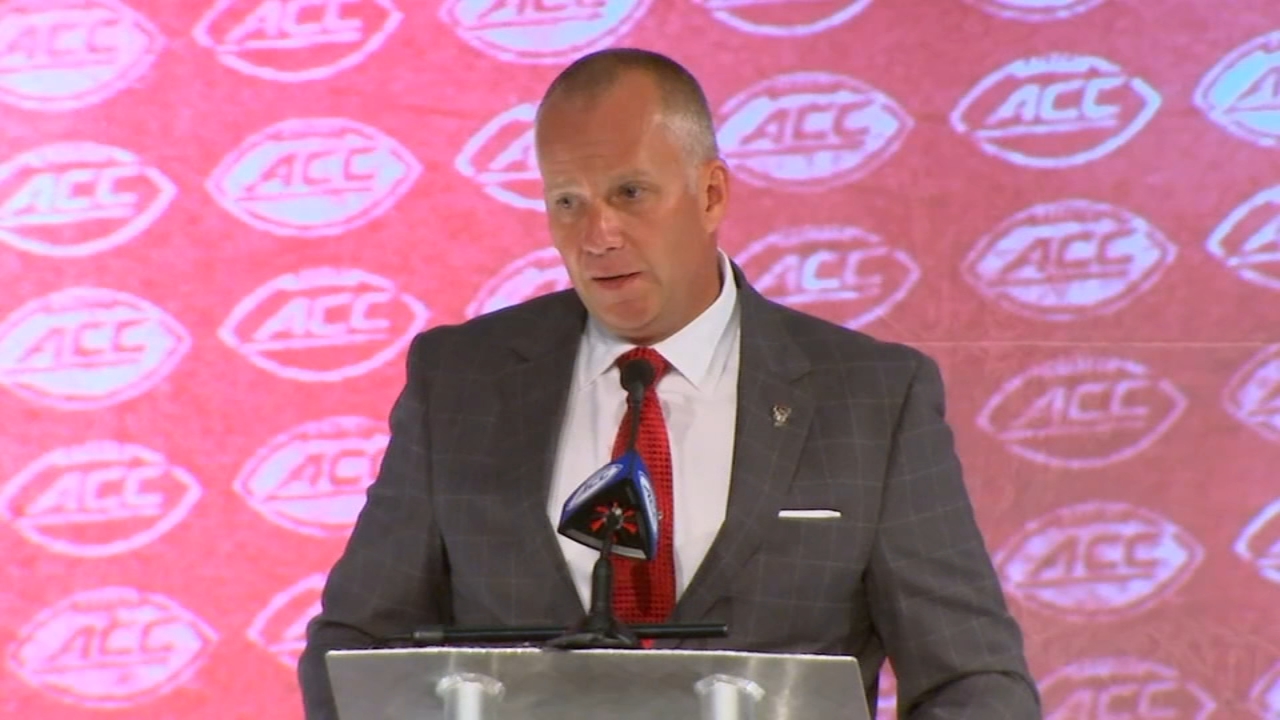