HILLSBOROUGH, North Carolina (WTVD) -- A man charged in the death of a 5-year-old boy in Hillsborough is "unlawfully present" in the United States, Immigration and Customs Enforcement confirmed to ABC11 on Wednesday night.

An arrest warrant alleges that 28-year-old Alejandro Suarez left a construction truck running and did not set the parking brake Monday afternoon before it began rolling down a hill into a home, killing William Everett Copeland - who went by the name of Everett.

Earlier Wednesday, during a court appearance for Suarez, officials said he was suspected of being in the U.S. illegally, and ICE has put a detainer on him.

Officials told ABC11 on Wednesday afternoon that Suarez told police that he was a Mexican citizen. His immigration status has not been confirmed by authorities.

"U.S. Immigration and Customs Enforcement (ICE) issued a request that local law enforcement notify ICE prior to releasing Alejandro Suarez, a Mexican national unlawfully present in the United States, following his arrest December 26, on misdemeanor death by motor vehicle charges out of Orange County, North Carolina. Suarez is an ICE enforcement priority due to a prior conviction for driving under the influence in 2009.

ICE is focused on smart, effective immigration enforcement that prioritizes the removal of criminal aliens and other individuals who pose a threat to national security, public safety and border security. Aliens convicted of crimes involving violence are among ICE's highest priority for removal from the country."

The tragic incident happened on Dogwood Bloom Lane in Hillsborough's Forest Ridge subdivision, a new neighborhood not far from U.S. 70, where homes under construction are mixed with finished ones.

A group of children was playing in the yard and Everett couldn't get out of the way. The truck hit him before crashing into the home. Neighbors said a doctor who lives in the neighborhood ran over to help; she performed CPR until emergency crews arrived.

Everett was rushed to Duke University Hospital, but did not survive.

Suarez, of Angier, is charged with misdemeanor death by motor vehicle. Police said he was responsible for the control of the vehicle. He was taken to the Orange County Jail and is being held on a $10,000 bond. A bond document said he was not carrying ID when he was arrested.

Even though Suarez was not behind the wheel of the truck as it struck the boy, he was named as the responsible party. A legal expert told ABC11 the court can find Suarez responsible of gross negligence.

"At this point, we don't believe the vehicle was properly secured," said Hillsborough Police Chief Duane Hampton. "We will also be following up the investigation, looking at the mechanical condition of the vehicle and confirming all of the working relationships, regarding specifically which company the crew was working for."

It's unclear yet whether others besides Suarez, including those who hired him, could face charges.

"When you're talking about the criminal law, you've got to show intent," said Orange County District Attorney Jim Woodall. "You have to have proof beyond a reasonable doubt of the elements of the crime and ... what the intent was. So I think that's getting way ahead of the game trying to look how far up the chain, how far up the ladder you can go.

"We'll just take this one step at a time," Woodall added. 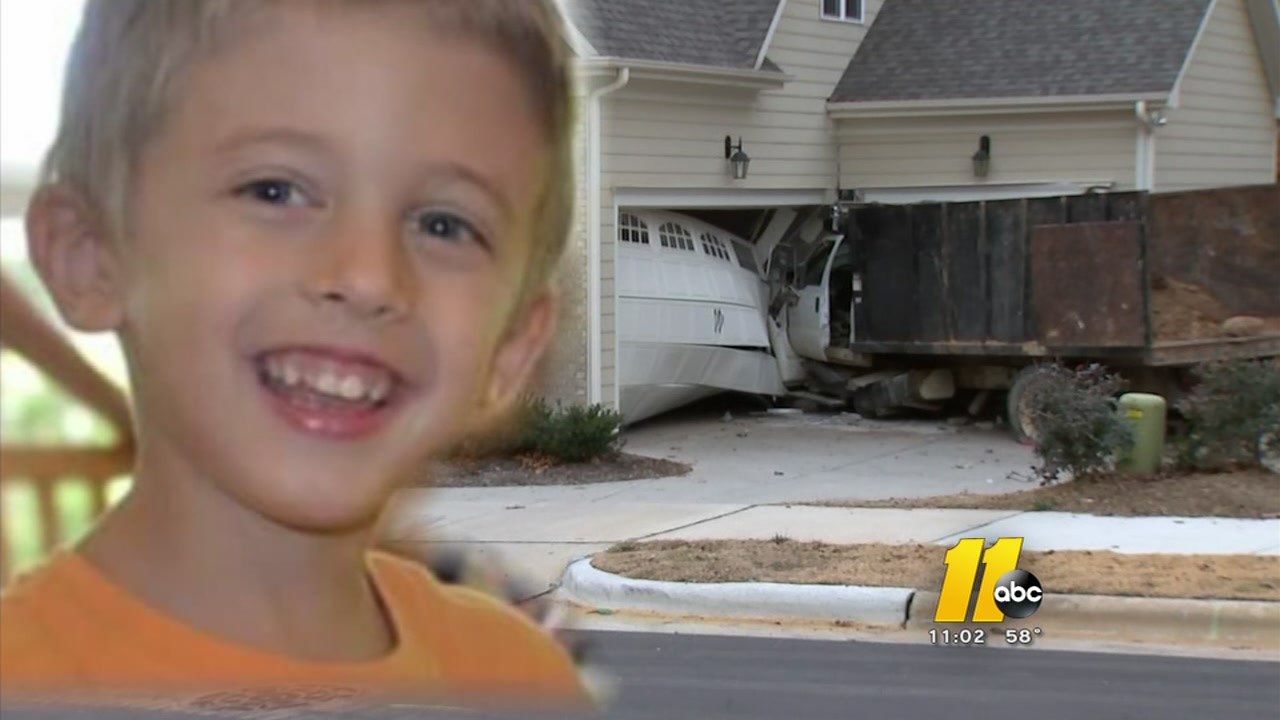 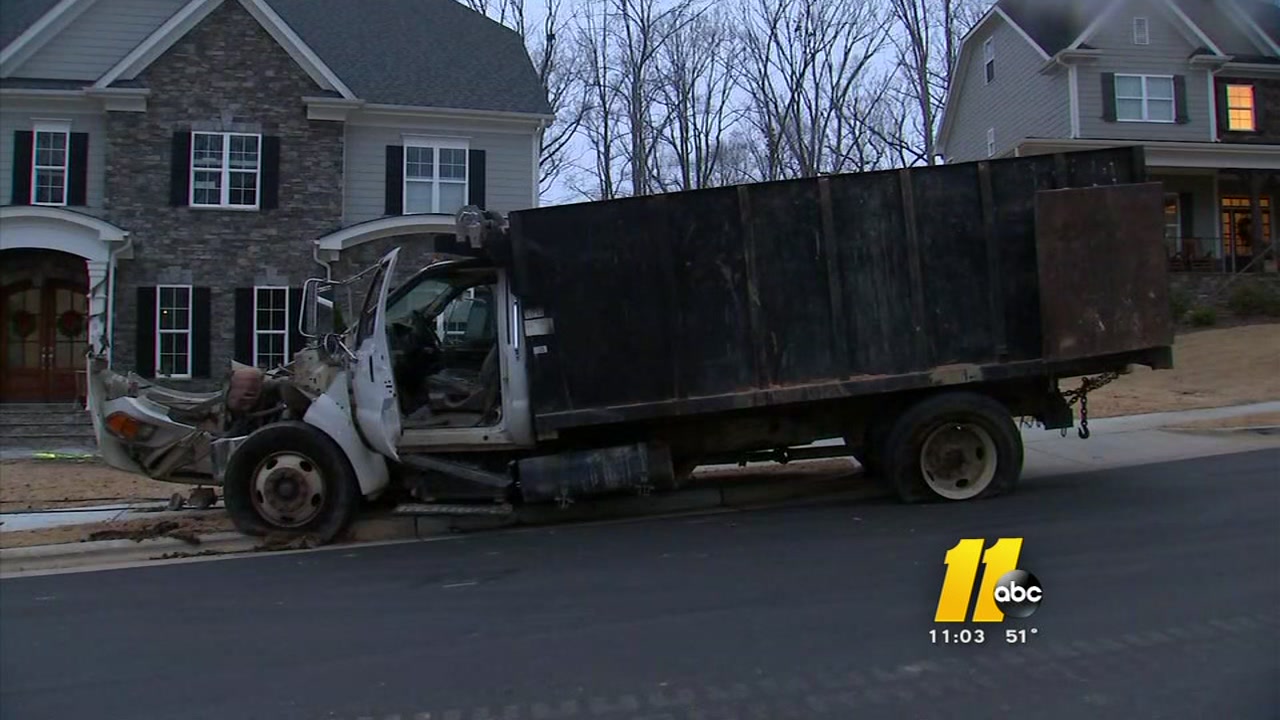