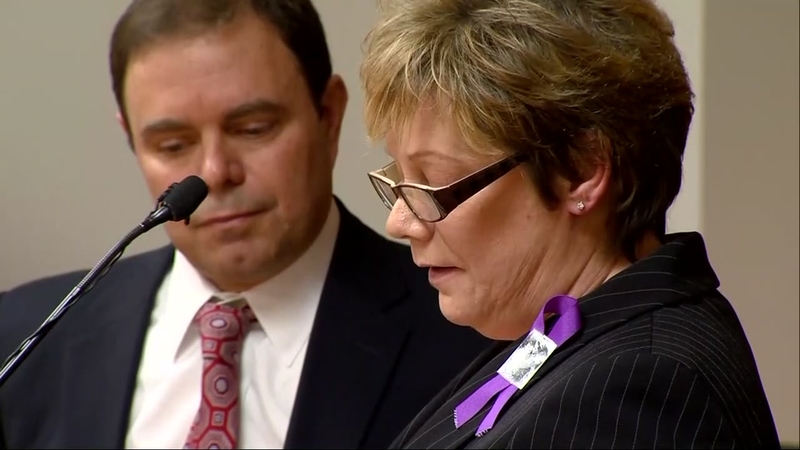 GREELEY, Colo. (WTVD) -- The Colorado man who admitted to killing his pregnant wife and their two young daughters was sentenced Monday to life in prison.

Chris Watts was sentenced Monday. His parents and those of his wife, Shanann, both spoke. 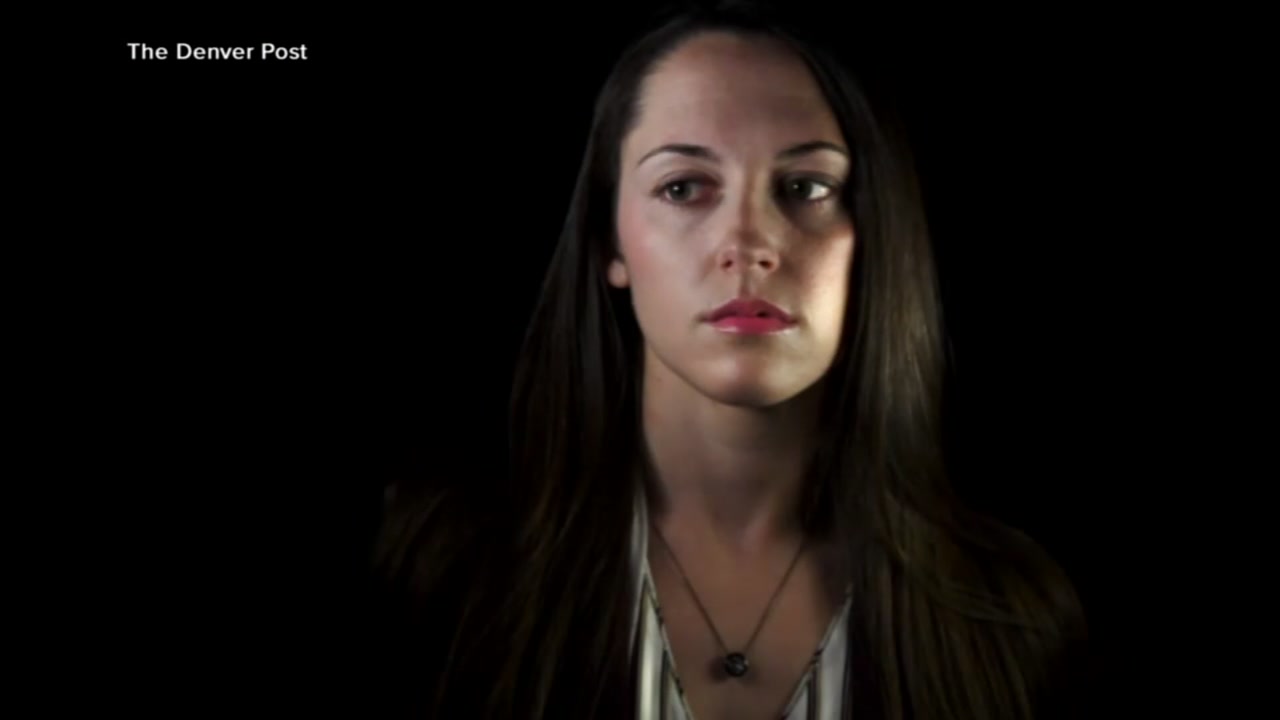 Watts' mistress: He lied about everything
She was having an affair with the Colorado man when he killed his pregnant wife and little girls, and now she's breaking her silence.

Watch more moments from court in the media player above.

He also pleaded guilty to unlawful termination of a pregnancy and tampering with a deceased human body. The 33-year-old is not eligible for parole.
Watts grew up in Fayetteville. Shanann grew up in Southern Pines.

'We loved you like a son': Shanann's parents address Watts

"We loved you like a son," her mother, Sandra Rzucek, said. "We trusted you. Your faithful wife trusted you. Your children adored you and they also trusted you. Your daughter Bella Marie sang a song proudly. I don't know if you got to see it but it was 'Daddy, you're my hero.' I have no idea who gave you the right to take their lives. But I know God and his mighty angels were there at that moment to bring them home to paradise."

"Why? Why would you do this? You don't deserve to be called a man," Shanann's brother Frankie Rzucek said in a statement read by an attorney. "What kind of person slaughters the people who love him the most? Did you really think you'd get away with this? Did you really think that this was your best option--to throw away your family like they were garbage? They deserve better, and you know it. I hope you spend the rest of your life staring at the ceiling, every night, being haunted by what you've done."

"His motive was simple, your honor," the prosecutor told the court. "He had a desire for a fresh start and to begin a relationship with a new love that overpowered all decency and feelings for his wife and daughters and unborn son."

Shanann was reported missing August 13 after she missed a doctor's appointment.

Her husband initially appeared on television pleading for help finding his wife and daughters. Later, he admitted he killed them.

Watts' parents, through an attorney, said in court Monday that they accept their son committed the horrendous crime.

That's despite saying in a previous interview that they believe there is more to the story.

"It boils down to: I just want the truth of what really happened," Ronnie Watts, Chris' father, said in an interview. "If he did it all, I can live with it. If he didn't, I want him to fight for it."

On Monday, they said they still love their son.

"We have loved you from the beginning and still love you now," Watts' mother Cindy said tearfully.