Duke Energy, North Carolina officials and a conservation group announced Monday an agreement on how the utility pays to get rid of coal ash stored in the state.

RALEIGH, N.C. -- Duke Energy, North Carolina officials and a conservation group announced Monday an agreement on how the utility pays to get rid of coal ash stored in the state. The proposed settlement would shift an estimated $1.1 billion in expenses away from customers over the next decade to the nation's largest electric utility and its shareholders.

The agreement was announced a month after the state Supreme Court ruled regulators should revisit an order that would have placed nearly all of the expense upon Duke's 3.4 million electric customers in the state.

Under the settlement, which still must be approved by the North Carolina Utilities Commission, the amounts covered by those customers would be reduced from roughly $4 billion through 2030 to $3 billion, Duke Energy spokeswoman Meredith Archie said.

"It's wrong for North Carolinians to bear the full cost of cleanup. Duke's shareholders should pay its fair share," Attorney General Josh Stein said at an online news conference. His office was involved in the negotiations with the commission's Public Staff, which represents consumers, and the Sierra Club. Stein and these groups had challenged a Utilities Commission order over cleanup costs in 2017.

The settlement "is a win for every single Duke Energy customer," Stein said.

Charlotte-based Duke Energy, which operates two electric subsidiaries in the state, is working on closing all 31 of its pits or ponds in the state in part by excavating over 120 million tons of coal ash - residue from operating coal-fired power plants for generations. The ash landfills often are near waterways, raising the threat for toxins to seep into rivers and groundwater.

In early 2020, Duke and state environmental regulators reached an agreement on the final nine basins - containing two-thirds of the ash tonnage being excavated - by largely removing the ash to lined landfills. The excavations are continuing. Duke Energy called Monday's agreement a "milestone settlement that resolves the last remaining major issues on coal ash management in North Carolina."

"This agreement addresses a shared interest in putting the coal ash debate to rest as we work toward building the cleaner energy future North Carolinians want and deserve," Stephen De May, Duke Energy's North Carolina president said in a news release.

Coal ash costs baked into pending customer rate proposals by Duke Energy will be reduced by 60% if the settlement is finalized, which would diminish any proposed increase. In an email, Archie said Duke Energy was still calculating how the rate alterations would be translated into average customer savings.

The agreement covers cleanup costs from 2015 through 2030 and applies to two previous efforts by Duke Energy to seek rate increases from the Utilities Commission and future requests, according to Stein's office. The settlement would force Duke Energy to write off $755 million in cleanup expenses and seek a lower rate of return - something similar to profit - as it relates to incurring these costs.

The parties in the settlement also asked the commission to keep in place a $100 million penalty against Duke Energy for mismanaging its ash cleanup, Stein's news release said.

Duke Energy has said it would cost $8 billion to $9 billion to permanently close all ash basins in the Carolinas. Within that total, $1 billion to $1.5 billion in expenses for North Carolina basins incurred after 2030 isn't addressed in Monday's settlement, Archie said.

A 2014 coal ash leak at a Duke Energy site into the Dan River prompted state officials to make the cleanup of these sites a priority.

Duke Energy pleaded guilty in 2015 to federal environmental crimes after an investigation found the company allowed coal ash dumps to leak into water supplies. The company agreed to pay $102 million in fines and restitution. 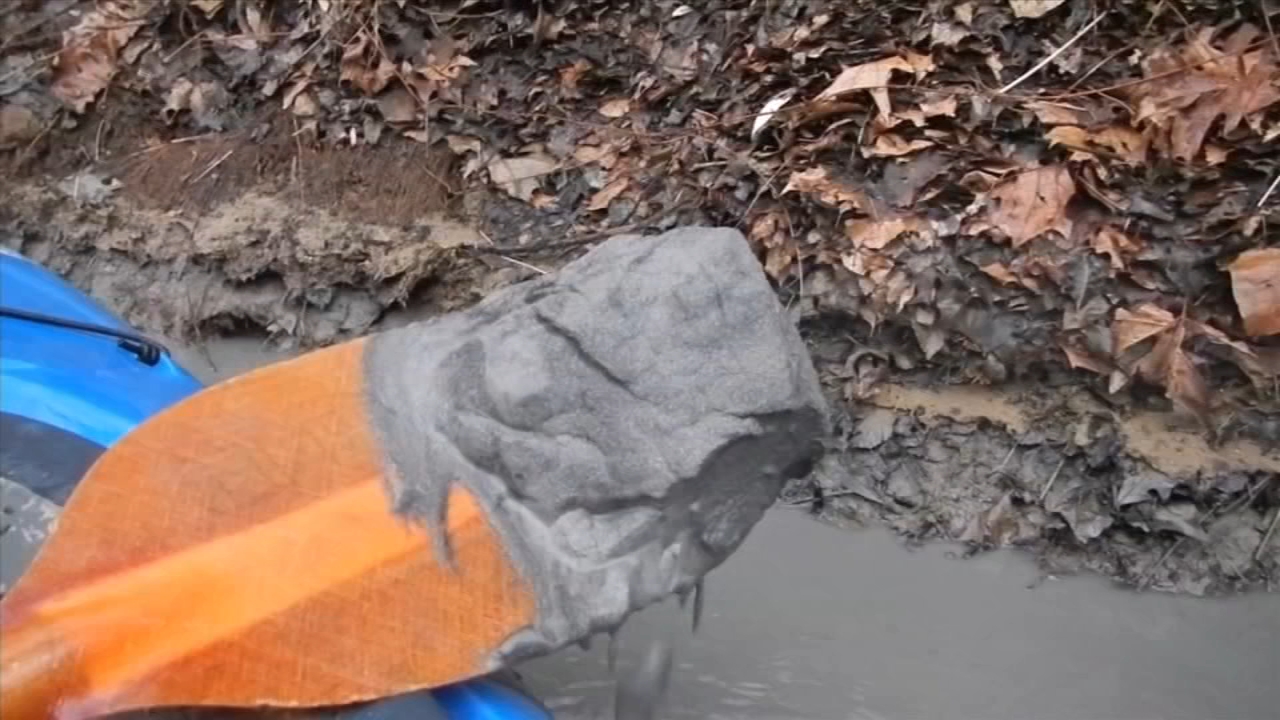 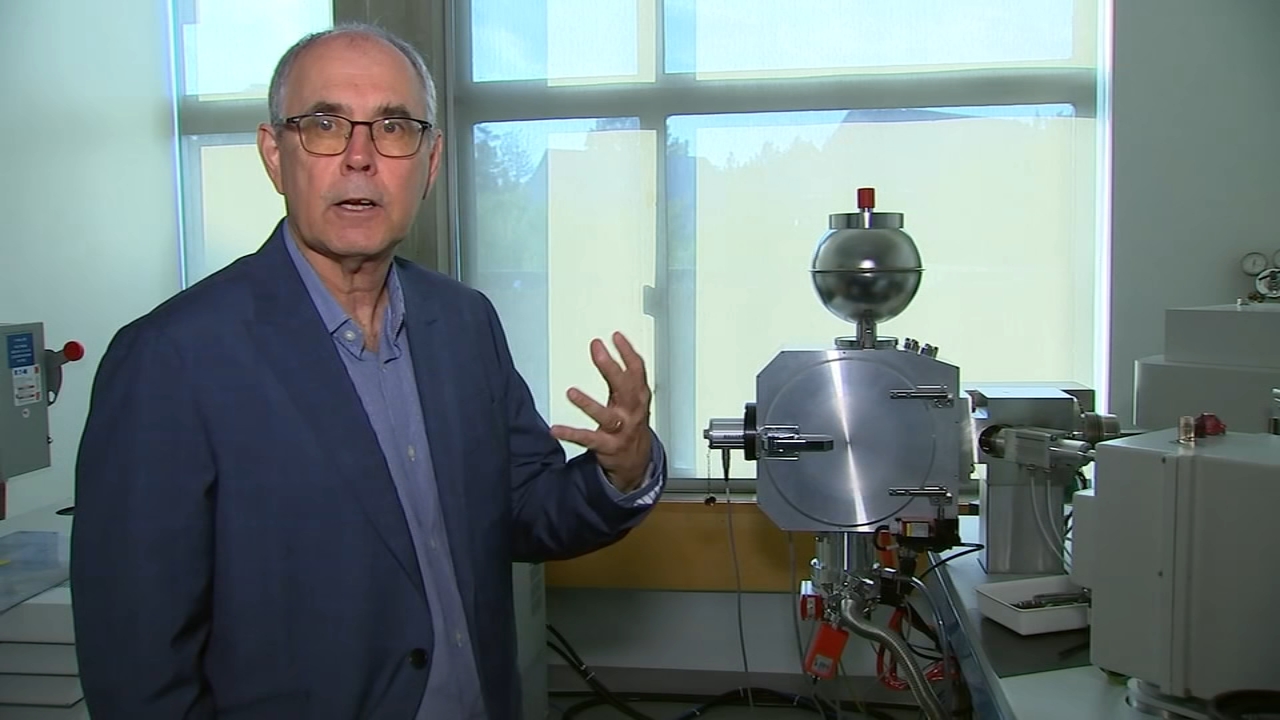 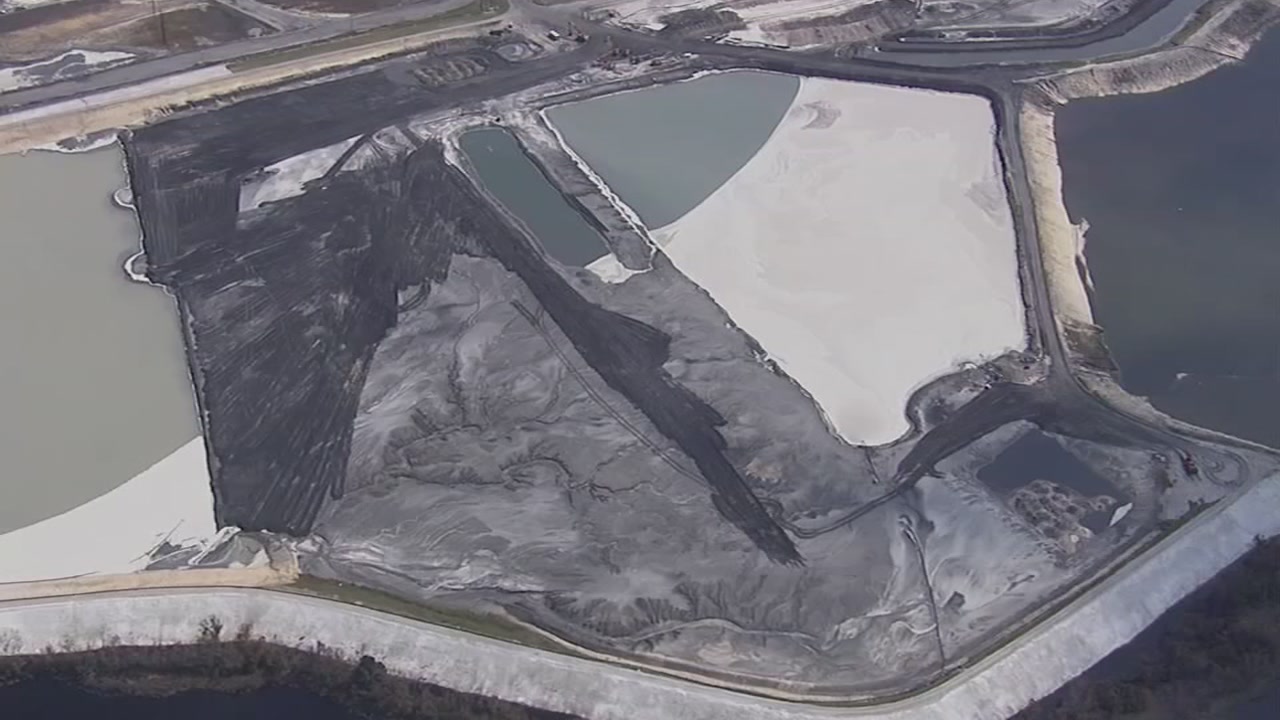 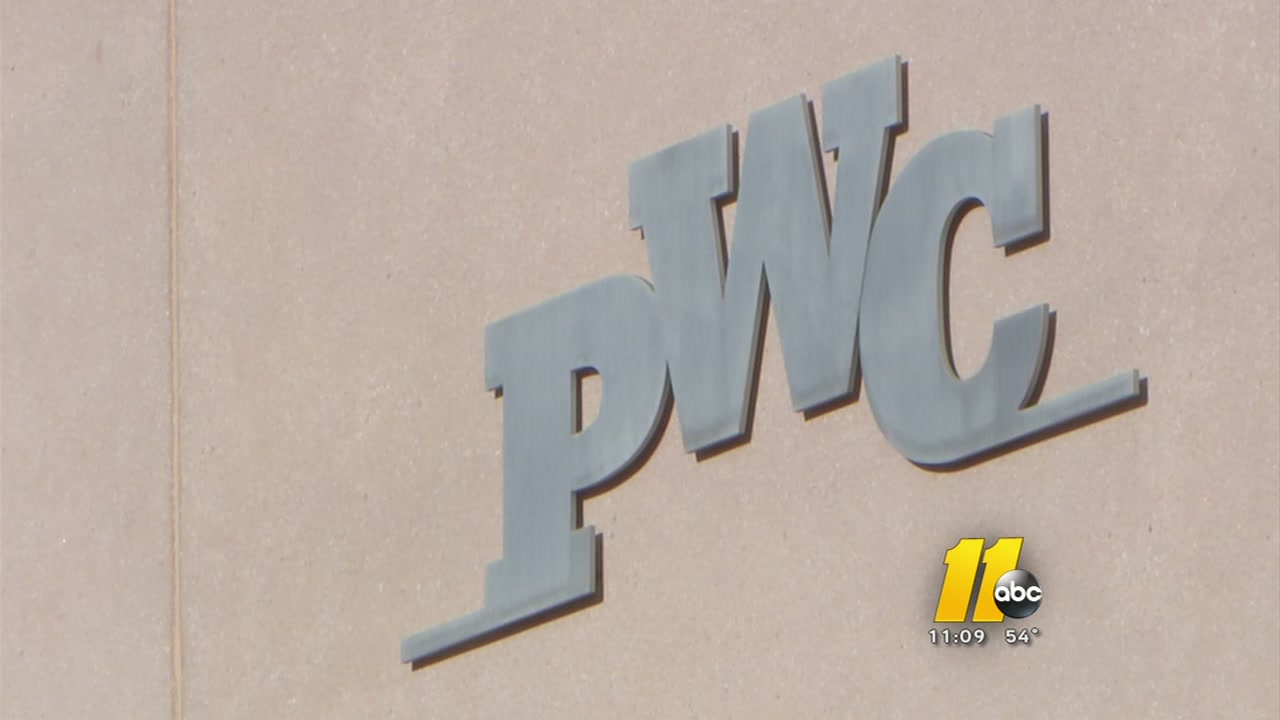 PWC customers brace for yet another rate hike