Oscar got his face painted to look like Iron Man and he even stopped by the ABC11 booth to meet anchor Steve Daniels.

The event was a first for Josiah Sanders who brought his Afro-Latino son, Deuce.

"Ecuadorian food was real good. I wanted to try something I hadn't had before. That was it," Sanders said.

The theme of this year's festival was called pride, existence and resistance.

New this year was two non-traditional piñata's for people to strike. One piñata looked like a cage and the other like an ice cube-a nod to the current climate and political discourse around immigration.

Attendees told ABC 11 today's festival was more important than ever. "For unity," Sanders stated. "It's good for other cultures to see other cultures."

Regina Martinez, a mother of two, brings her family each year.

"We love it," Martinez said. "Just the sense of community. My husband is from Mexico so the since that our communities are accepting of each other."

The festival itself also faced an incredible loss this year with the sudden passing of scheduled headliner Celso Piña, a legendary Mexican musician and pioneer of Cumbia fusion. Piña's death represents a huge loss to the Latinx community and to the world of music. To honor his memory, his band Ronda Bogotá and his long-term collaborator, Pato Machete, will headline with a special tribute featuring many of Piña's most popular songs.
Report a correction or typo
Related topics:
community & eventsraleighlatin heritage monthfestivalcommunitylafiestahispanic
Copyright © 2020 WTVD-TV. All Rights Reserved.
LAFIESTA 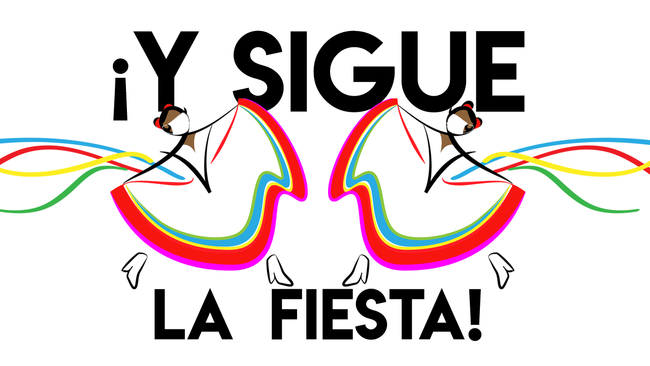 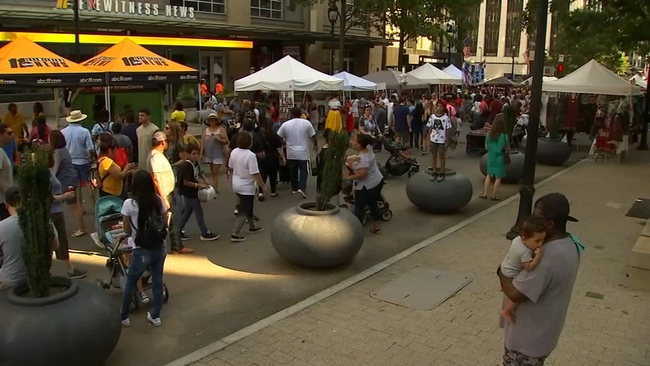 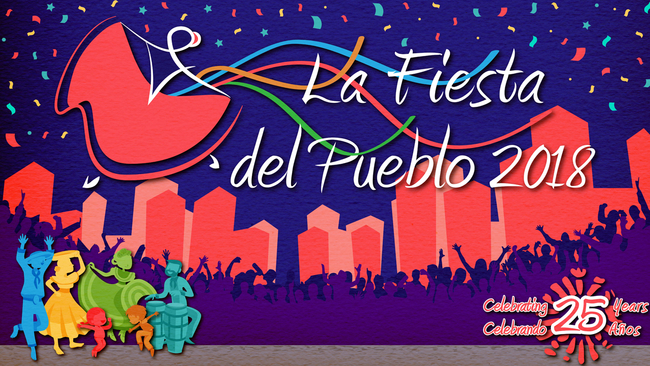