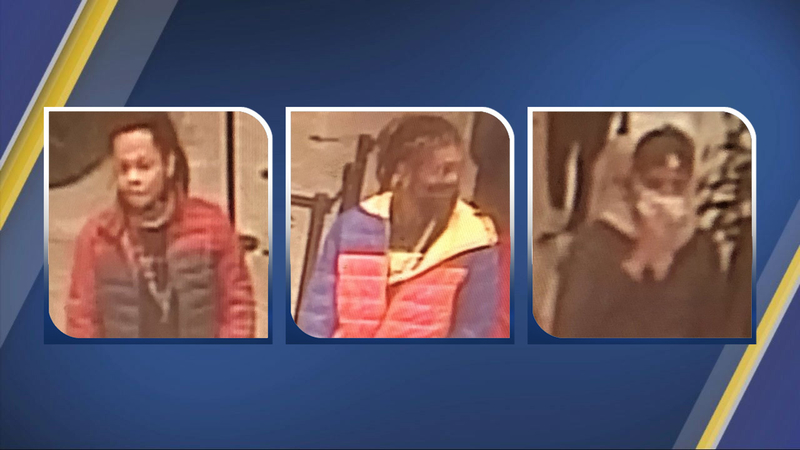 During a Friday afternoon news conference, Raleigh police said the shooting occurred after a fight broke out between two people on the first floor of the mall's main lobby near the LEGO store. During the fight, one of the suspects opened fire and the other shot back.

"When you have events like this, it's troubling, and it's troubling for all of us. And especially when you put so many people at risk," said Raleigh Police Chief Cassandra Deck-Brown.

Authorities responded to reports of shots fired at the mall shortly after 8:45 p.m. on Thursday, 15 minutes before the popular shopping center closes.

Police believe one of the shooting suspects to be injured after investigators located a blood trail nearby -- no bystanders were injured during the altercation. Investigators also found a total of seven shell casings at the scene.

The Raleigh Police Department now asking for the public's assistance in helping with the investigation by contacting Raleigh CrimeStoppers at (919) 834-4357 or visit raleighcrimestoppers.org for text and email reporting options. CrimeStoppers pays cash rewards for anonymous tips that help solve cases. 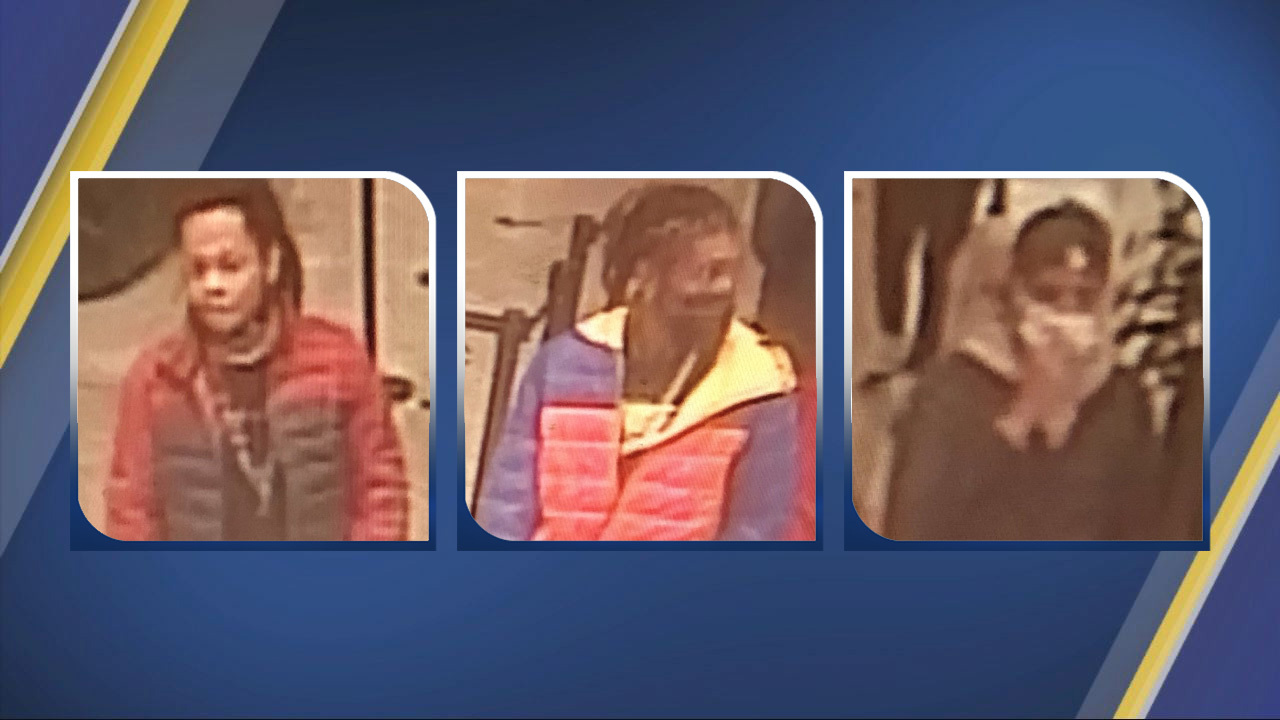 "We saw everyone in the mall running past the store and so I ran and hid behind sort of a faux retail wall and she pulled the gate down and then the sales associate ran through the store and told us all to come to the back," Thornton said. "It was definitely scary because you didn't know, was it over? Is there an active shooter there?"

Thornton said she plans to send a gift basket to Gap Kids store employees who helped shoppers stay calm in the uncertainty of the moment.

Sean Ingram, a kiosk owner at the mall, said he heard about eight shots by the Bath and Body Works. Another food court restaurant employee said she "heard a lady, screaming but saw nothing."

"Once it all started happening, the shots were coming towards my kiosk and you could hear them bouncing off the walls," Ingram said. "It's just an unfortunate situation." 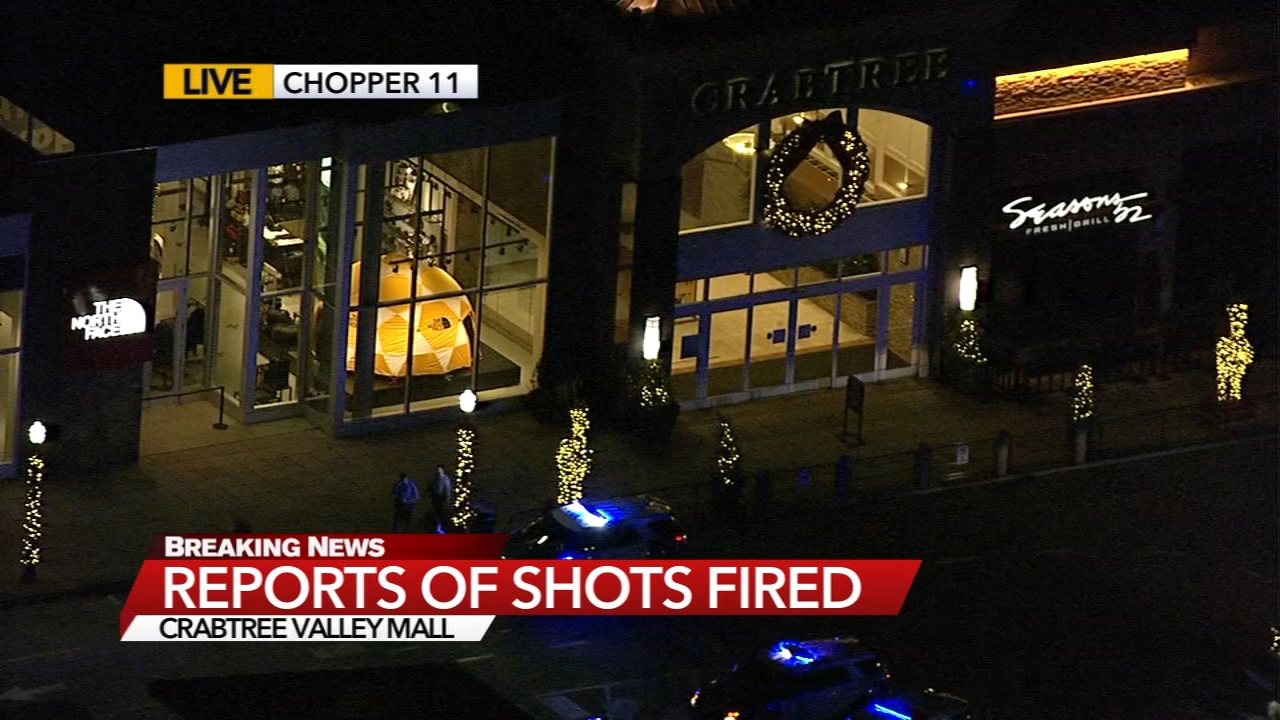 Sean Ingram, a kiosk owner at the mall, told ABC11 that he heard about eight shots by the Bath and Body Works.